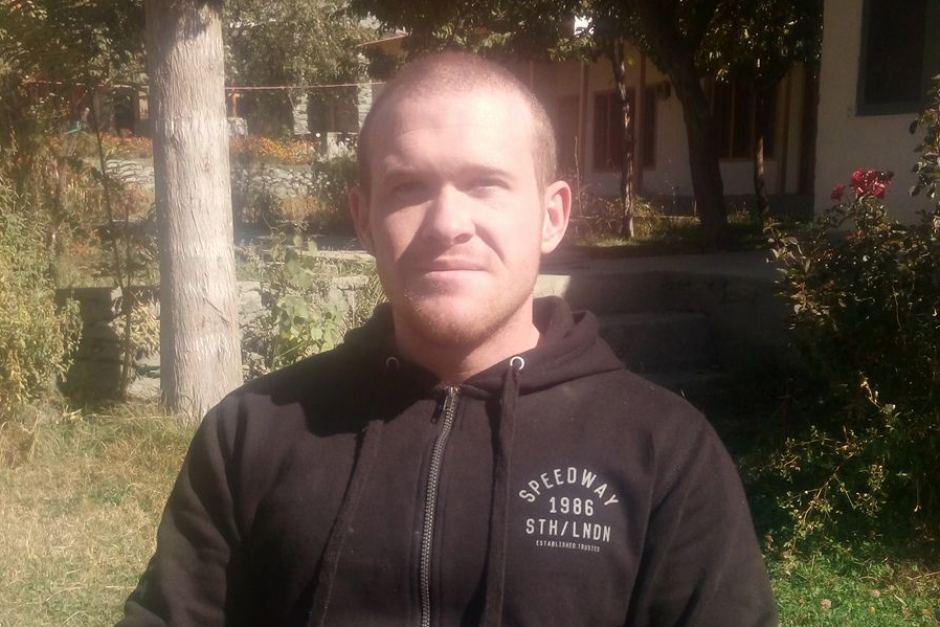 The possession and distribution of a manifesto believed to be written by the suspect behind the Christchurch mosque attack is now illegal in New Zealand, officials said.

The Office of Film and Literature Classification announced Saturday that the document is objectionable under the law, according to CNN.

The so-called "manifesto" of a 28-year-old Australian charged with the murders of 50 people, spans more than 80 pages and is filled with anti-immigrant and anti-Muslim screeds.

"There is an important distinction to be made between 'hate speech,' which may be rejected by many right-thinking people, but which is legal to express, and this type of publication, which is deliberately constructed to inspire further murder and terrorism," said New Zealand's Chief Censor David Shanks.

"It crosses the line."

The document was posted on social media and was sent to the office of Prime Minister Jacinda Ardern just before the shooting began.

On Thursday, Shanks called on the public to delete any copies, as well as online posts or links to the document. People can also report any social media posts, links or websites.

"New Zealanders can all play a part in denying those who exhort hatred, killing and terror," Shanks said. "Do not support the murderous objectives of its author by republishing or distributing it."

Earlier this week, authorities banned footage of the fatal shootings, including edited clips and still images.

Recently, the SBU security service of Ukraine blocked imports of a batch of print material from Russia.

According to the officials, the print belongs to the list of books, whose content is aimed at eliminating Ukraine's independence, promoting violence, inciting ethnic, racial, religious hatred, committing terror attacks, and encroaching on human rights and freedoms.

If you see a spelling error on our site, select it and press Ctrl+Enter
Tags:banviolenceterrorismextremism