The State Secretary has repeatedly called for Russia to "end its occupation of Crimea". 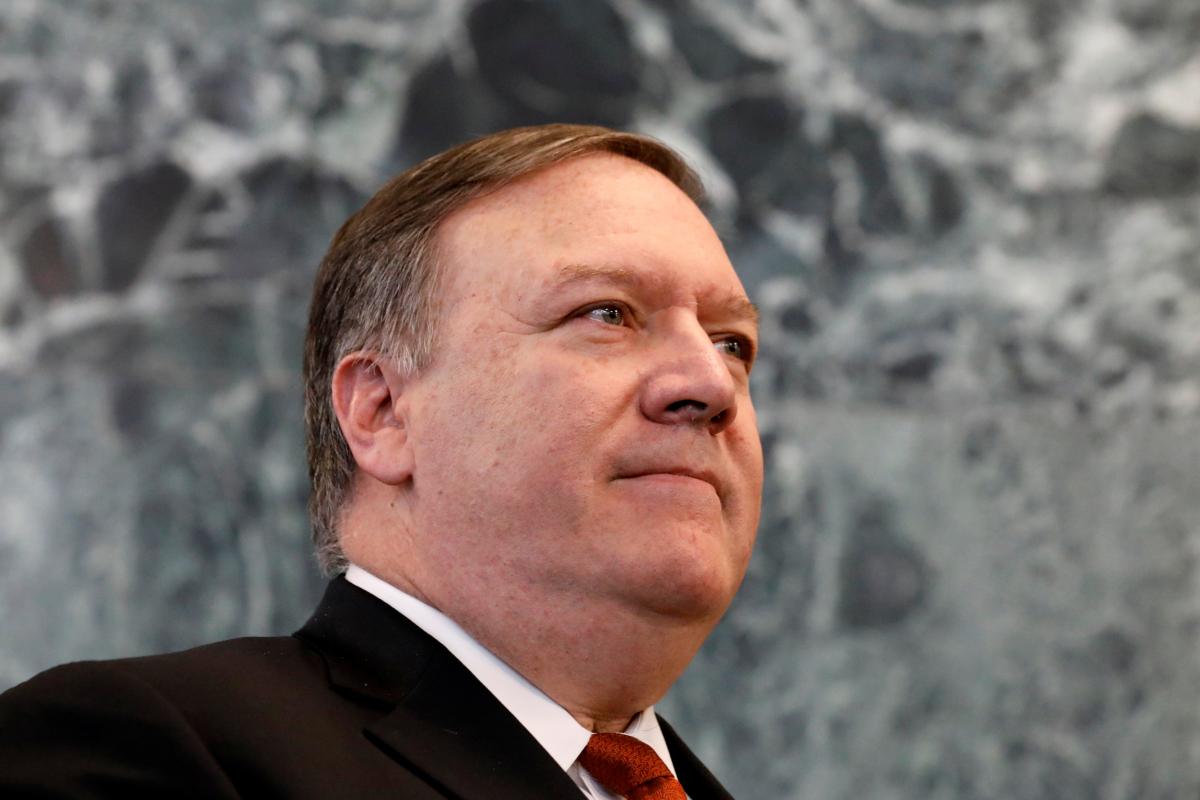 Secretary of State Mike Pompeo said Saturday that President Trump's move on the Golan Heights does not amount to a double standard. He made the remarks when asked about the U.S. stance on the Syrian territory that Israel officially seized in 1981 compared to U.S. policy on Russia regarding its annexation of Crimea.

"You imposed sanctions on Russia for annexing Crimea," Hiba Nasr of Sky News said to Pompeo Saturday at the U.S. embassy in Beirut, Lebanon, according to the State Department. "Now you are going to recognize the sovereign -- the Israeli sovereignty over these territories. Isn't this a double-standard policy?"

"What the president did with the Golan Heights is recognize the reality on the ground and the security situation necessary for the protection of the Israeli state. It's that - it's that simple."

Pompeo has repeatedly called for Russia to "end its occupation of Crimea".

The United States will never recognize Russia's annexation of Crimea, and will continue to insist Ukraine's territorial integrity be restored, Mike Pompeo said back in 2018, according to Sky News.

He denied that Israel's annexation of the Golan Heights violated United Nations Security Council resolutions, saying "the decision the president made will increase the opportunity for there to be stability throughout the region."

President Trump made a surprise announcement on Twitter this week that he would recognize Israel's sovereignty over the Golan Heights.

"After 52 years it is time for the United States to fully recognize Israel's Sovereignty over the Golan Heights, which is of critical strategic and security importance to the State of Israel and Regional Stability!" Mr. Trump wrote on Thursday.

Israel's annexation of the area is not recognized internationally. Several countries and the European Union have affirmed that they do not recognize Israel's sovereignty over the Golan Heights since Mr. Trump's announcement.

The U.S. has strongly condemned Russia's 2014 annexation of Crimea in the Ukraine, and issued sanctions against Russia in response.

If you see a spelling error on our site, select it and press Ctrl+Enter
Tags:RussiaCrimeaUSASyriaoccupationTrumpIsraelannexationPompeo