The ship could have hit the rocks "if they had not started the engine and fastened the anchor". 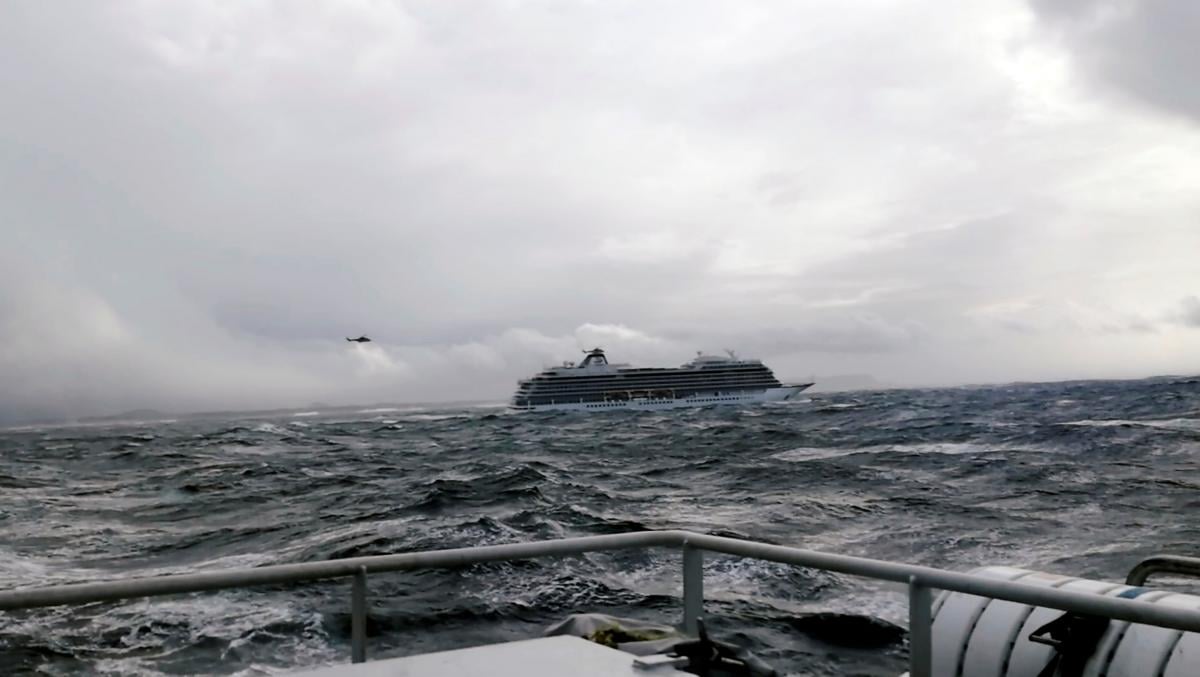 Rescuers have airlifted hundreds of people stranded on a cruise ship off the west coast of Norway.

The Viking Sky lost power on Saturday and sent out a distress signal after it began drifting towards land, the BBC reports.

It got into trouble in a notoriously difficult stretch of waters and was reportedly minutes from striking rocks.

The vessel has since restarted three of its four engines and is moving towards the nearest port with the assistance of tugboats. 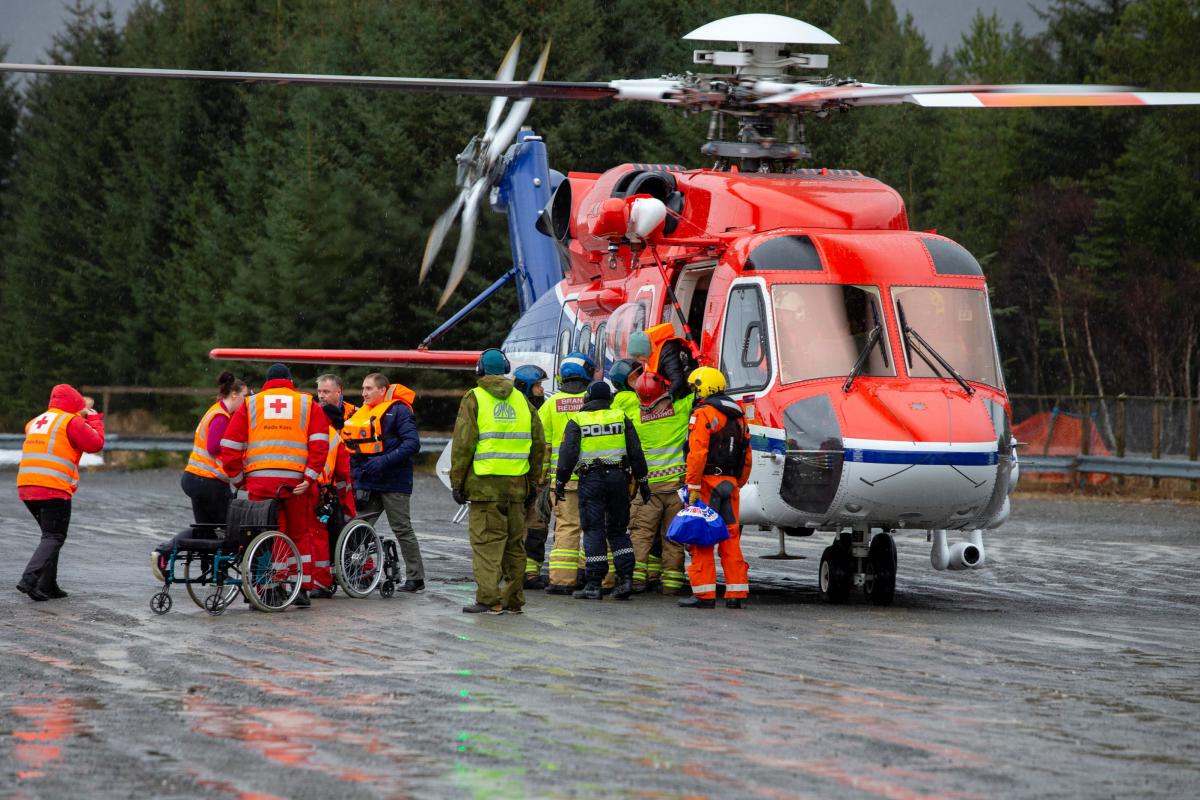 So far, almost 500 of the 1,373 passengers have been airlifted off the ship. Most of those on board are said to be British or U.S. citizens.

The Viking Sky suffered engine failure on Saturday afternoon while en route to Stavanger from Tromso.

Five helicopters and several rescue ships were called in for the rescue.

One of the rescue ships also lost engine power and a local paper said the "brutal" conditions meant lifeboats were forced to turn back.

Fisherman Jan Erik Fiskerstrand, whose boat was one of the first to come to help Viking Sky, told Aftenposten newspaper, "it was just minutes before this could have gone really wrong".

The ship could have hit the rocks "if they had not started the engine and fastened the anchor". 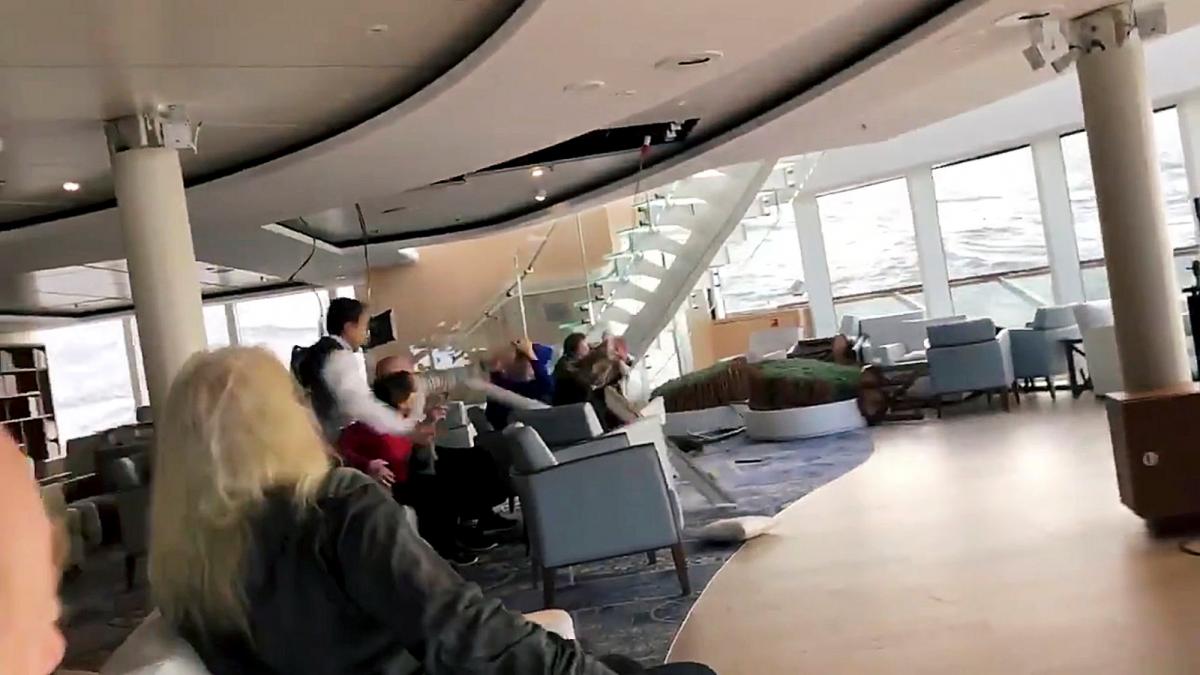 Olav Magne Stromsholm, who captains tourist vessels in the area, told the VG newspaper the Viking Sky had been "near disaster", calling the waters there a "shipyard cemetery".

Those brought ashore are being taken to a local sports complex and accommodation had been found for them in local hotels.

Seventeen people have been taken to hospital.

The Viking Sky is a Viking Ocean Cruises ship, which had its maiden voyage in 2017.

If you see a spelling error on our site, select it and press Ctrl+Enter
Tags:Norwayincidentship