The recognition, which Trump had announced in a tweet last Thursday, appeared to be the most overt gesture by the Republican president to help Netanyahu, who had been pressing Trump for the move. 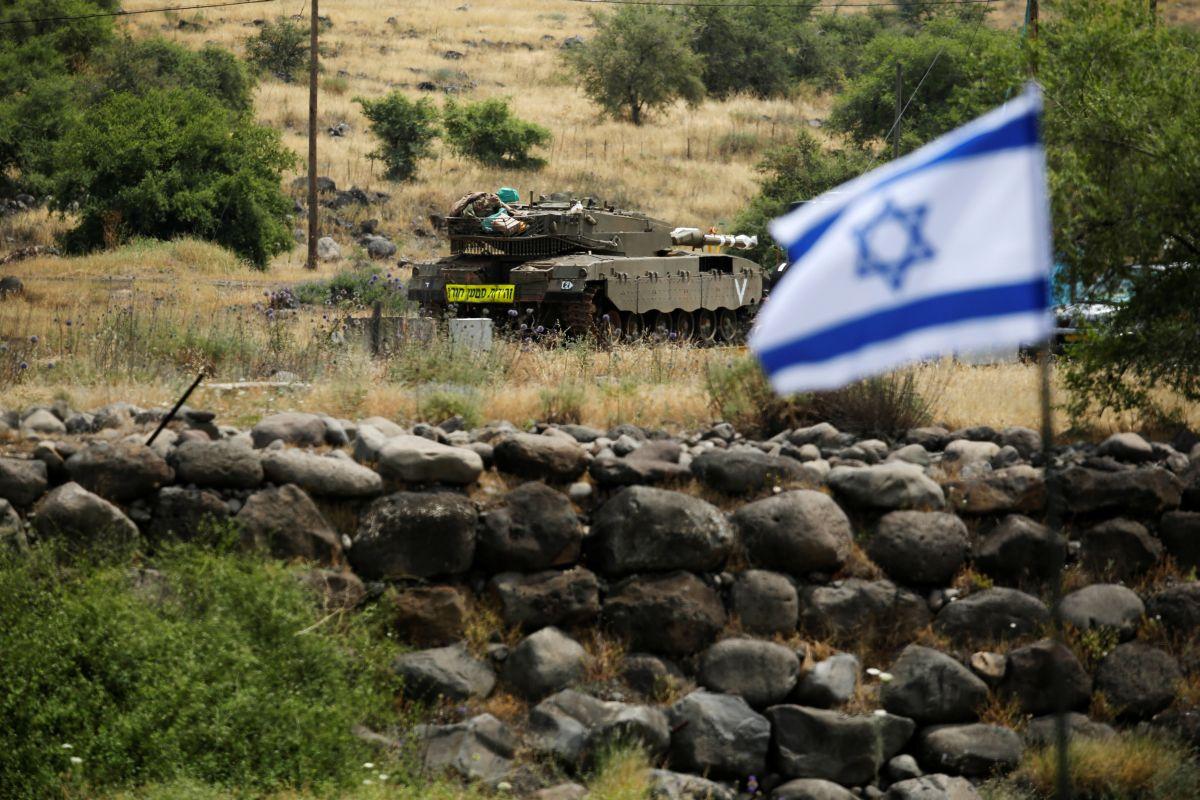 U.S. President Donald Trump on Monday recognized the Golan Heights as Israeli territory in an election boost for Israeli Prime Minister Benjamin Netanyahu, as his chief political rival sought to appear as a better alternative to lead Israel.

During a White House visit by Netanyahu, Trump signed a proclamation officially granting U.S. recognition of the Golan Heights as Israeli territory, in a dramatic shift from decades of U.S. policy. Israel seized the strategic land from Syria in the 1967 Middle East war, as reported by Reuters.

The recognition, which Trump had announced in a tweet last Thursday, appeared to be the most overt gesture by the Republican president to help Netanyahu, who had been pressing Trump for the move.

The Israeli prime minister, who faces an election on April 9, earlier on Monday cut short his U.S. visit after a rocket fired from Gaza injured seven people near Tel Aviv. He arrived in Washington on Sunday, originally for a four-day trip.

Signing the document as Netanyahu looked over his shoulder, Trump said: "This was a long time in the making."

He handed the pen that he used for his signature to Netanyahu, and said: "Give this to the people of Israel."

Netanyahu welcomed Trump's move and said Israel has never had a better friend. He harked back to two previous Middle Eastern wars as the reason why Israel needs to hang on to the Golan.

The rocket attack near Tel Aviv in central Israel, blamed on Hamas, came as the American Israel Public Affairs Committee (AIPAC), a pro-Israel group, held its annual meeting in Washington with speaker after speaker expressing U.S. support for strong ties with the country.

"We stand with Israel because her cause is our cause, her values are our values, and her fight is our fight," Vice President Mike Pence said.

Pence also talked tough against Iran, saying that under Trump, "America will never allow Iran to obtain a nuclear weapon."

Netanyahu's strongest election challenger, Benny Gantz, appeared before the gathering on Monday, and vowed to protect his country against threats from Iran and Syria. He called for unity in Israel.

"We must remember if that we want hope, we must have unity," he said.

Trump's event came as he celebrated the end of U.S. Special Counsel Robert Mueller's investigation into whether Trump's 2016 presidential campaign colluded with Russia. Attorney General William Barr on Sunday said Mueller found no evidence that the campaign conspired or coordinated with Russia.

If you see a spelling error on our site, select it and press Ctrl+Enter
Tags:USATrumpIsraelWhiteHouseNetanyahu