Pompeo called on Russia to cease its unconstructive behavior. 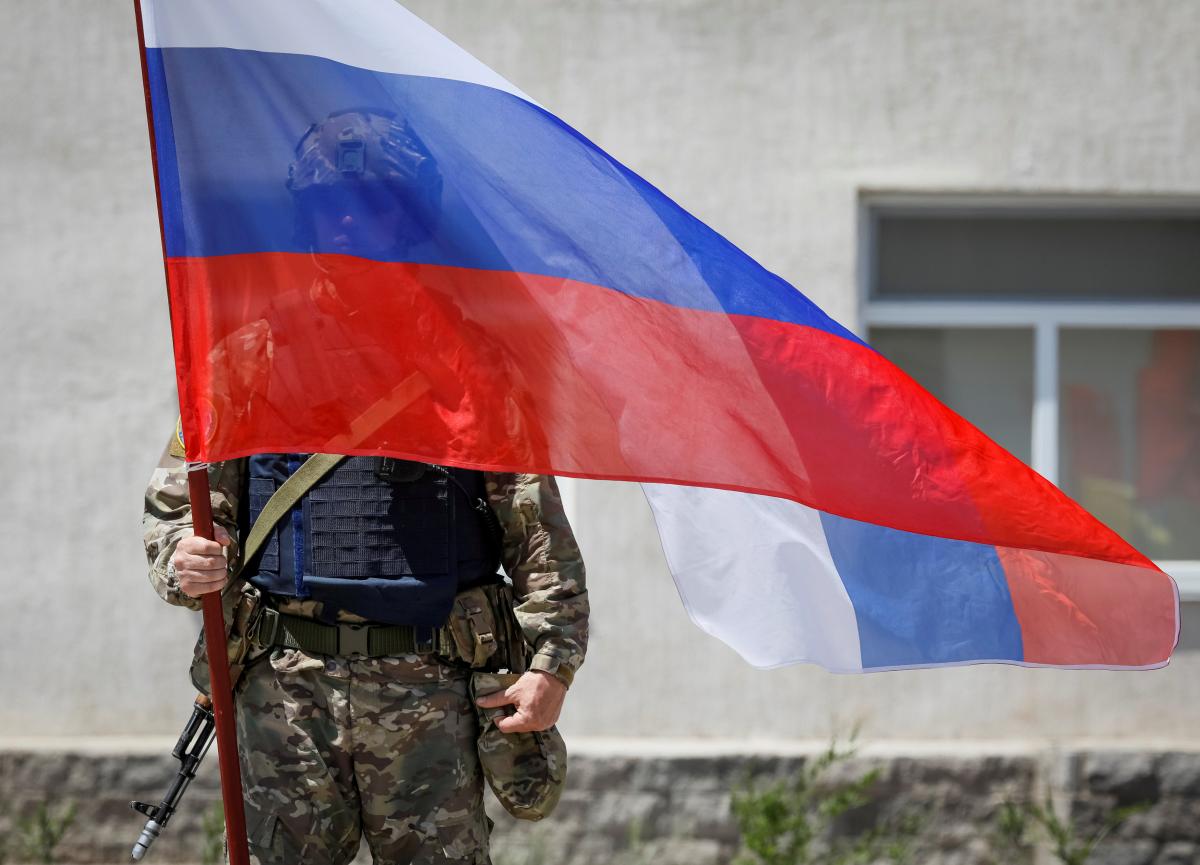 U.S. Secretary of State Michael Pompeo has called on Russia to stop the continued insertion of its military personnel to Venezuela.

"The Secretary told Russian Foreign Minister Lavrov that the United States and regional countries will not stand idly by as Russia exacerbates tensions in Venezuela. The continued insertion of Russian military personnel to support the illegitimate regime of Nicolas Maduro in Venezuela risks prolonging the suffering of the Venezuelan people who overwhelmingly support interim President Juan Guaido," Deputy Spokesperson Robert Palladino said in a press release following Pompeo's call to Lavrov on March 25.

"The Secretary called on Russia to cease its unconstructive behavior and join other nations, including the overwhelming majority of countries in the Western Hemisphere, who seek a better future for the Venezuelan people," reads the report.

If you see a spelling error on our site, select it and press Ctrl+Enter
Tags:RussiaUSAmilitaryLavrovpersonnelVenezuelaPompeo