A total of 2,632 pages, groups, and accounts were removed from the Facebook and Instagram platforms for operations linked to these four countries. 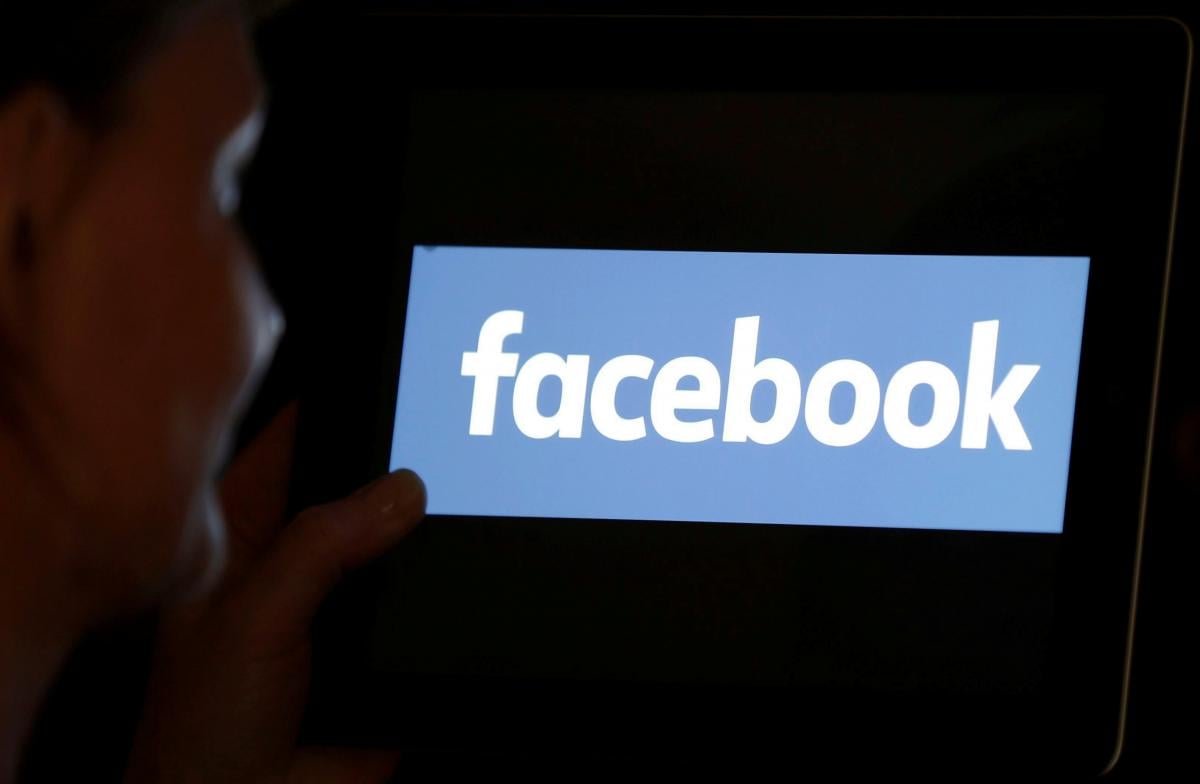 Facebook says it has removed more accounts from Russia, Iran, Macedonia, and Kosovo, citing what it described as "coordinated inauthentic behavior."

A total of 2,632 pages, groups, and accounts were removed from the Facebook and Instagram platforms for operations linked to these four countries, the world's biggest social network said in a statement on March 26, RFE/RL wrote.

It said that 1,907 of those pages, groups, and accounts were linked to Russia, while 513 were tied to Iran.

A total of 212 originated in Macedonia and Kosovo.

The accounts tied to Russia were largely removed for engaging in spam, with a "small number" of them involved in coordinated inauthentic behavior, posting content related to "Ukrainian news and politics, including the ongoing conflict in the eastern part of Ukraine; local and regional politics; Ukrainian patriotism; refugee issues; Ukrainian military; the situation in Crimea; and corruption."

The announcement came ahead of a March 31 presidential election in Ukraine.

Facebook has been publishing results of such account purges in recent months, and stepped up activities to demonstrate its commitment to preventing interference in events such as elections.

If you see a spelling error on our site, select it and press Ctrl+Enter
Tags:RussiaIranMacedoniaFacebookaccountsremovalKosovo