In May 2018, the two governments said they would hold Russia responsible. 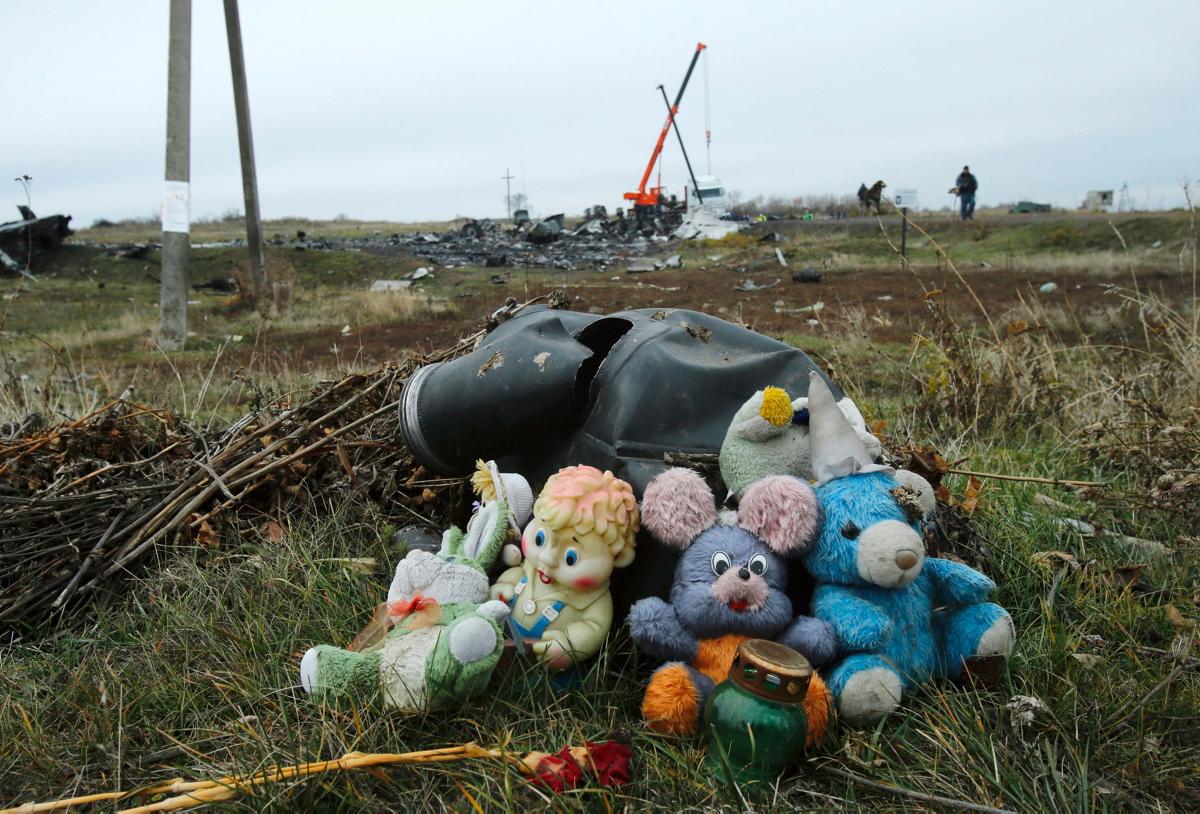 Dutch and Australian government officials have met their Russian counterparts to discuss who is responsible for the 2014 downing of Malaysian Airlines Flight 17, Dutch Foreign Minister Stef Blok said on Wednesday.

"We cannot go into the content of the process because confidentiality is vital here, but I can say this – we remain committed to achieving truth, justice and accountability."

In May 2018, the two governments said they would hold Russia responsible after investigators traced the "Buk" missile system they said had been used to bring it down to the 53rd Anti-Aircraft Brigade, based in Russia's western city of Kursk.

Australia has said it will seek unspecified financial damages for families of its 38 citizens killed.

All 298 people aboard were killed when the aircraft, en route from Amsterdam to Kuala Lumpur, was shot down over territory held by pro-Russian forces in eastern Ukraine. About two-thirds of the dead were Dutch.

If you see a spelling error on our site, select it and press Ctrl+Enter
Tags:RussiaDonbasMinskTalksMH17NetherlandsMalaysiaAustralia