Washington Post: Ukraine just showed us how a foreign power can play Trump to its own ends

Ukrainian Prosecutor General Yuriy Lutsenko told the Hill's John Solomon in an interview published March 20 that he will open a criminal investigation into an alleged attempt by a top Ukrainian law enforcement official to interfere in the 2016 U.S. presidential election. 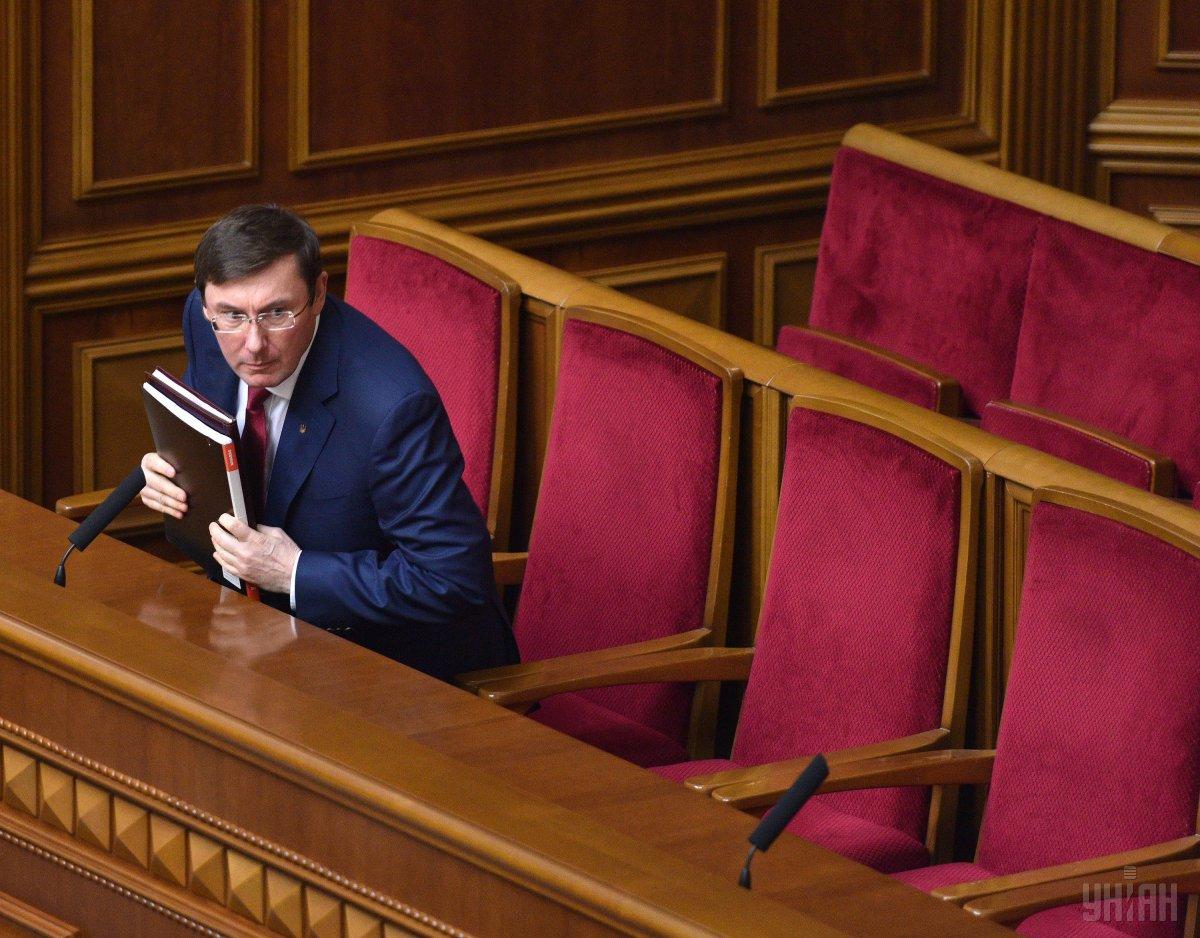 Now, just as special counsel Robert S. Mueller III's report appears to have cleared President Trump of conspiracy with Russia, the president's supporters and son are pushing a new angle – the real collusion wasn't between Trump and Russia but between Hillary Clinton and Ukraine. This bizarre narrative didn't come from nowhere.

It came from Kyiv, where Ukrainian President Petro Poroshenko is fighting for his political life in a hotly contested presidential election. The path it took to Fox News, the president's Twitter feed and our broader national discussion gives us an eye-opening look into how foreign powers can play an obsessive president, a sycophantic television channel and a social media echo chamber, Melinda Haring, the editor of the UkraineAlert blog at the Atlantic Council and a senior fellow at the Foreign Policy Research Institute, wrote in an article for The Washington Post.

Poroshenko, a businessman who made millions in the chocolate business before becoming Ukraine's president, is behind in the polls with the first round of the presidential election less than a week away. He's neither a hero nor a villain. He's been leading his country since a 2014 revolution deposed a pro-Kremlin leader there; that was followed by Moscow's annexation of Crimea and the start of a Russian-backed insurgency in eastern Ukraine that has claimed 13,000 lives. Even so, Poroshenko is also a fairly typical post-Soviet oligarch who has not reformed his country's political, judicial or economic system in any meaningful way, the author said.

What may have set Poroshenko's people off was a speech on March 5 by U.S. Ambassador Marie Yovanovitch, who slammed corruption in a well-timed and entirely justified expression of U.S. concern in the lead-up to the election on March 31. What the president's entourage did next showed just how easy it is for a foreign power with insight into Trump's psyche and some media savvy to game the American media cycle.

Ukrainian Prosecutor General Yuriy Lutsenko told the Hill's John Solomon in an interview published March 20 that he will open a criminal investigation into an alleged attempt by a top Ukrainian law enforcement official to interfere in the 2016 U.S. presidential election. Lutsenko claims the head of the National Anti-Corruption Bureau of Ukraine intentionally leaked evidence that Trump campaign chairman Paul Manafort was paid off the books by former Ukrainian president Viktor Yanukovych's party in an effort to benefit the Clinton campaign. Manafort had previously served as an adviser to the pro-Russian Yanukovych, and the release of payment information to Manafort contributed to his resignation from the Trump campaign and gave credence to the Russia collusion charges.

The Hill broadcast the interview and then published the sensationalist story. Sean Hannity made Solomon the star of his prime-time show that evening. Trump watches Hannity, reportedly speaks with him multiple times daily, and tweeted the title of Solomon's story. More than 25,000 retweets later, the Ukrainian collusion narrative went viral.

The depressing upshot of this sorry spectacle is that foreign powers can get into the president's head by following a simple formula: find some way to connect your pet peeve to the president's obsession with the 2016 election; find someone who can get on Hannity; hope that Trump is watching and tweeting; sit back and watch the fun.

Haring said three additional points need to be made here. First, the Hill's Solomon presents Lutsenko as an anti-corruption warrior, someone committed to the truth and totally unmotivated by politics. Nothing could be further from the truth. Ukraine's prosecutor general is woefully unqualified (he doesn't have a law degree), has dragged his feet on every serious anti-corruption case since being installed, and protected his friends, including Poroshenko.

Second, the assertion of a "Ukraine collusion" angle is pure drivel. Lutsenko claims he has a recording that Ukraine's National Anti-corruption Bureau – an office he has repeatedly tried to undermine – leaked Manafort's off-the-book records to help Clinton's campaign. Artem Sytnyk, the head of the National Anti-Corruption Bureau, denies the charge. Sytnyk is one of Ukraine's unknown heroes of the past five years; his agency has fought to put members of Ukraine's corrupt elite behind bars. If Lutsenko has the tape, let's hear it.

Third, Lutsenko accuses the current U.S. ambassador to Ukraine of giving him a "do not prosecute" list and says the U.S. Embassy has interfered in his work. The U.S. Embassy vehemently denies Lutsenko's absurd claim. Lutsenko's unfounded allegation is clear retribution for the ambassador's speech condemning the incumbent government for doing so little to fight corruption.

The mechanics of the information operation that Poroshenko's minions pulled off are obvious. Lutsenko used Solomon to get to Hannity to get to Trump, whose Twitter feed set thousands chattering about nonexistent collusion. The ensuing blather threatens to derail rational discussion, defame diplomats who are doing their job and distract us from far more important matters, the author stressed.

The real question is this: If a bunch of obscure foreigners few Americans have ever heard of can play Trump so easily, and so obviously, what's to stop others from doing the same?

If you see a spelling error on our site, select it and press Ctrl+Enter
Tags:UkraineUSATrumpLutsenkoPGOpoliticsforeignpolicy