The prime minister made the offer to Tory backbenchers at a packed meeting in parliament. 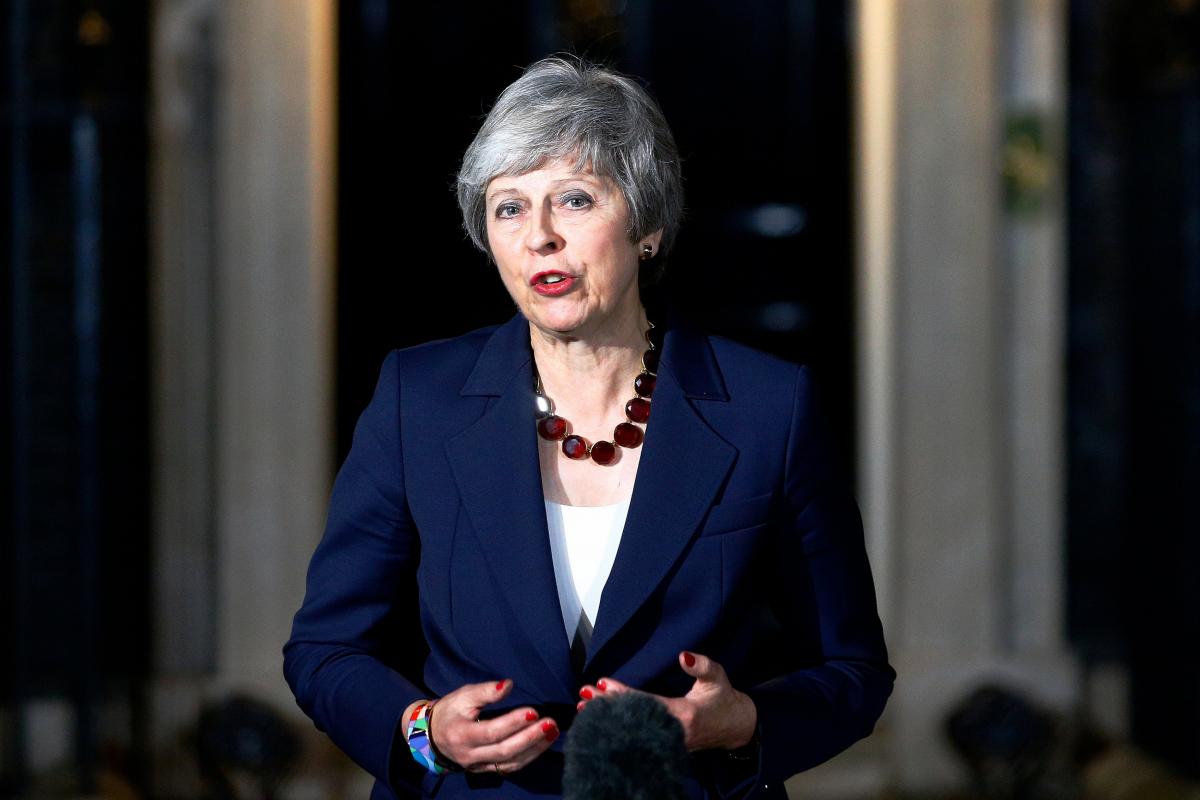 Theresa May has played her final desperate card to tame the Brexit rebels in her warring party, by promising to sacrifice her premiership if they back her twice-rejected Brexit deal.

The beleaguered prime minister, whose authority has been shattered by the double rejection of her deal and the humiliation of a delay to Brexit day, made the offer to Tory backbenchers at a packed meeting in parliament, The Guardian reported.

It came as MPs held backbench-led "indicative votes" on eight alternative Brexit options, including no deal, a referendum, a customs union and a Norway-style deal – none of which secured a majority.

May told her party's backbench 1922 Committee: "I have heard very clearly the mood of the parliamentary party. I know there is a desire for a new approach – and new leadership – in the second phase of the Brexit negotiations, and I won't stand in the way of that."

She added: "I am prepared to leave this job earlier than I intended in order to do what is right for our country and our party."

If you see a spelling error on our site, select it and press Ctrl+Enter
Tags:BrexitEuropeanUnionUnitedKingdomresignationTheresaMaydeal