Obama, Tusk to discuss situation in Ukraine on March 9

U.S. President Barack Obama and European Council President Donald Tusk will meet at the White House on March 9 to discuss the situation in Ukraine. 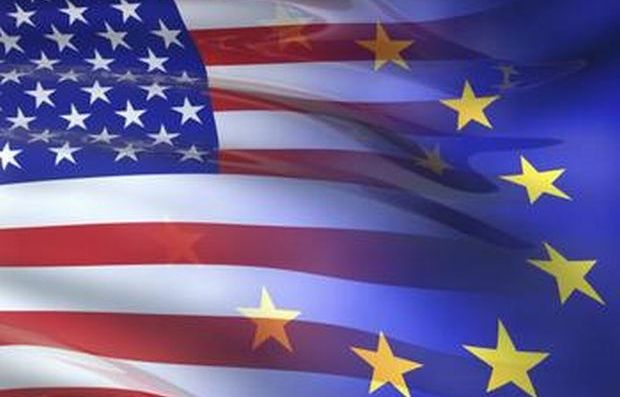 Obama and Tusk will discuss Ukraine crisis on March 9 / ruslentanews.com

This was announced by Josh Earnest, the Assistant to the U.S. President and Press Secretary in the White House Office of Communications, Russian News Agency TASS reported.

Obama and Tusk will discuss a wide range of issues, namely the situation in Ukraine and Russia, economic growth, the Transatlantic Trade and Investment Partnership, energy security, climate change, and measures to counter violent extremism and terrorism, according to Earnest.

Tusk earlier said that the European Union "should be ready for any development, good or bad." He reiterated that the EU would be ready to impose fresh sanctions against Russia over Ukraine if the Minsk agreements were not fulfilled.

U.S. Secretary of State John Kerry in turn said on February 24 that the introduction of additional sanctions by the U.S. against Russia would depend on the fulfilment of the Minsk peace accords.