At the same time, the conservative Justice and Development Party (AKP), chaired by the President of Turkey, lost the municipal vote in the capital city of Ankara. 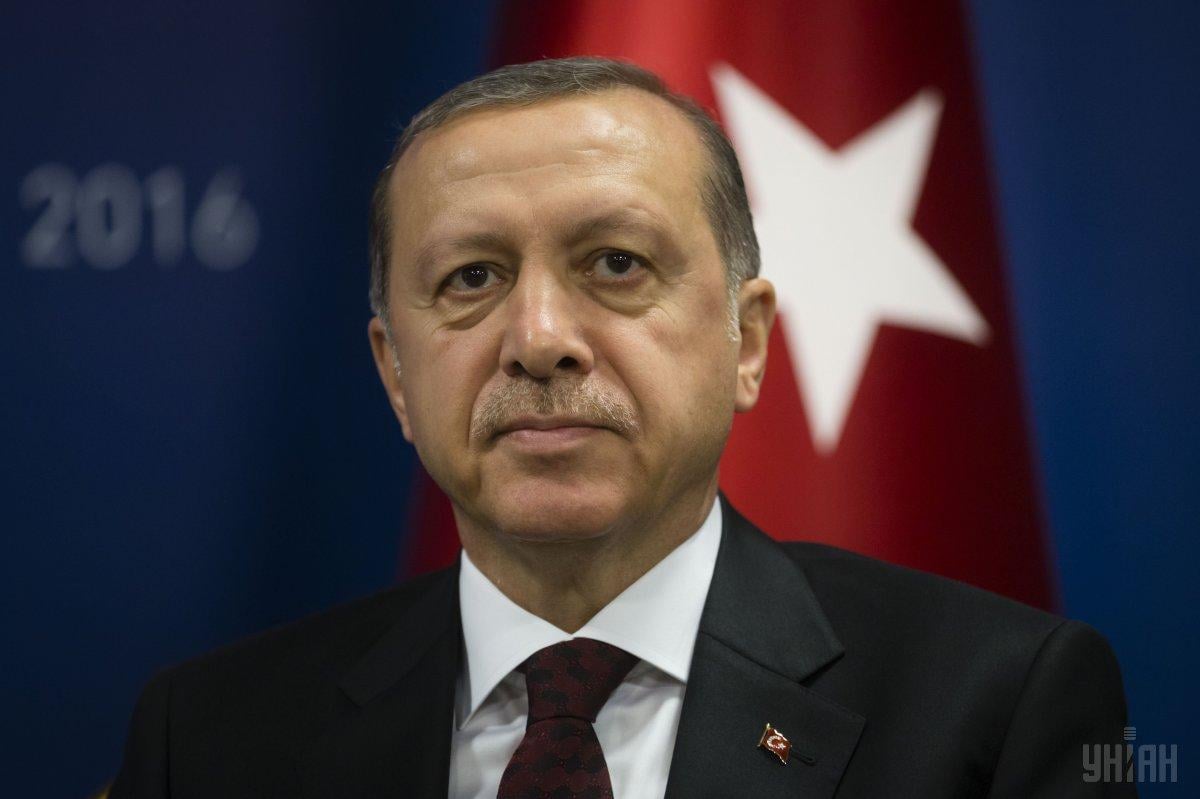 Turkish President Recep Tayyip Erdogan says his ruling party has won "by a wide margin" in the municipal elections held in all provinces across the country on Sunday.

According to him, the party has "dealt a blow to those who tried to bring Turkey to its knees," RFE/RL's Ukrainian bureau wrote on April 1.

Erdogan spoke after preliminary results published by state media showed his party had gained some 45% of the votes.

Before the elections, there were assumptions in Western media that in the conditions of economic recession the Turkish president might lose control over Ankara and Istanbul.

As a result, the conservative Justice and Development Party (AKP), chaired by the Turkish leader, lost the municipal elections in the Turkish capital. After 99% of the votes were counted in Ankara, Mansur Yavash, representing the opposition Republican People's Party (NPP), won 50.89%, while AKP member and incumbent Mayor Mehmet Ozhaseki made 47.06%, Turkish state news agency Anadolu reported on Monday, April 1.

UNIAN memo. Istanbul is the largest city and financial capital of Turkey. Opinion polls showed that the election campaign would be most intense there. Erdogan's Justice and Development Party has been in control of the city for over 15 years.

If you see a spelling error on our site, select it and press Ctrl+Enter
Tags:ErdoganTurkeyelections