The jet crashed while landing near Frankfurt. 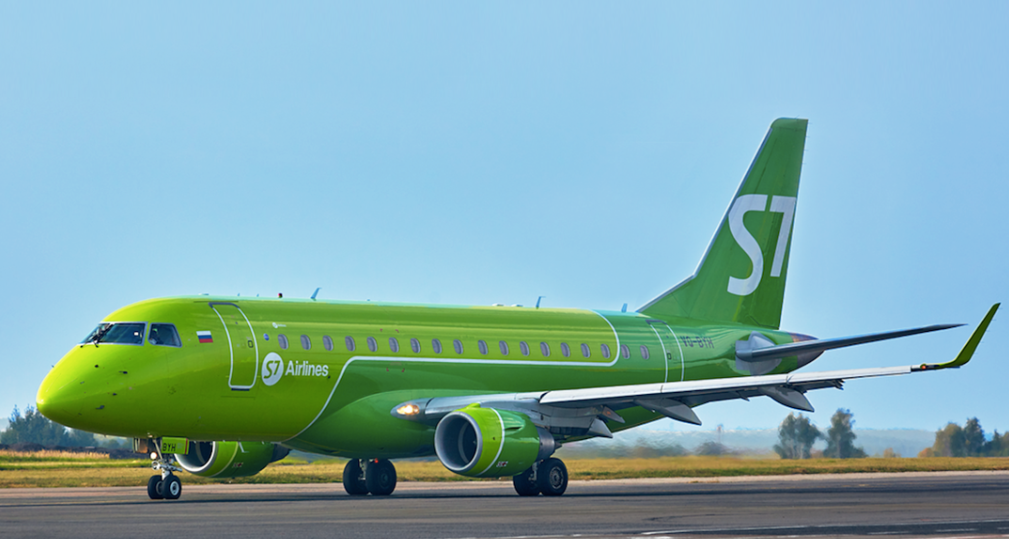 The co-owner of Russia's second biggest airline died when her private plane crashed in Germany, the firm says.

Natalia Fileva, one of Russia's richest women and the major shareholder in S7, also known as Siberia Airlines, died when the plane crashed while landing at Egelsbach airport near Frankfurt, according to the BBC.

Another passenger and the pilot also died in the crash, German media quoted local authorities as saying.

The cause of the crash has not yet been identified, S7 said.

The private jet was flying from Cannes in France.

Natalia Fileva, 55, had wealth valued at $600 million, according to Forbes magazine.

"The S7 Group holding team expresses deepest condolences to the family and significant others," the company said.

Russian and international authorities would investigate the crash, S7 added.

As UNIAN reported earlier, Natalia Fileva confirmed media reports that her company would terminate a contract for the production of 12 Zenit space launch vehicles at Ukraine's Yuzhmash (Pivdenmash) plant for launching from the Sea Launch site.

If you see a spelling error on our site, select it and press Ctrl+Enter
Tags:RussiacrashGermanyaircraftairline