Russia’s top investigative body said it has launched a criminal inquiry into conspiracy to murder. 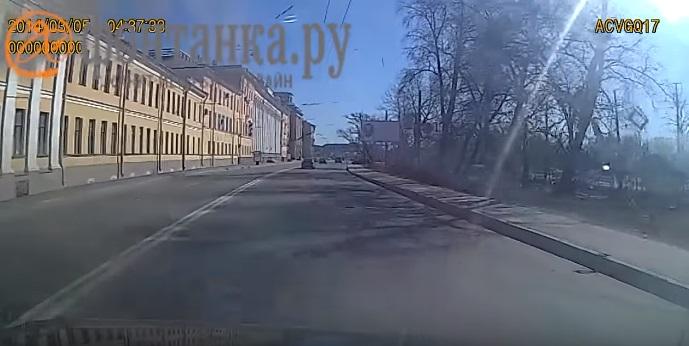 An unidentified ‘object’ went off inside the prestigious Mozhaisky Academy in St Petersburg.

An explosion in an elite military academy in Russia has wounded four people, officials said, according to Independent citing AP.

An unidentified explosive device went off in the prestigious Mozhaisky Academy in St Petersburg, which trains officers for the army’s missile defence unit, according to acting governor Alexander Beglov.

Russia’s top investigative body said it has launched a criminal inquiry into conspiracy to murder.

Several windows were shut on the second floor of the building, and dozens of cadets were being led out of the gated compound.

A local news website, Fontanka, reported that the blast was caused by an improvised explosive device with an equivalent of 200 grams of TNT.

A dashcam video was uploaded on YouTube showing the moment the blast sets glass and debris flying off the shattered window on to the motorway.

If you see a spelling error on our site, select it and press Ctrl+Enter
Tags:explosionSt.Petersburgblast