The UK is currently due to leave the EU on April 12 and, as yet, no withdrawal deal has been approved by MPs. 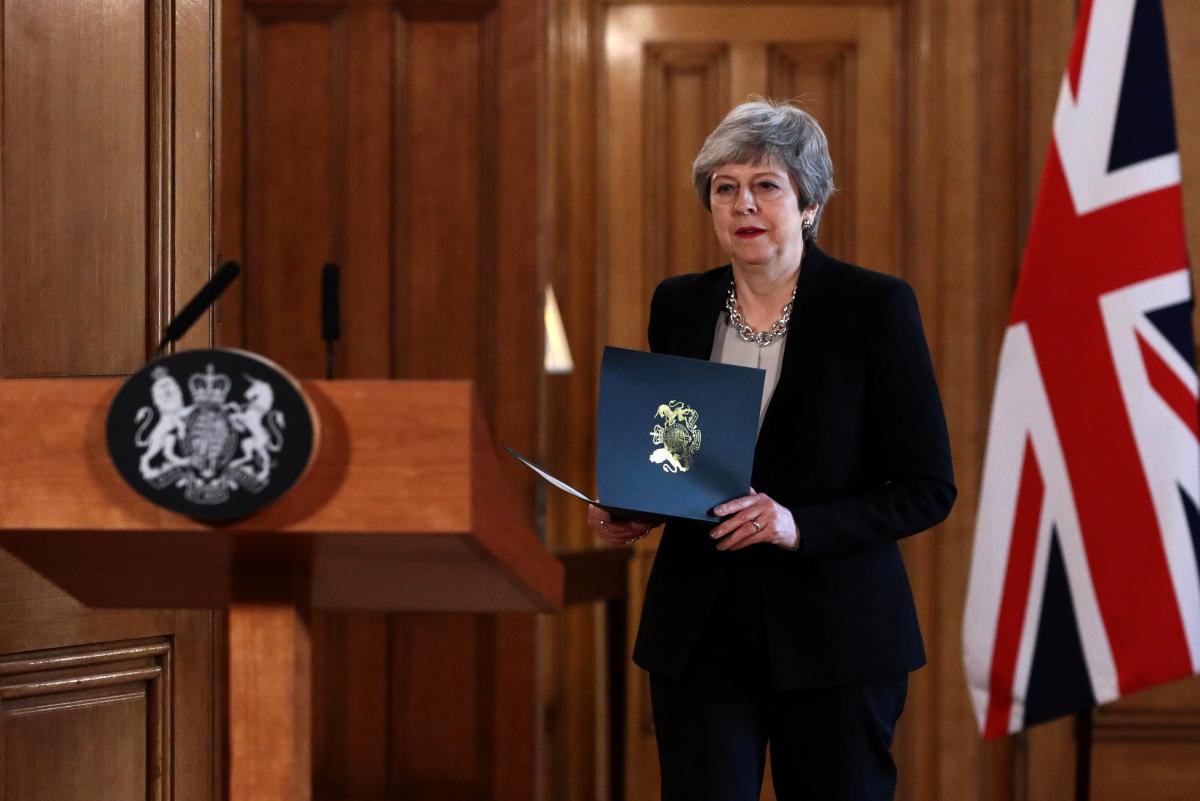 Theresa May has written to the European Union to request a further delay to Brexit until June 30.

The UK is currently due to leave the EU on April 12 and, as yet, no withdrawal deal has been approved by MPs, according to the BBC.

The prime minister has proposed that if UK MPs approve a deal in time, the UK should be able to leave before European Parliamentary elections on May 23.

But she said the UK would prepare to field candidates in those elections in case no agreement is reached.

It is up to the EU whether to grant an extension to Article 50, the legal process through which the UK is leaving the EU, after MPs repeatedly rejected the withdrawal agreement reached between the UK and the bloc.

The BBC's Europe editor Katya Adler has been told by a senior EU source that European Council President Donald Tusk will propose a 12-month "flexible" extension to Brexit, with the option of cutting it short, if the UK Parliament ratifies a deal.

But French President Emmanuel Macron's office said on Friday that it was "premature" to consider another delay while French diplomatic sources described Mr. Tusk's suggestion as a "clumsy test balloon".

The prime minister wrote to Mr. Tusk to request the extension ahead of an EU summit on April 10, where EU leaders would have to unanimously agree on any plan to delay the UK's departure.

Mrs. May has already requested an extension to the end of June but this was rejected at a summit last month.

Instead, she was offered a short delay to April 12 – the date by which the UK must say whether it intends to take part in the European Parliamentary elections – or until May 22, if UK MPs had approved the withdrawal deal negotiated with the EU. They voted it down for a third time last week.

A Downing Street spokesman said there were "different circumstances now" and the prime minister "has been clear she is seeking a short extension."

If you see a spelling error on our site, select it and press Ctrl+Enter
Tags:BrexitTuskEuropeanUnionUnitedKingdomTheresaMaydealextensionEuropeanCouncil