Theresa May on Brexit: I had no choice but to approach Labour – media

The UK is due to leave the EU on April 12 and, as yet, no withdrawal deal has been approved by the House of Commons. 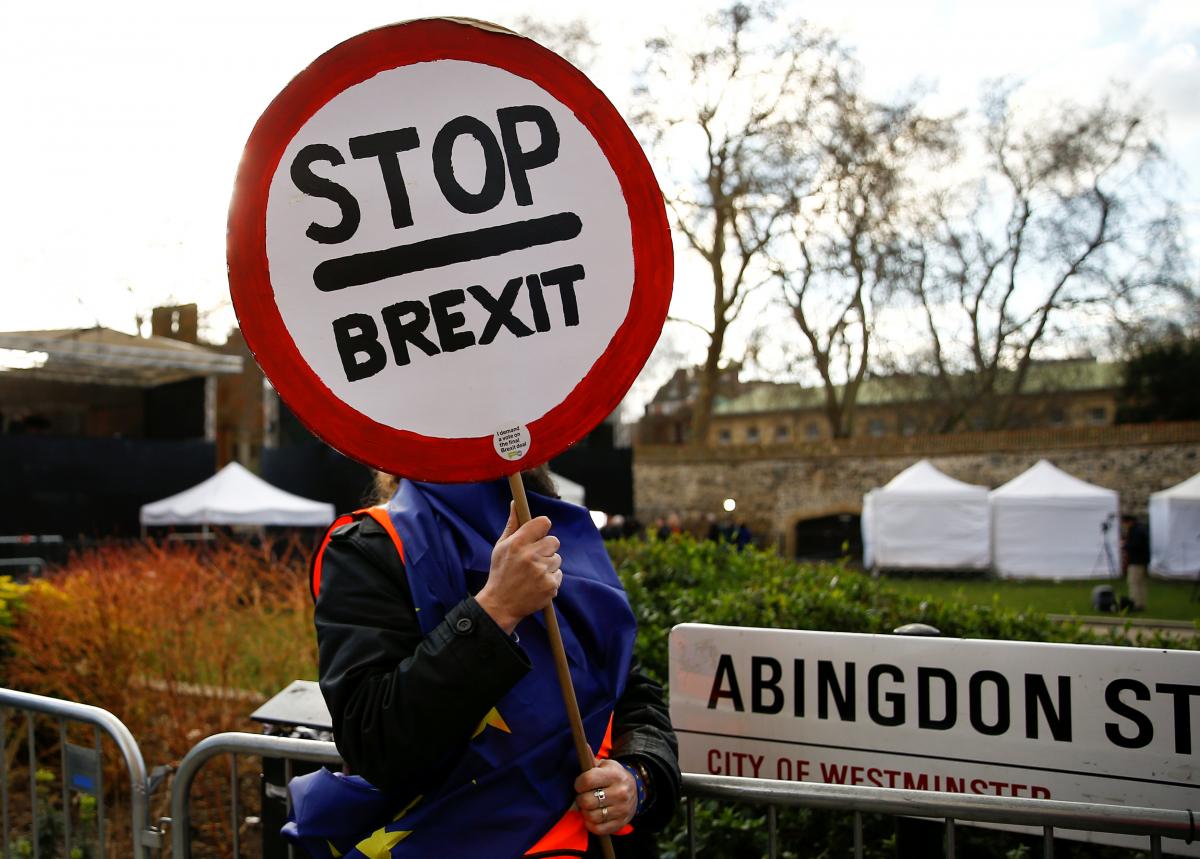 British Prime Minister Theresa May has insisted she had to reach out to Labour in a bid to deliver Brexit or risk letting it "slip through our fingers".

In a statement on Saturday night, Mrs. May said there was a "stark choice" of either leaving the European Union with a deal or not leaving at all, the BBC reported.

Some Conservatives have criticised her for seeking Labour's help after MPs rejected her Brexit plan three times.

Three days of talks between the parties stalled without agreement on Friday.

Labour leader Jeremy Corbyn said he was "waiting to see the red lines move" and had not "noticed any great change in the government's position."

He is coming under pressure from his MPs to demand a referendum on any deal he reaches with the government, with 80 signing a letter saying a public vote should be the "bottom line" in the negotiations.

In her statement, Mrs. May said that after doing "everything in my power" to persuade her party – and its backers in Northern Ireland's DUP – to approve the deal she agreed with the EU last year, she "had to take a new approach."

"We have no choice but to reach out across the House of Commons," the PM said, insisting the two main parties agreed on the need to protect jobs and end free movement.

"The referendum was not fought along party lines and people I speak to on the doorstep tell me they expect their politicians to work together when the national interest demands it."

Getting a majority of MPs to back a Brexit deal was the only way for the UK to leave the EU, Mrs. May said.

"The longer this takes, the greater the risk of the UK never leaving at all."

The UK is due to leave the EU on April 12 and, as yet, no withdrawal deal has been approved by the House of Commons.

Labour says it has had no indication the government will agree to its demand for changes to the political declaration – the section of Mrs. May's Brexit deal which outlines the basis for future UK-EU relations.

The document declares mutual ambitions in areas such as trade, regulations, security and fishing rights – but does not legally commit either party.

Downing Street has indicated it is "prepared to pursue changes" in order to secure a deal, and Chancellor Philip Hammond said on Saturday he was "optimistic" the talks could reach "some form of agreement."

If you see a spelling error on our site, select it and press Ctrl+Enter
Tags:BrexitEuropeanUnionUnitedKingdomTheresaMaydeal