The injured were rushed to a hospital. Police are investigating the deadly clash. 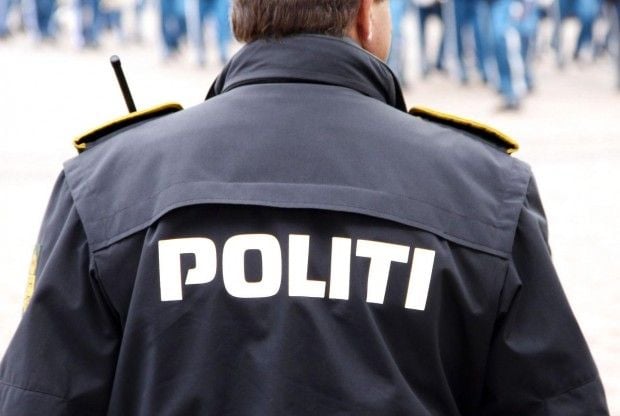 Danish police say a 20-year-old man has died and at least four people have been injured in an outbreak of gunfire north of Copenhagen in what appears to be a clash between criminal gangs.

Police said the shootings in the suburban neighborhood of Rungsted late Saturday have led to the arrest of 14 people after raids in several areas, according to The Associated Press.

Spokesman Lau Thygssen of the Copenhagen regional police told Danish broadcaster TV2 that those involved in the gunfire were "younger men aged about 20-27 years and we think they have gang relations."

The injured were rushed to a hospital. Police are investigating the deadly clash.

If you see a spelling error on our site, select it and press Ctrl+Enter
Tags:shootinginvestigationcasualtiespoliceDenmarkganginjured