International powers have begun evacuating personnel from Libya amid the worsening security situation. 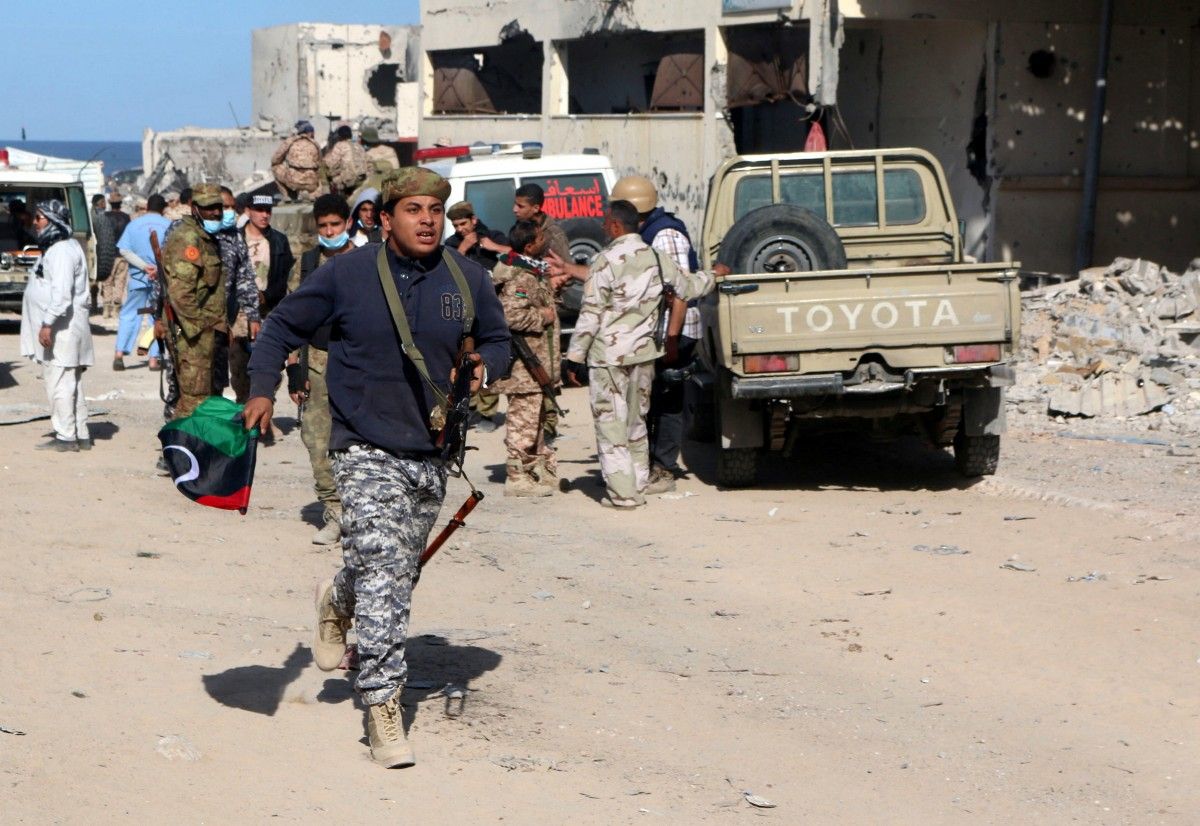 Libya's UN-backed government says 21 people have been killed and 27 wounded in fighting near the capital, Tripoli.

Earlier the UN called for a two-hour truce so casualties and civilians could be evacuated, but it was unclear if there was any lull, the BBC wrote.

Rebel forces under Gen Khalifa Haftar have advanced from the east with the aim of taking Tripoli.

Prime Minister Fayez al-Serraj has accused him of attempting a coup and says rebels will be met with force.

Among the dead was a Red Crescent doctor killed on Saturday. Gen Haftar's forces said they had lost 14 fighters.

International powers have begun evacuating personnel from Libya amid the worsening security situation.

U.S. Africa Command, responsible for U.S. military operations and liaison in Africa, said that due to the "increased unrest" it had relocated a contingent of U.S. forces temporarily, but gave no further details on numbers.

There were reports of a fast amphibious craft being used in the operation.

India's External Affairs Minister Sushma Swaraj said its full contingent of 15 Central Reserve Police Force peacekeepers had been evacuated from Tripoli because the "situation in Libya has suddenly worsened".

The Italian multinational oil and gas company, Eni, decided to evacuate all its Italian personnel from the country.

The UN is also due to pull out non-essential staff.

Residents of Tripoli have reportedly begun stocking up on food and fuel. But BBC Arab affairs editor Sebastian Usher says many of those near the fighting are remaining in their homes for now, for fear of looting should they leave.

Some fear a long operation, which Gen Haftar mounted to take the eastern city of Benghazi from Islamist fighters.

Libya has been torn by violence and political instability since long-time ruler Muammar Gaddafi was deposed and killed in 2011.

If you see a spelling error on our site, select it and press Ctrl+Enter
Tags:fightingcasualtieswoundedLibyacrisisevacuation