He was taken into custody at a central London police station and will be brought before Westminster Magistrates' Court later. 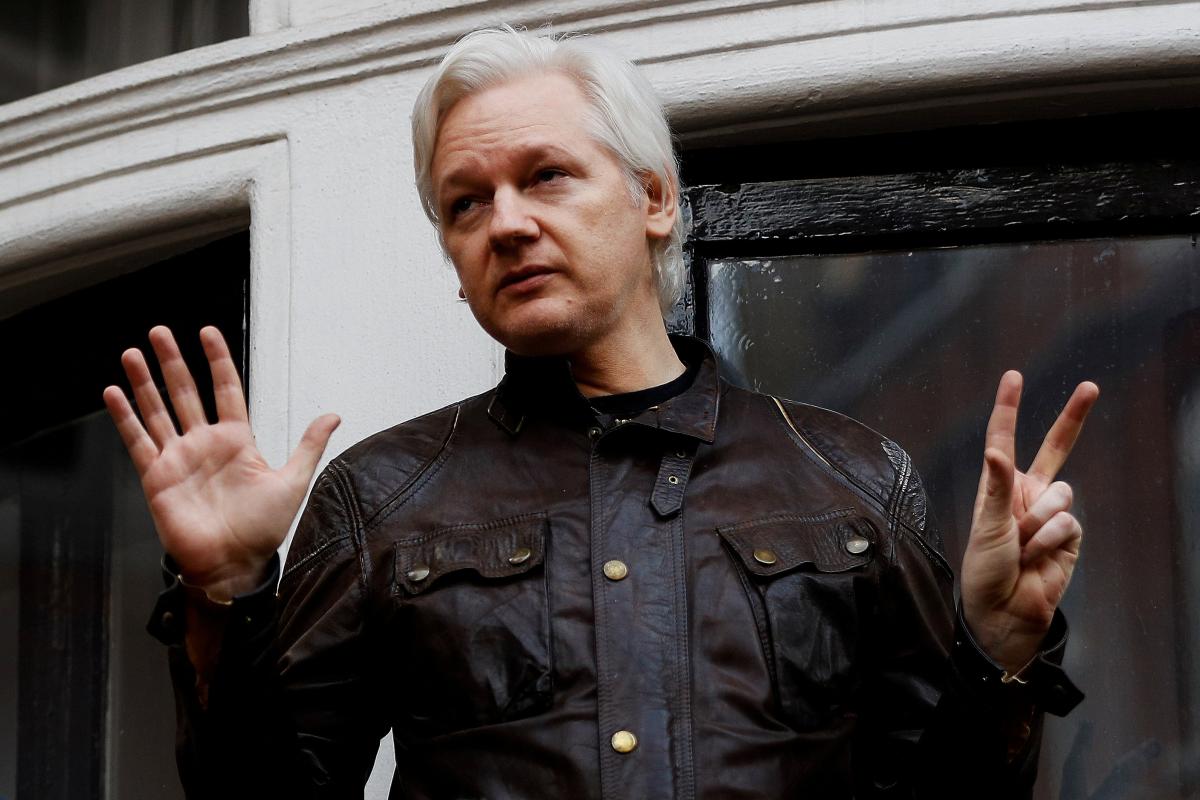 WikiLeaks founder Julian Assange was arrested on Thursday by British police and carried out of the Ecuadorean embassy, where he has been holed up for nearly seven years to avoid extradition to Sweden over a sexual assault investigation.

A video posted online showed an agitated, frail-looking man with white hair and a white beard being carried out of the central London building by at least seven men, as reported by Reuters.

"Julian Assange, 47, has today, Thursday 11 April, been arrested by officers from the Metropolitan Police Service (MPS) at the Embassy of Ecuador," police said.

Police said they arrested Assange after being "invited into the embassy by the Ambassador, following the Ecuadorean government's withdrawal of asylum."

He was taken into custody at a central London police station and will be brought before Westminster Magistrates' Court later.

Assange took refuge in 2012 in Ecuador's London embassy, behind the luxury department store Harrods, to avoid being extradited to Sweden, where authorities wanted to question him as part of a sexual assault investigation.

Sweden later dropped the investigation, but Assange was arrested on Thursday for breaking the rules of his original bail in London.

He feared being extradited to face charges in the United States, where federal prosecutors are investigating WikiLeaks.

Assange's relationship with his hosts collapsed after Ecuador accused him of leaking information about President Lenin Moreno's personal life. Moreno had previously said Assange has violated the terms of his asylum.

Moreno said that he had asked Britain to guarantee that Assange would not be extradited to a country where he could face torture or the death penalty.

"The British government has confirmed it in writing, in accordance with its own rules," Moreno said.

To some, Assange is a hero for exposing what supporters cast as abuse of power by modern states and for championing free speech. But to others, he is a dangerous rebel who has undermined the security of the United States.

Supporters of Assange had argued that living in the cramped conditions without access to sunlight had damaged his health.

Sweden closed its preliminary investigation into a suspected rape in 2017 as there was "no reason to believe that the decision to hand him (Assange) over to Sweden could be implemented within a reasonable timeframe."

But then Chief Prosecutor Marianne Ny said at the time that the probe could be reopened should the situation change.

"If he at a later time were to make himself available, I can decide to immediately resume the preliminary investigation," Ny, who has since retired, said in a 2017 statement.

The statute of limitations for rape in Sweden is 10 years, unless it is deemed to be aggravated, in which case the ability to prosecute runs for longer.

The Swedish Prosecution Authority had no immediate comment on Thursday regarding the news of Assange's arrest or whether a probe could be reopened.

If you see a spelling error on our site, select it and press Ctrl+Enter
Tags:BritaininvestigationpolicearrestextraditionWikiLeaksAssange