US extends sanctions against Russia for one year 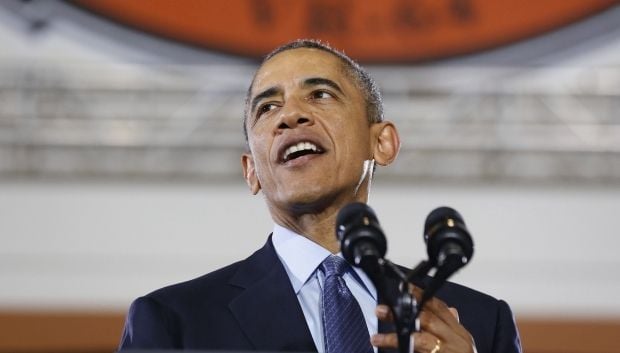 According to the press service of the White House, the decision was taken by U.S. President Barack Obama on Tuesday.

"I prolong the mode of national emergency declared by decree No. 13660," Obama said, saying that there was still a threat to the security and foreign policy of the United States.

"We have a threat from policies and people who undermine democratic processes and institutions in Ukraine, who threaten the peace, security, stability, sovereignty and territorial integrity of Ukraine and allow the improper use of funds belonging to them," he said.

According to the report, Obama was referring to various restrictive measures imposed on the Russian Federation by the U.S. government last year.

As reported earlier, the United States and the EU first imposed sanctions against the Russia Federation because of its annexation of the Ukrainian territory of the Crimea, and then because of Moscow's role in the escalation of the Donbas conflict.