The Ministry of Industry and Trade of the Czech Republic has denied allegations that the country is selling modern U.S. and German weapons to Russia, in defiance of a European Union embargo. 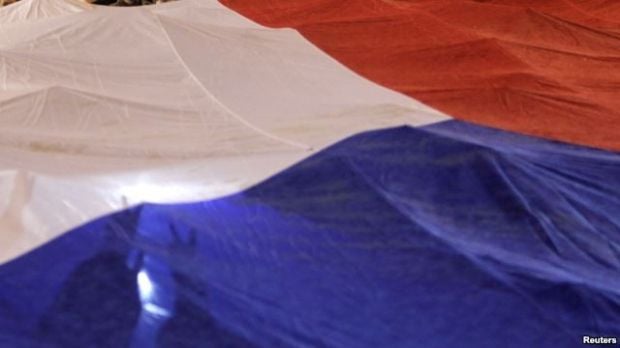 According to the specialist of the communications and marketing department in the ministry Miroslav Kinchl, "weapons were transferred to Russia only a few times, and that was in accordance with the resolutions of the European Council," and "in no way we are talking about the violations of the embargo," Radio Liberty reported.

The issue of the legality of trade contracts for arms sales to Russia, in particular hunting weapons, was also raised by the president of the Czech Defence and Security Industry Association Jiri Hynek.

"If these contracts were signed a day before the introduction of embargo (August 1, 2014), our government has no legitimate reason to stop these exports. Exports of such weapons, designed primarily for civilian purposes, are regulated by very different laws, and they cannot be analyzed from an international and political point of view," Hynek said.

Recently the Polish daily newspaper Rzeczpospolita reported that it has obtained a document on the reselling to Russia of one hundred units of modern small arms and ammunition, officially described as hunting weapons, which were manufactured by the United States and Germany, through intermediaries in the Czech Republic and in defiance of the EU embargo.

According to the newspaper, the U.S. and German machine guns and pistols supplied to Russia are of types used by elite special forces in many Western countries.

In mid-February the Czech media reported that the Ministry of Industry and Trade of the Czech Republic had canceled the export licenses of several Czech companies that sold certain unspecified weapons to Ukraine until the end of last year. From August last year the EU lifted an embargo on supplies of certain types of weapons to Ukraine. The embargo was put in place when former Ukrainian President Viktor Yanukovych was still in office.