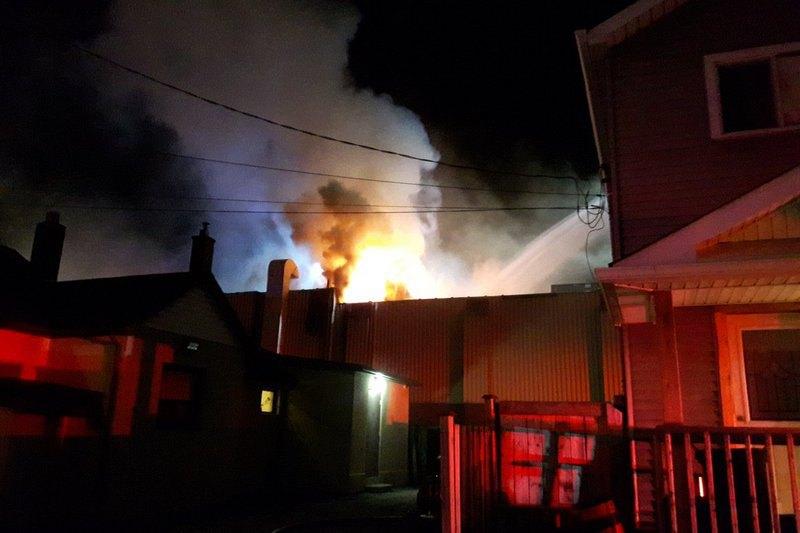 President of Canada-Ukraine International Assistance Fund Antonina Kumka says the Ukrainian Cultural Center, located in the city of Hamilton, near Toronto, has been destroyed as a result of the fire.

"Ukrainian Canadian Congress Hamilton Branch sadly reports about a fire in the Ukrainian Cultural Center (Hamilton) last night. The building burned down completely. Some archival documents burned down, too," she wrote on Facebook on April 13.

According to the Hamilton Fire Department, the building's roof collapsed due to a fire.

No casualties have been reported. Now the causes of the fire are being established. No signs of arson were detected.

Firefighters remain at the scene of a multiple alarm fire at the Ukranian Cultural Centre on Kenilworth Avenue North ... there has been some collapse of the roof and crews continue a defensive attack on the fire pic.twitter.com/dgOoIQCYyc