The far-right Bolsonaro during a solidarity visit to Israel last month asserted that the Nazis had been "leftists." 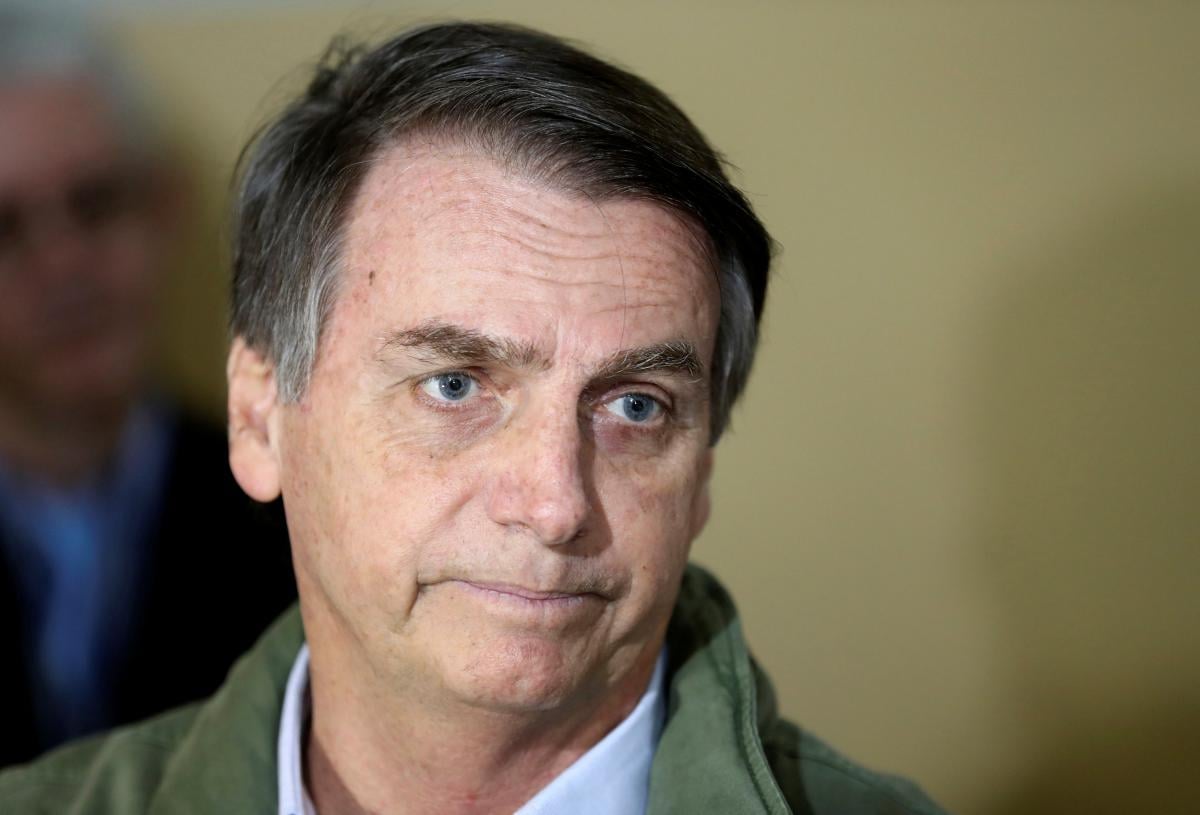 Brazilian President Jair Bolsonaro drew veiled rebukes from Israel on Saturday after saying the Nazi genocide of the Jews during World War Two could be forgiven.

The far-right Bolsonaro made a solidarity visit to Israel last month during which he raised eyebrows by asserting, after a tour of the Holocaust memorial Yad Vadshem, that the Nazis had been “leftists,” according to Reuters.

Addressing a group of Brazilian evangelicals on Thursday, Bolsonaro said: “We can forgive, but we can’t forget. That’s my phrase. Those who forget their past are condemned not to have a future.”

There was no immediate response from Israeli Prime Minister Benjamin Netanyahu, who has cultivated ties with Bolsonaro.

But President Reuven Rivlin, whose role in Israel is largely ceremonial, wrote on Twitter: “Whether they be individuals or organizations, party heads or heads of state, no one will ordain the Jewish people’s forgiveness, nor can this be obtained through any interest.”

Yad Vashem said in a separate statement: “It is no one’s place to decide who can be forgiven and whether there should be forgiveness for the crimes of the Holocaust.”

If you see a spelling error on our site, select it and press Ctrl+Enter
Tags:IsraelpresidentHolocaustNaziscomment