N.Korea's Kim could meet with Russia's Putin next week: sources

Speculation has been mounting that a summit between Putin and Kim might be imminent with their senior officials recently seen traveling to each other's capital. 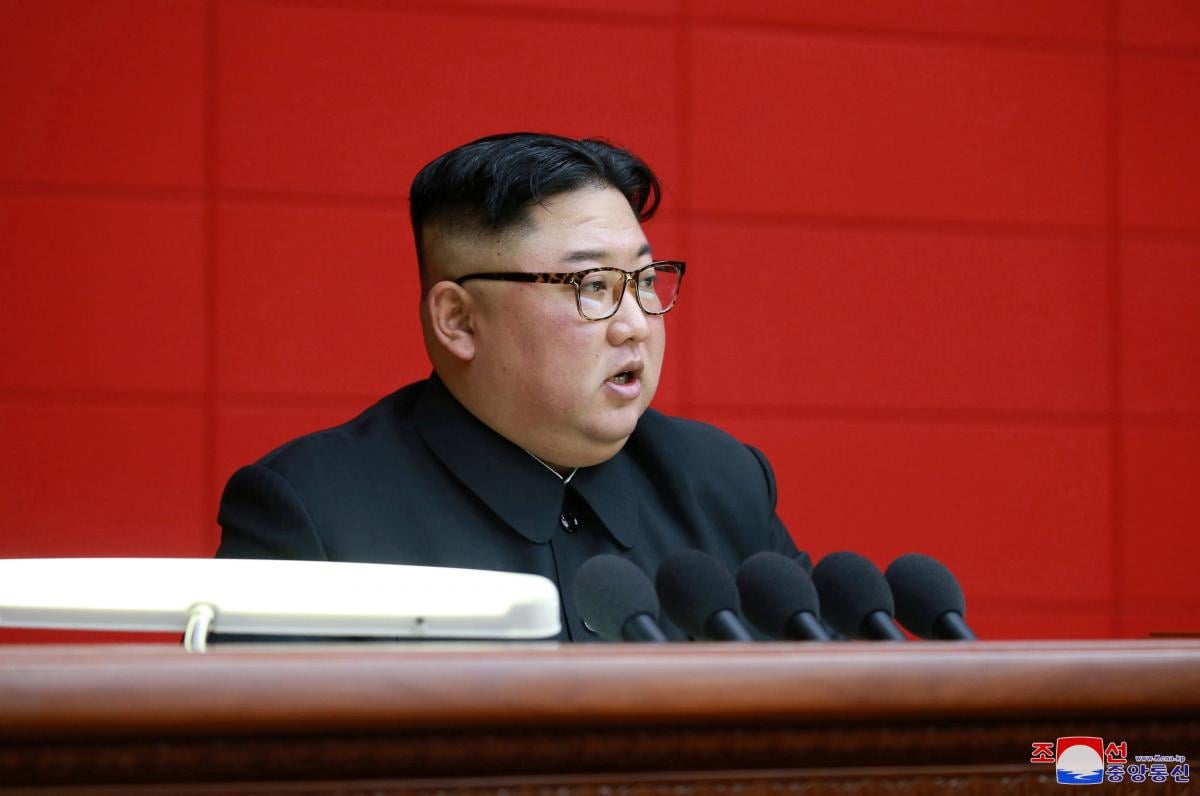 North Korean leader Kim Jong-un may hold his first-ever summit with Russian President Vladimir Putin next week when Putin travels to the Far East on his way to an international conference in China, sources said Monday.

"Russian President Vladimir Putin is expected to make a trip to the Far East region around April 24," a source told Yonhap News Agency. "Chances are fairly high that a summit between Russia and North Korea could take place around that time."

Putin is likely to make a trip to the Far East region bordering the northeastern part of North Korea after attending a forum on China's "One Belt, One Road" infrastructure drive to be held in Beijing on April 26-27, the source added.

Another source said that a summit between Putin and Kim could take place before or after the Beijing forum, adding that there have been signals that North Koreans are making preparations for a summit.

Moscow has yet to confirm when the summit talks place, but Russia's Tass news agency reported in early March, citing a Kremlin spokesperson, that Moscow and Pyongyang are discussing Kim's trip to Russia through "diplomatic channels," and that it will be decided "in the near future."

Speculation has been mounting that a summit between Putin and Kim might be imminent with their senior officials recently seen traveling to each other's capital, suggesting they are making preparations for their leaders' meeting.

Putin invited Kim to visit Russia last May. Kim was expected to visit Moscow before the end of last year, but it did not materialize.

If you see a spelling error on our site, select it and press Ctrl+Enter
Tags:PutinsummitKimJongUn