The fire appears to be under control. 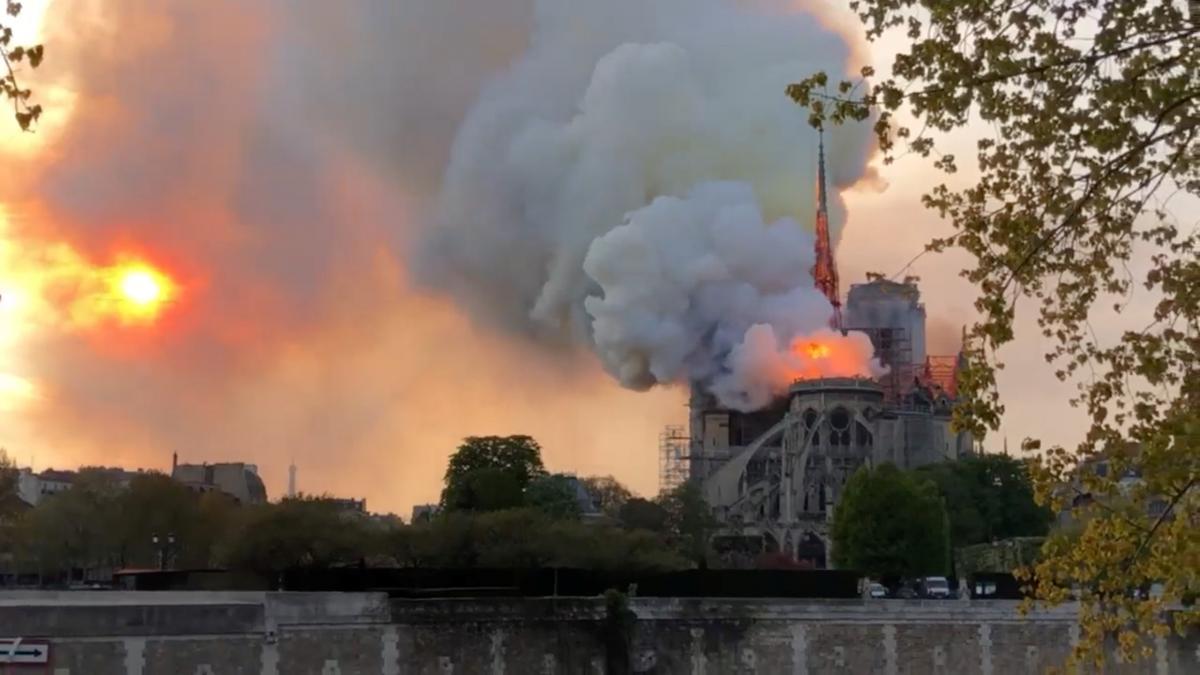 A fire has broken out at Notre Dame Cathedral in Paris, with firefighters attempting to contain the blaze which police said began accidentally and could be linked to renovation work at the site.

The spire of the medieval cathedral collapsed after flames burst through the roof, and smoke can be seen billowing from the famous monument as a huge plume of smoke rests above the 850-year old Gothic building, according to The Guardian.

Emma O'Carroll who works in haut couture in Paris in a nearby fashion studio says that the fire appears to be under control.

"It looks like the fire is under control. There are hardly any flames now. People are just wandering around flabbergasted. There are thousands of people on the streets. Police have pushed us back to nearly 1km away," she said.

"There are helicopters, a huge crane dousing the flying buttresses with water. There are police on the river, stopping all the bateaux mouche (the tour boats) going by. It looks like it started at the back around the scaffolding where refurbishment was going on. It is unbelievable, it’s just such a sad day." 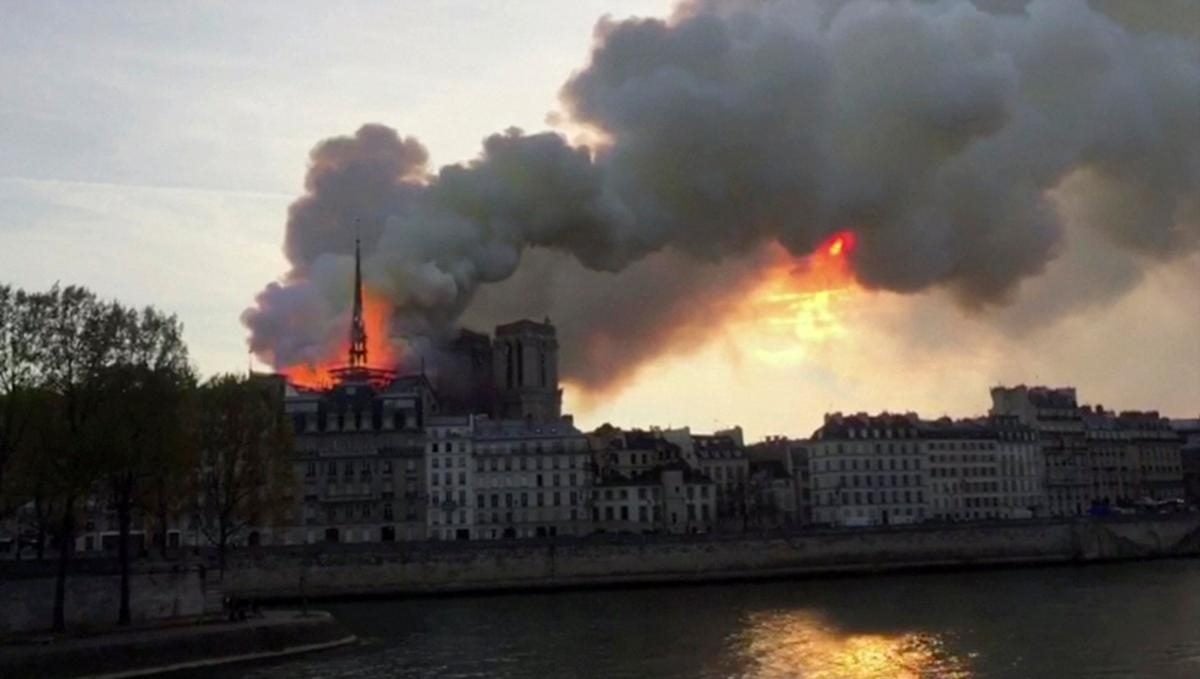 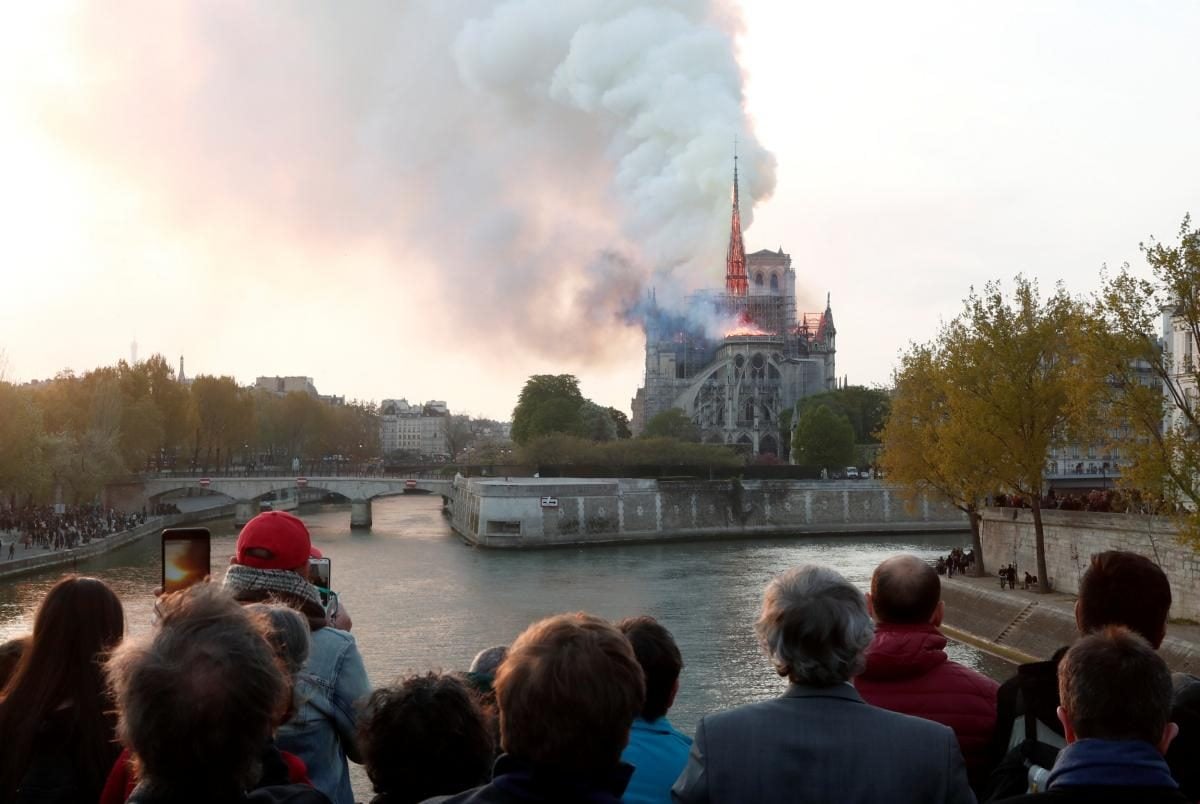 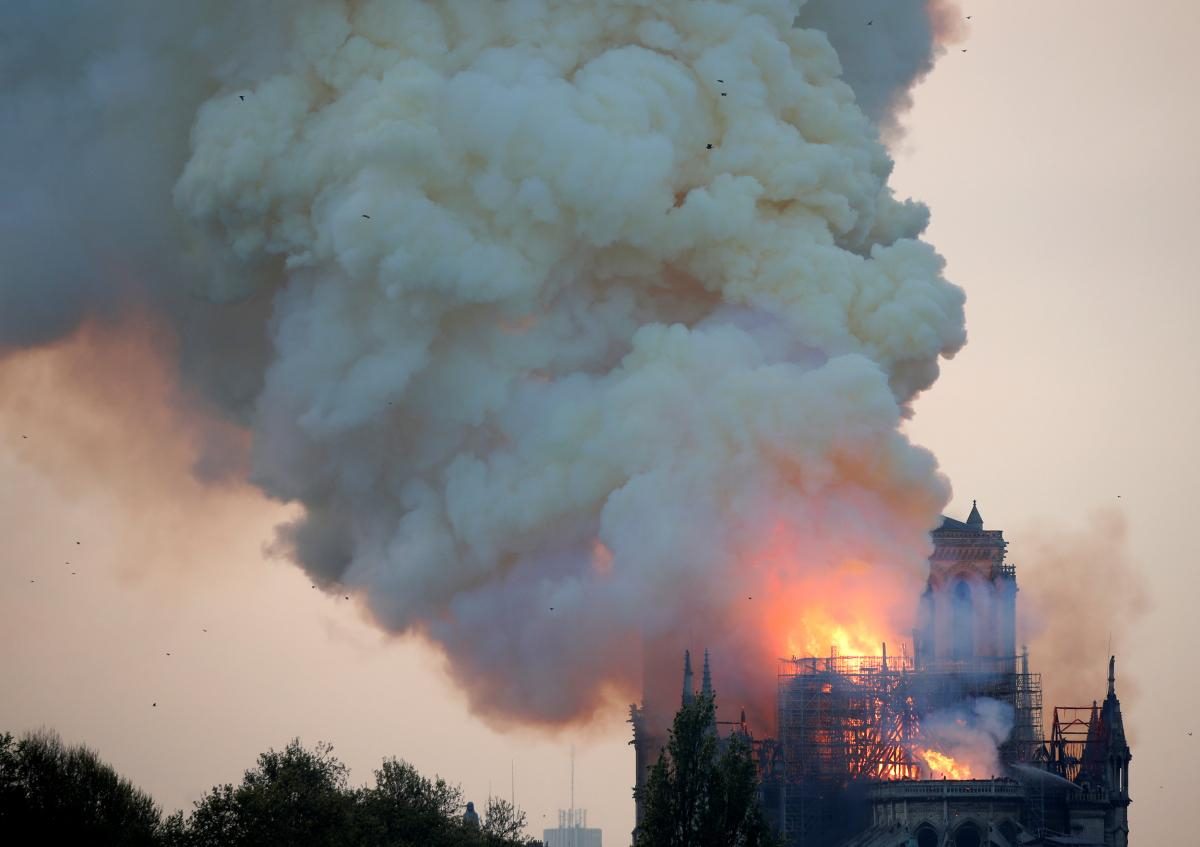 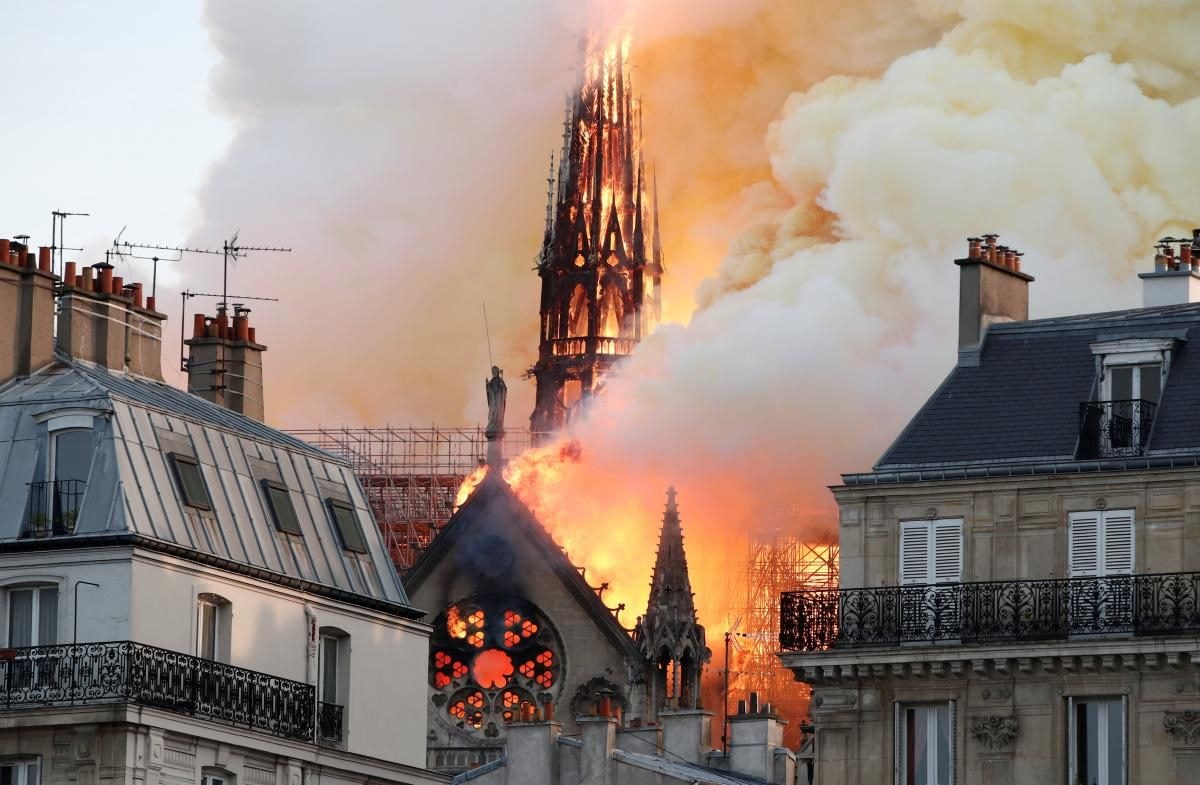 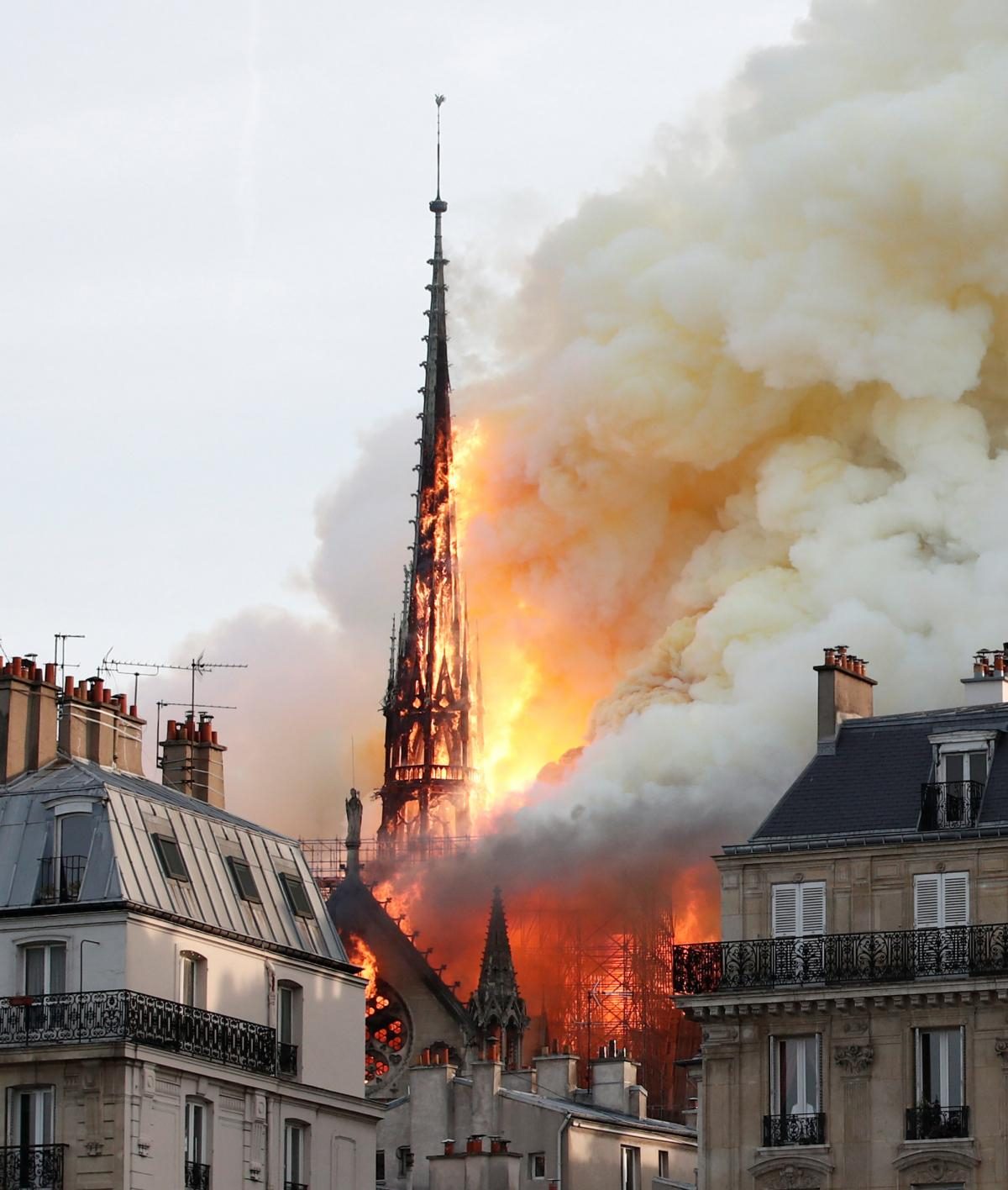 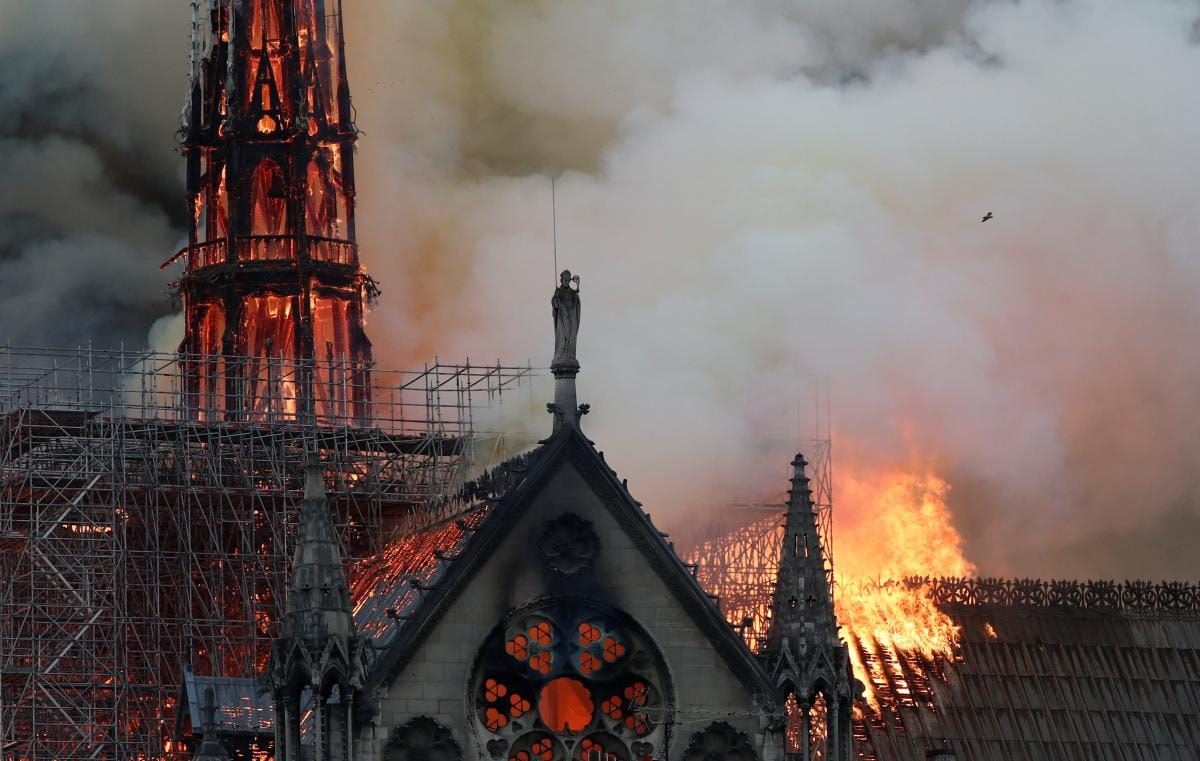 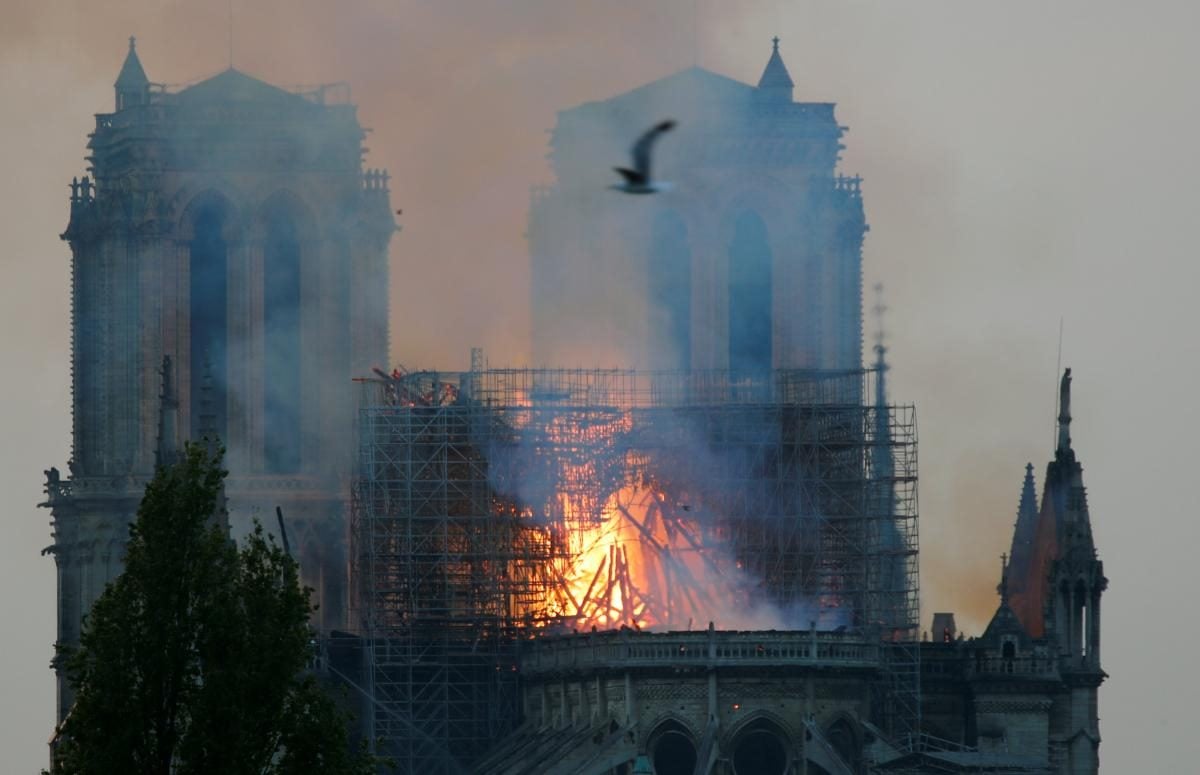 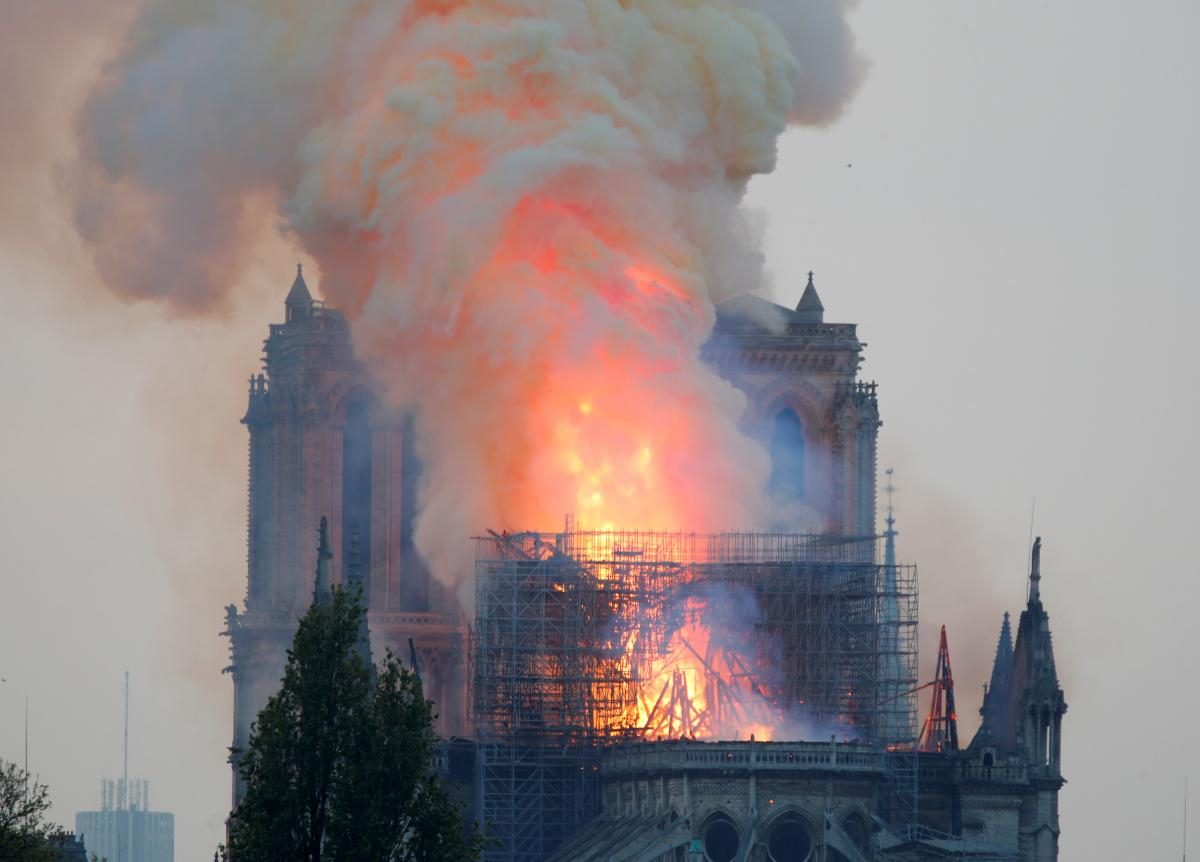 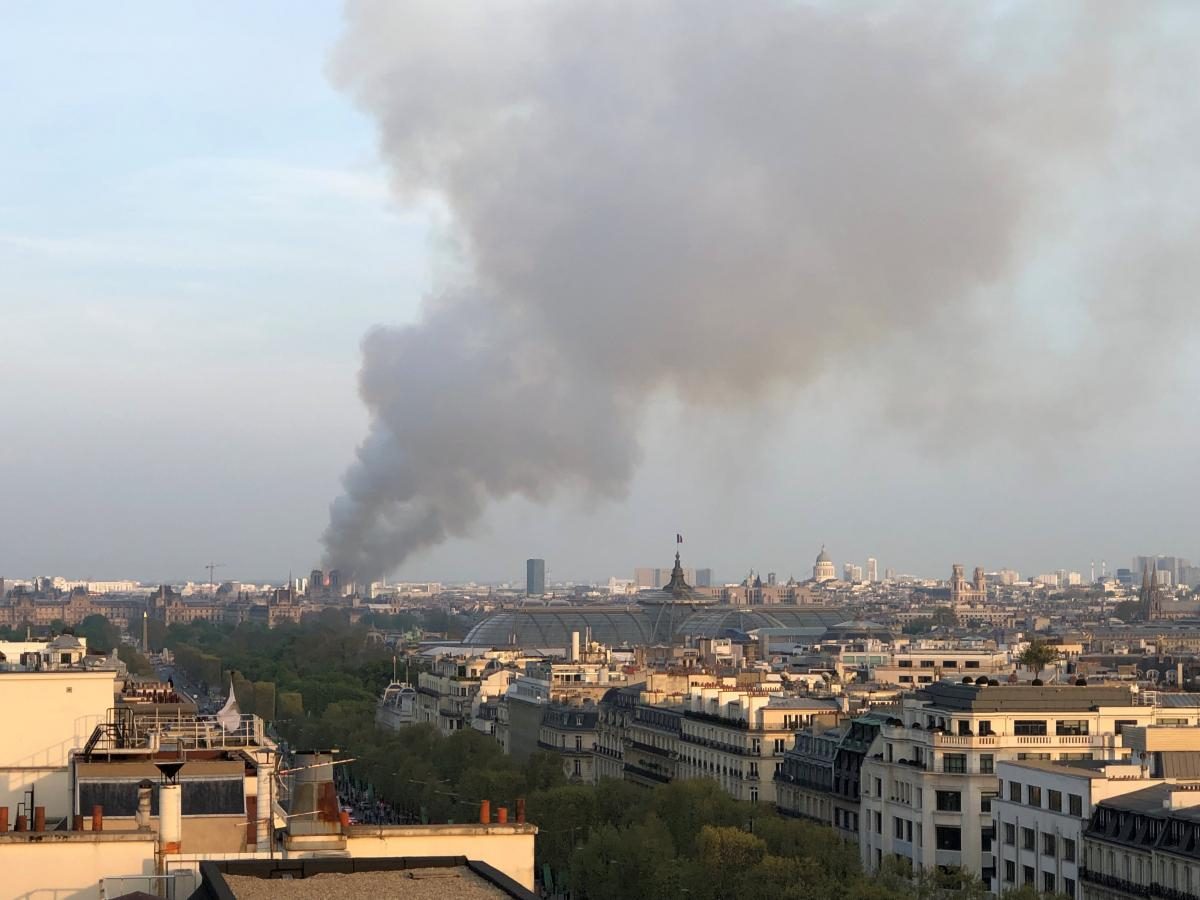 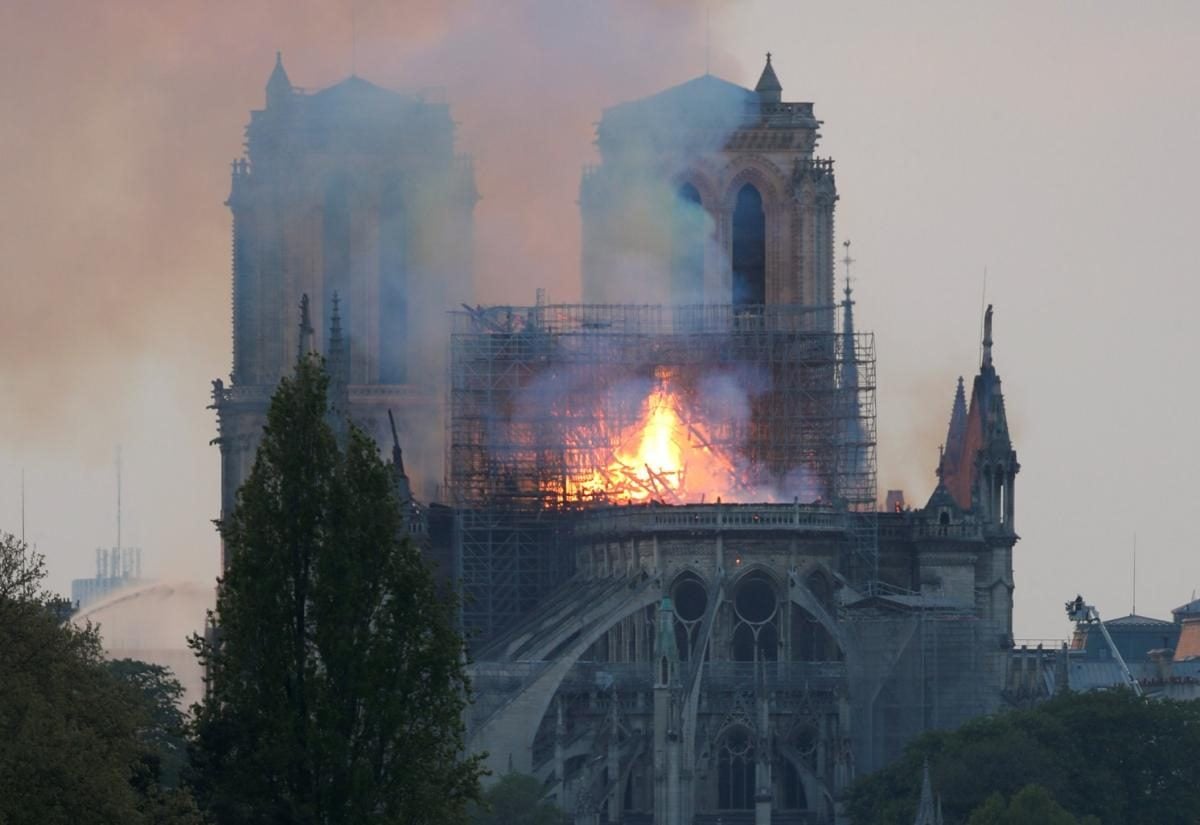 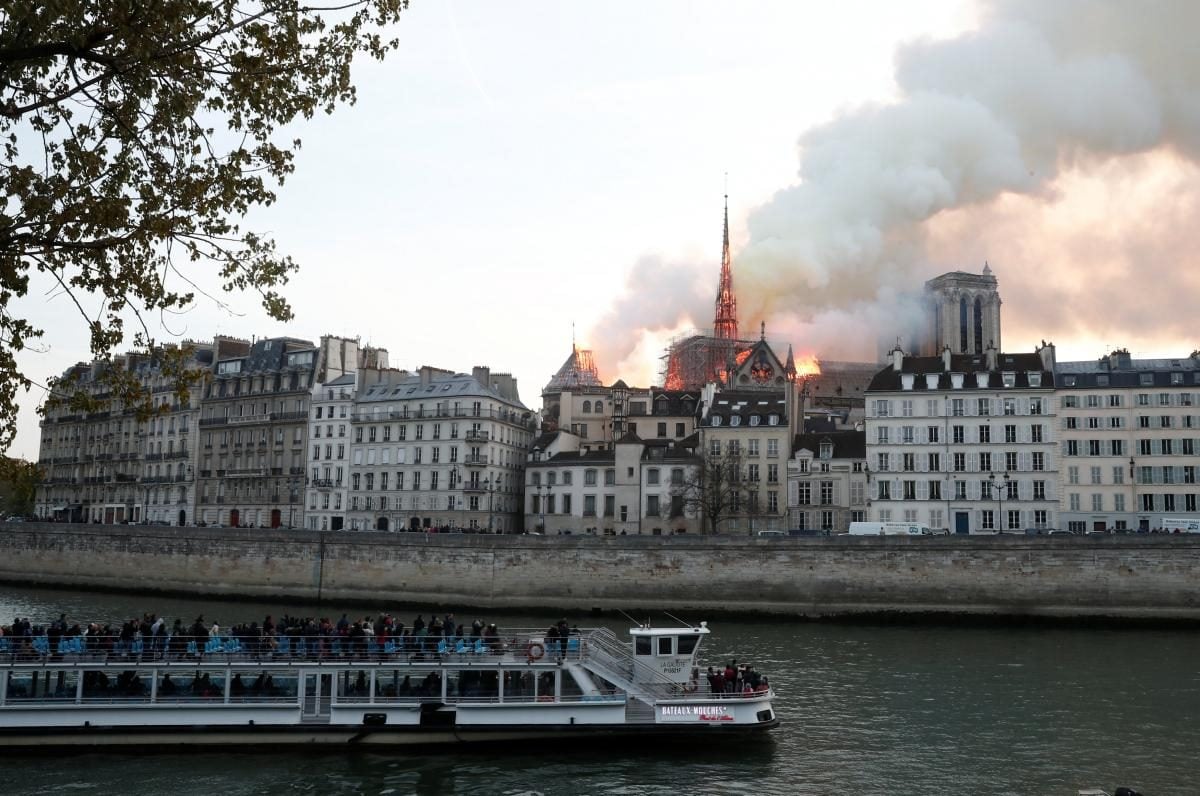 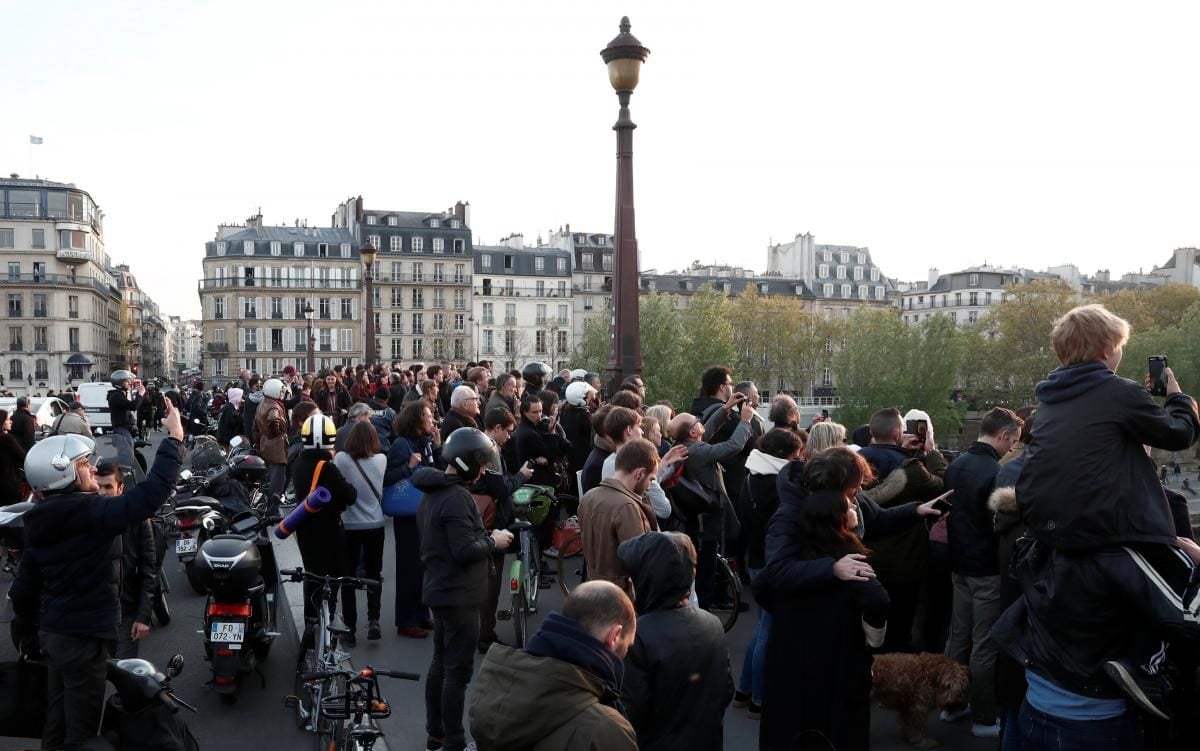 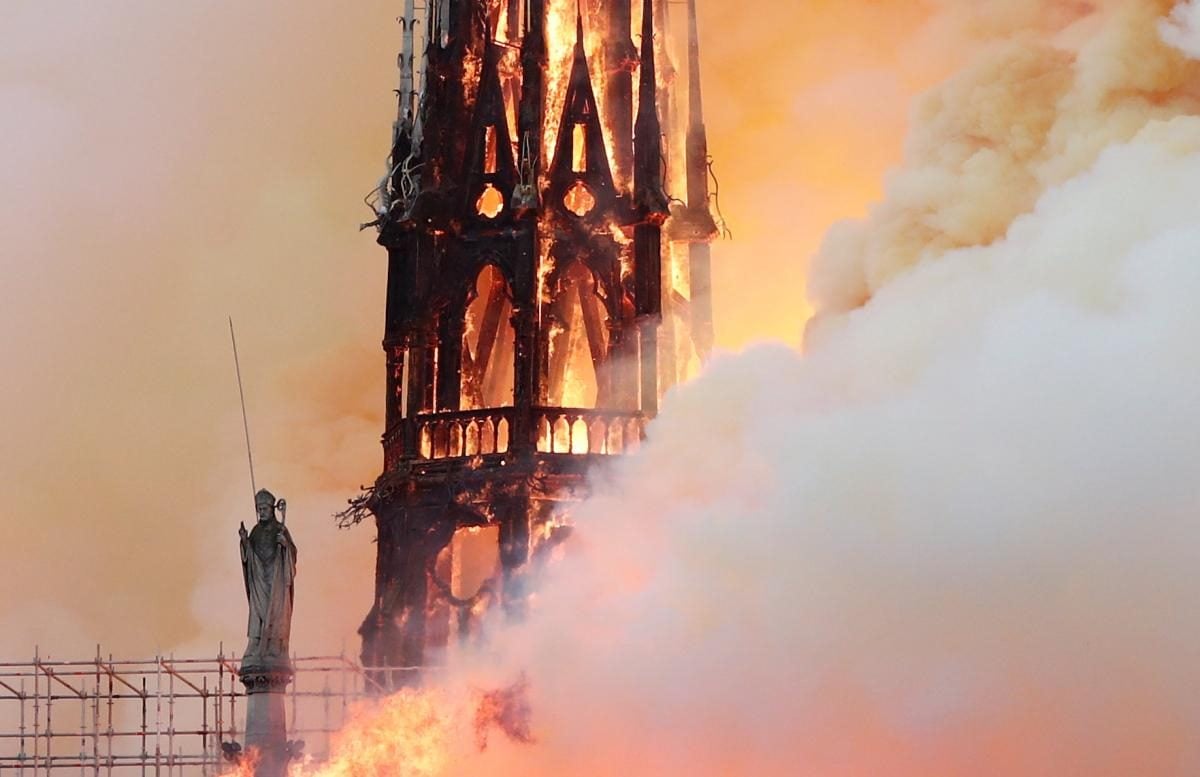 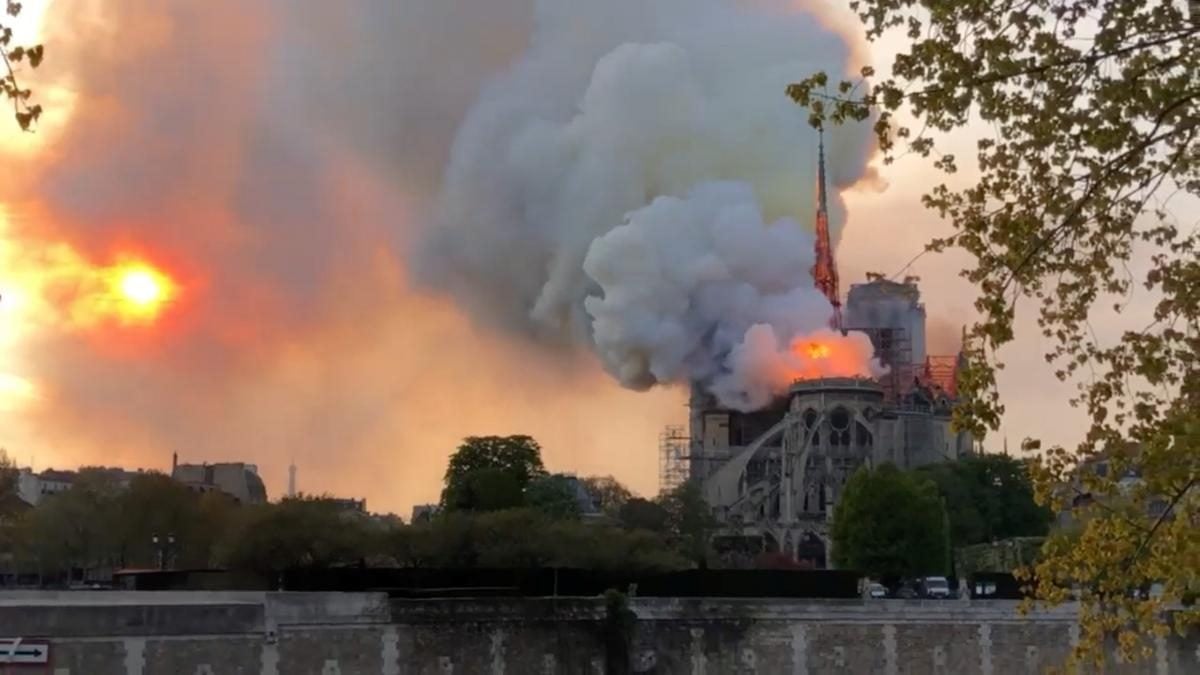 © REUTERS
If you see a spelling error on our site, select it and press Ctrl+Enter
Tags:FrancefireParis