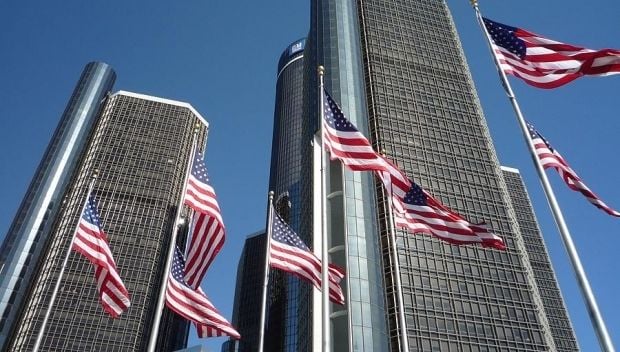 "I am not in a position to give you a definitive number in this unclassified setting. I would say it's in the thousands and thousands [of Russian troops in eastern Ukraine]," Nuland said when testifying at a House Foreign Affairs Committee hearing on Wednesday on Ukraine and its ongoing conflict with Russia.

Nuland has earlier said that the United States is closely watching how the Minsk agreements of February 12 are being implemented.