The poll found that 50 percent of Americans agreed that "Trump or someone from his campaign worked with Russia to influence the 2016 election." 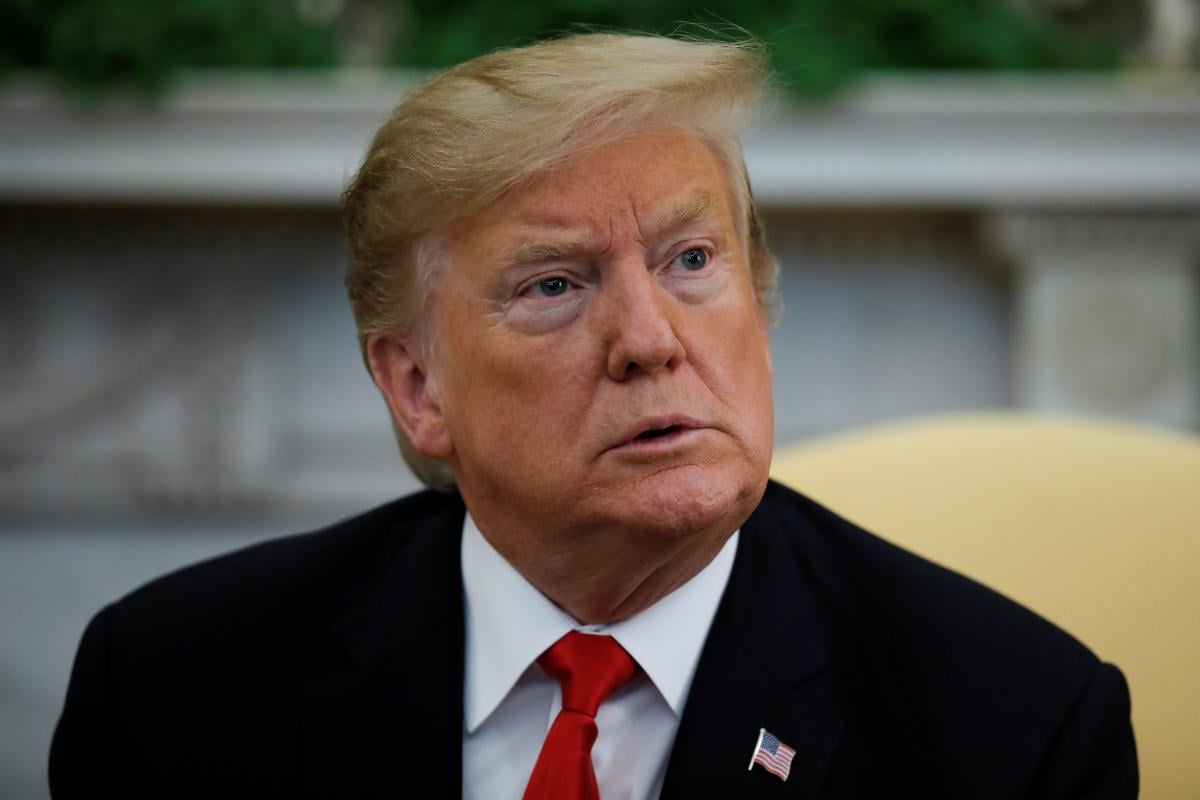 The number of Americans who approve of President Donald Trump dropped by 3 percentage points to the lowest level of the year following the release of a special counsel report detailing Russian interference in the last U.S. presidential election.

According to an exclusive Reuters/Ipsos public opinion poll, 37 percent of adults in the United States approved of Trump's performance in office, down from 40 percent in a similar poll conducted on April 15 and matching the lowest level of the year. That is also down from 43 percent in a poll conducted shortly after U.S. Attorney General William Barr circulated a summary of the report in March.

The poll found that 50 percent of Americans agreed that "Trump or someone from his campaign worked with Russia to influence the 2016 election," and 58 percent agreed that the president "tried to stop investigations into Russian influence on his administration."

The Reuters/Ipsos poll was conducted online in English throughout the United States. It gathered responses from 1,005 adults, including 924 who were familiar with the Mueller report. It has a credibility interval, a measure of precision, of 4 percentage points.

If you see a spelling error on our site, select it and press Ctrl+Enter
Tags:USATrumpRussianMeddlingpollapprovalreportMuellerdrop