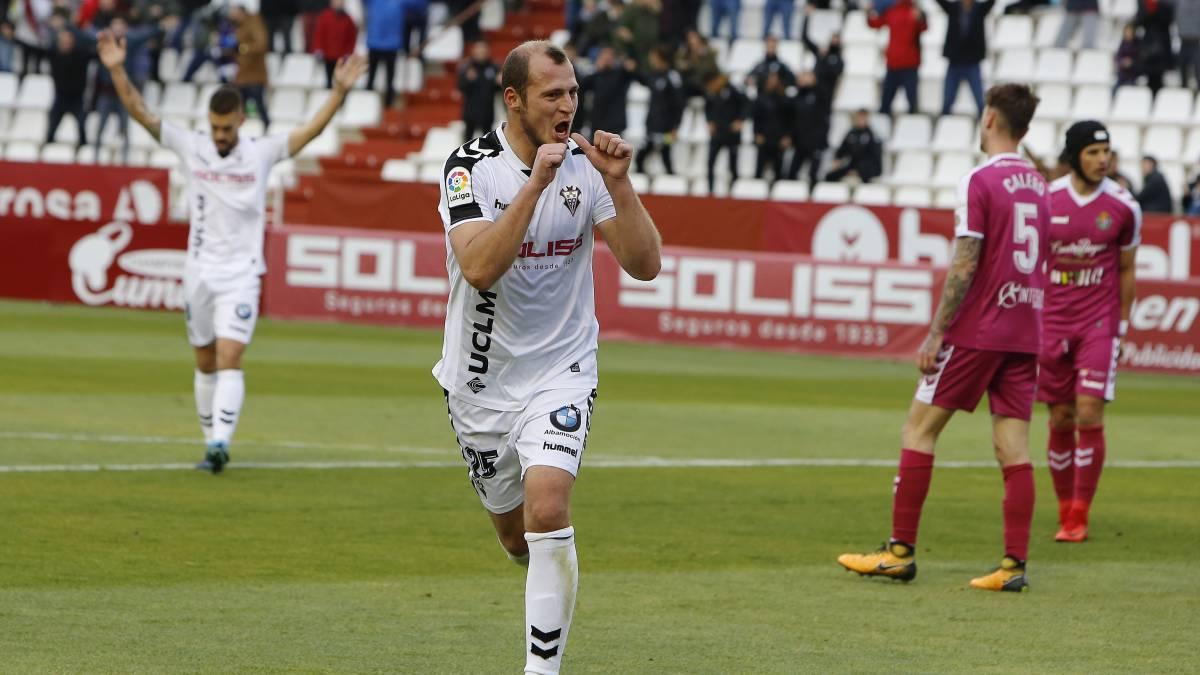 Ukrainian striker Roman Zozulya has announced plans to go to court over accusations of Nazism and racism by Spanish politician Pablo Iglesias, as well as Rayo Vallecano fans.

"I was blamed by individuals rather than the media. Namely, Rayo Vallecano ultras. They have such a position that I am a Nazi, a fascist. A Spanish politician has recently said that I'm a racist as well. The situation had calmed down. But it reemerged again a week ago. I don't pay attention to this. Everyone knows that this is not true," he said in a video posted on his Facebook page on April 22.

"Most likely, we'll hire lawyers to deal with them already, because this is all lies," the footballer added.

Read alsoReal Betis' message of solidarity: We are all Zozulya

Politician Iglesias earlier said that when we talk about Zozulya, we are not talking about a football player who has certain ideological views, but about a neo-Nazi.

At the same time, Albacete and the Spanish Footballers' Association (AFE) have backed the Ukrainian football player, saying they are ready to provide legal support.

Earlier, in the 2016-2017 season, Rayo Vallecano ultras disrupted the transfer of Zozulya from Real Betis, accusing the Ukrainian striker of neo-Nazi links.

As UNIAN reported earlier, Zozulya in Spain had voted in the second round of Ukraine's presidential elections.

If you see a spelling error on our site, select it and press Ctrl+Enter
Tags:SpainfootballaccusationsNazism