Several other candidates are likely to run in the June 9 election, representing token opposition parties most of which never criticise Nazarbayev and his policies. 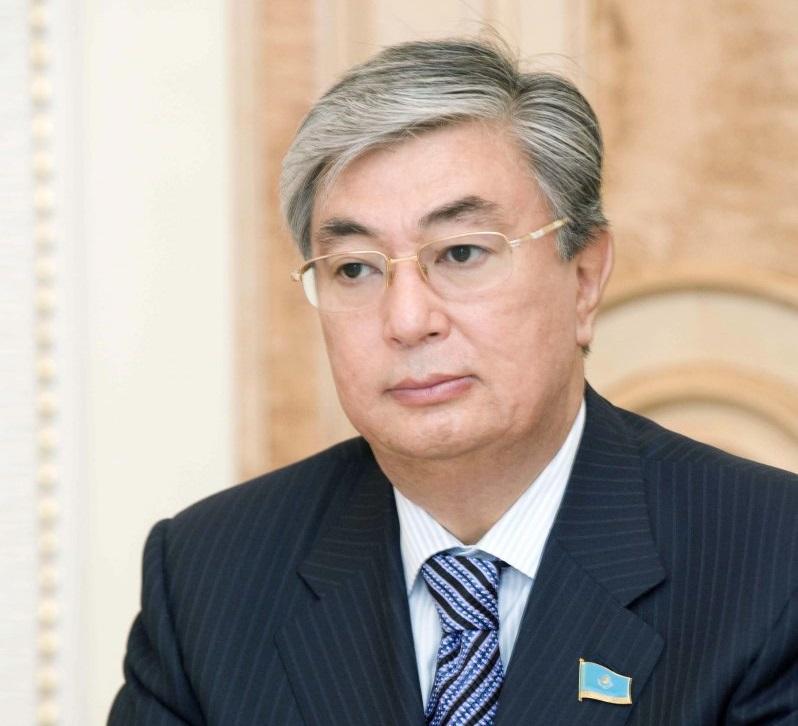 The move eliminates much of the uncertainty about Kazakhstan's political transition plans that had concerned foreign investors who have pumped tens of billions of dollars into its energy and mining industries, as reported by Reuters.

"Having known him for many years, I consider him the worthiest candidate in the country for this position today," Nazarbayev said before the party voted unanimously in favour of his proposal.

Tears appeared in Nazarbayev's eyes as everyone in the conference hall stood at the end of the congress to sing a patriotic song.

Tokayev, previously speaker of the Senate, assumed the presidency last month in line with the constitution when Nazarbayev resigned after running the former Soviet republic of 18 million people for almost three decades.

Tokayev, a graduate of an elite Soviet diplomatic school, then quickly called an election to finalise what observers regard as an orchestrated transfer of power in a highly centralised political system.

Tokayev has served as Kazakhstan's foreign minister and prime minister. Fluent in English and Chinese, he has also worked as a deputy secretary general of the United Nations.

"I consider it an honour and a sacred duty to continue the path of the first president," Tokayev said, referring to Nazarbayev who is now officially known as First President and National Leader.

"The strategic direction defined by the national leader will be the path that we will never leave, will be our lodestar."

Nazarbayev, 78, retains sweeping authority as head of Kazakhstan's security council and leader of the ruling party.

His eldest daughter, Dariga Nazarbayeva, has replaced Tokayev as Senate speaker, putting her in position to assume the presidency in the event of Tokayev's resignation or death.

Several other candidates are likely to run in the June 9 election, representing token opposition parties most of which never criticise Nazarbayev and his policies.

Western observers such as the Organisation for Security and Co-operation in Europe have never recognised Kazakh elections – routinely won by Nazarbayev with over 90 percent of the vote – as free and fair.

If you see a spelling error on our site, select it and press Ctrl+Enter
Tags:electionspresidentpoliticsKazakhstancandidateNazarbayev