The piece was published on the company's website on April 23. 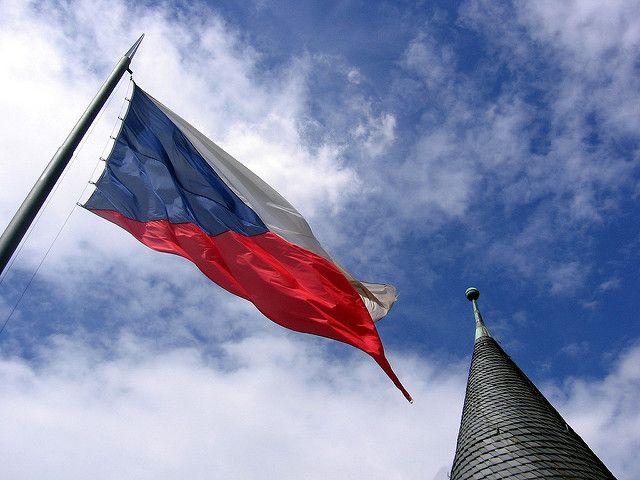 Editor-in-Chief of the Czech radio company Český rozhlas Petr Šabata has apologized for an article by journalist Jan Fingerland titled "Jew at the Head of Ukrainian Fascists" about showman Volodymyr Zelensky who won the presidential election runoff in Ukraine.

The article was published on the company's website on April 23, the Embassy of Ukraine in Prague wrote on Facebook.

Šabata says he considers the content of the material correct and does not see any reason to remove it from the audio archive. However, in his opinion, the title of the article was troublesome. He has already changed it for "Jan Fingerland: Jew at the head of Ukraine."

Fingerland claimed in his article that Ukrainians had chosen a "Jewish clown simply because other attempts were unsuccessful."

The journalist writes that Zelensky's opponent, incumbent Ukrainian President Petro Poroshenko, in his program "focused on Ukrainian nationalism." Fingerland also suggested that Zelensky's victory could be viewed as a "rejection of chauvinism."

"If the wording of the title hurt someone, I'm sorry, and I apologize," the editor-in-chief added.

If you see a spelling error on our site, select it and press Ctrl+Enter
Tags:mediaCzechRepublicapologyZelensky