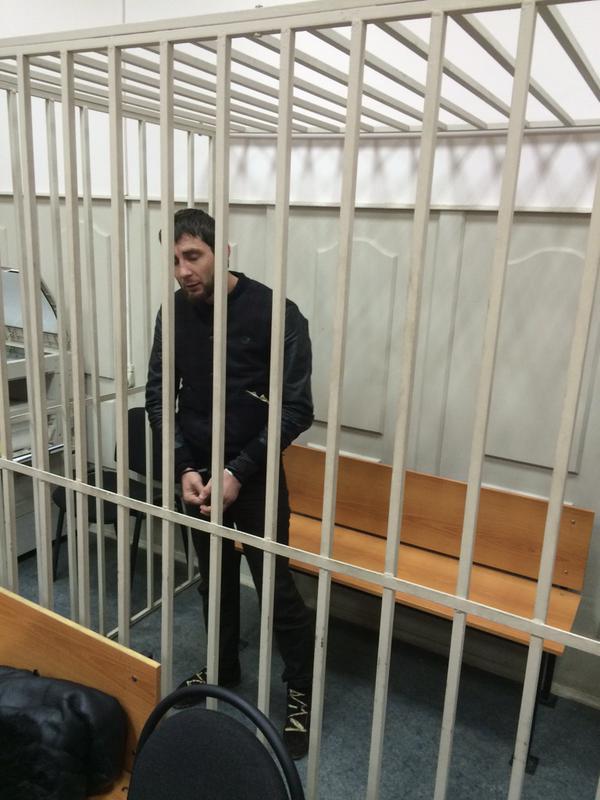 Under a court ruling of March 8, Dadayev will be held in custody until April 28, Russia's TV RAIN said.

When announcing the ruling, Moscow's Basmanny court judge Natalya Mushnikova said that Dadayev's guilt had been confirmed by his confessionary statements, according to Russian news outlet Mediazona

A Mediazona correspondent, who was present at the court sitting, asked Dadayev whether he considered himself not guilty. The defendant heard the question, he looked up at the journalist attentively and said nothing, the news outlet wrote.

Resident of the town of Malgobek, the Republic of Ingushetia, Russia, Dadayev, 1986, served for about 10 years in the "Sever" (North) battalion of the Interior Ministry of the Republic of Chechnya, Russia. Currently, he is deputy battalion commander.