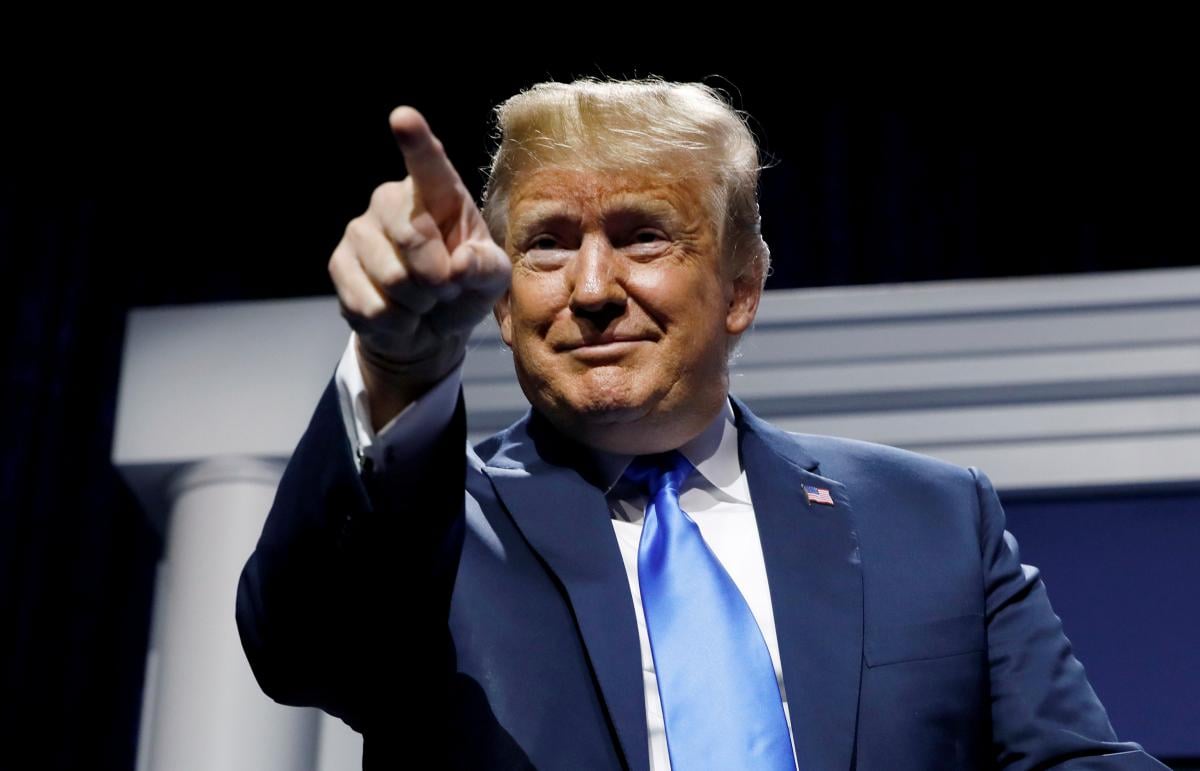 Last month, Ukraine Prosecutor General Yurii Lutsenko opened a probe into the so-called "black ledger" files that led to Manafort's abrupt departure from the Trump campaign. The investigation commenced after an unearthed audio recording showed that a senior Ukrainian anticorruption official apparently admitted to leaking Manafort's financial information in 2016 – including his ties to pro-Russian actors in Ukraine – to benefit Clinton, according to Fox News.

Ukrainian law enforcement officials said earlier this month they have a slew of evidence of collusion and wrongdoing by Democrats, and that they have been trying to share this information with U.S. officials in the Justice Department. A Ukrainian court recently ruled that the Manafort leak amounted to illegal interference in the U.S. election.

Asked by host Sean Hannity whether Americans need to see the results of Ukraine's ongoing investigation into whether officials in that country worked with the Clinton team, Trump replied, "I think we do."

"I would imagine [Barr] would want to see this. ... I would certainly defer to the attorney general, and we'll see what he says about it," Trump said. "He calls 'em straight."

With those remarks, Trump echoed his personal attorney Rudy Giuliani, who wrote on Twitter on Wednesday: "Keep your eye on Ukraine."

A 2017 investigation by Politico found that Ukrainian officials not only publicly sought to undermine Trump by questioning his fitness for office, but also worked behind the scenes to secure a Clinton victory.

Among other initiatives, Politico found, the Ukrainian government worked with a DNC consultant to conduct opposition research against Trump, including going after Manafort for Russian ties, helping lead to his resignation.