A sixth Nemtsov murder suspect who blew himself up with a grenade when police surrounded him in Grozny, Chechnya, has been identified as Bislan Shavanov. 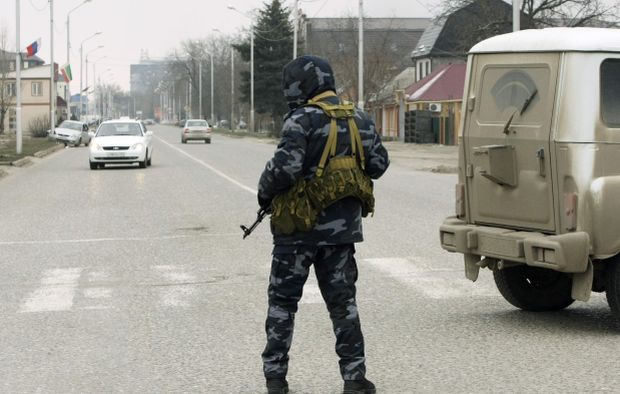 Shavanov had no criminal record, Russian leading multimedia holding RBC reported with reference to a source close to the Interior Ministry of the Republic of Chechnya, Russia.

When police officers surrounded Shavanov at an apartment on Lev Yashin Street in Grozny on March 7, he tossed a hand grenade towards them and then blew himself up with the other one. He died on the scene. This information was also confirmed by a source at the Security Council of the Republic of Ingushetia, Russia.

Shavanov had lived in Grozny and had never been on wanted lists. An all-points bulletin designating him as a suspect in the Nemtsov murder case arrived from Moscow, the source said. Yet, there was no official confirmation that he was a defendant in the case.

As UNIAN reported earlier, Moscow's Basmanny court charged all the five suspects with the murder of Russian opposition leader Boris Nemtsov and remanded them in custody.