Bomb-making materials, dozens of gelignite sticks and thousands of metal balls were found in a search of a separate house in the same area, the military said. 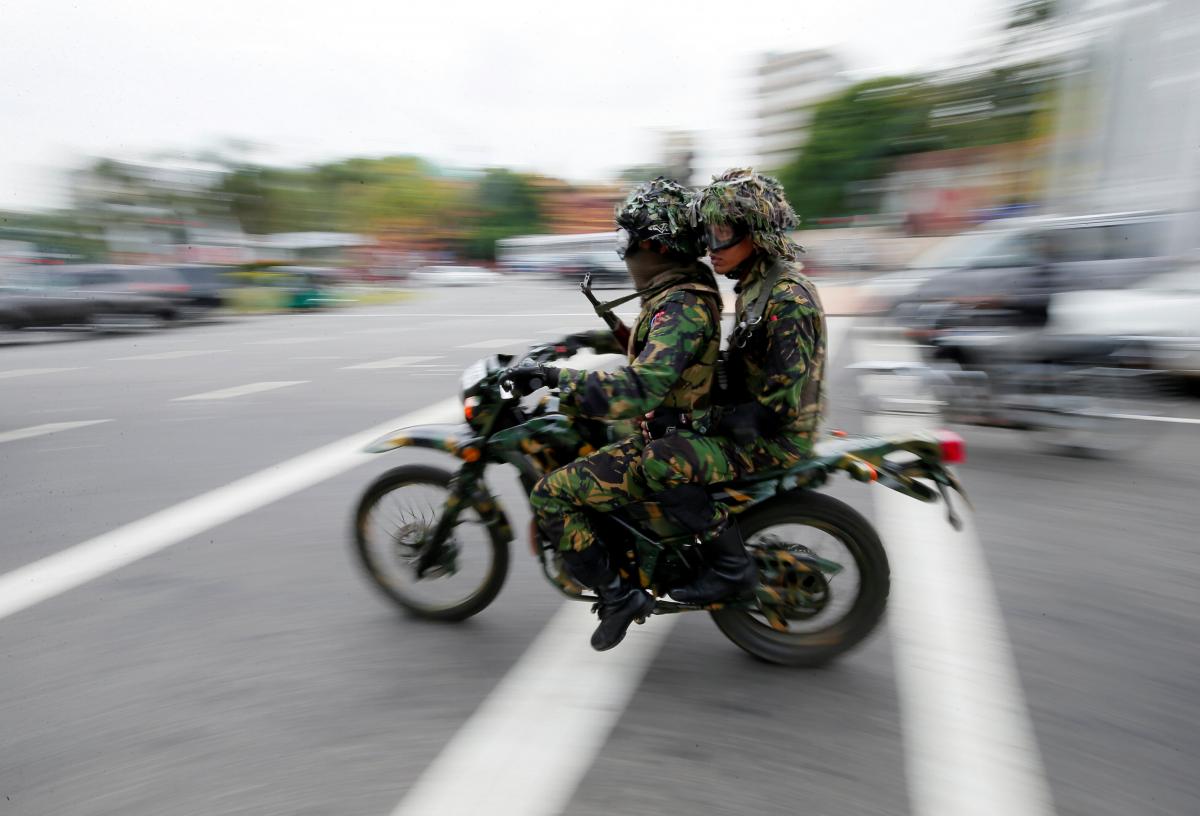 The bodies of 15 people, including six children, were discovered at the site of a fierce overnight gun battle on the east coast of Sri Lanka, a military spokesman said on Saturday, six days after suicide bombers killed more than 250 people.

The shootout between troops and suspected Islamist militants erupted on Friday evening in Sainthamaruthu in Ampara, to the south of the town of Batticaloa, site of one of the Easter Sunday blasts at three churches and four luxury hotels, Reuters said.

A police spokesman said that three suspected suicide bombers were among the 15 dead after the shoot out.

One child caught in the crossfire was admitted to hospital.

Military spokesman Sumith Atapattu said in a statement that as troops headed towards the safe house three explosions were triggered and gunfire began.

"Troops retaliated and raided the safe house where a large cache of explosives had been stored," he said in a statement.

He said the militants were suspected members of the domestic Islamist group National Towheed Jama'at (NTJ), which has been blamed for last Sunday's attacks.

Bomb-making materials, dozens of gelignite sticks and thousands of metal balls were found in a search of a separate house in the same area, the military said.

The government has said nine homegrown, well-educated suicide bombers carried out the Easter Sunday attacks, eight of whom had been identified. One was a woman.

Police said on Friday they were trying to track down 140 people they believe have links with Islamic State, which claimed responsibility for the suicide bombings.

Police have detained at least 76 people, including foreigners from Syria and Egypt, in their investigations so far. Twenty were arrested in the past 24 hours alone, they said.

If you see a spelling error on our site, select it and press Ctrl+Enter
Tags:policeblastbomberstroopsshootoutcacheSriLanka