The official had long been close to the president's family. 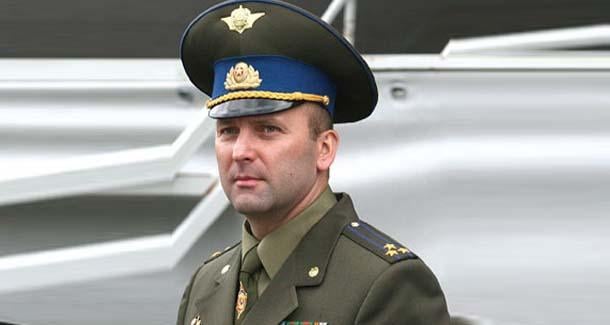 Former Deputy State Secretary of the Security Council of Belarus, Andrei Vtyurin, was detained for "activities in the interests of the FSB and the Federal Protection Service [FSO] of Russia."

"Andrei Vtyurin was detained for repeated and numerous information leaks to the Russian FSB and FSO. He is not a spy in the usual sense – it's about connections he 'inherited' from the past," Rosbalt reported citing a source in a Belarusian security agency.

The source explains that Vtyurin was born in Russia, where he had also studied, worked, and made friends with colleagues from Russian special services.

"In a situation when there is a major conflict ongoing between Moscow and Minsk, such behavior is unacceptable for someone from Lukashenko’s inner circle. So he was removed," the interlocutor told the publication.

Another source said that for the last 25 years, Vtyurin had been in Lukashenko’s closest circle, including that of the leader's family, "to the point that the president's younger son, Kolya, was literally raised by his father’s guard."

On May 1, reports came stating that Lukashenko had issued a decree of April 24 to dismiss Vtyurin from the post of Under-Secretary of the Security Council of the Republic for "committing acts that discredit a civil servant."

The day before, it was reported that the security forces had detained the official for a large-scale bribe.

It should be noted that Belarusian journalists regularly included Vtyurin in the ratings of the country's most influential persons. Before taking up post in the Security Council in 2014, he had for seven years headed the Secret Service of the Belarus President, which he joined in 1995, a year after the start of Lukashenko’s presidency.

If you see a spelling error on our site, select it and press Ctrl+Enter
Tags:RussiaLukashenkoBelarusFSBarrest