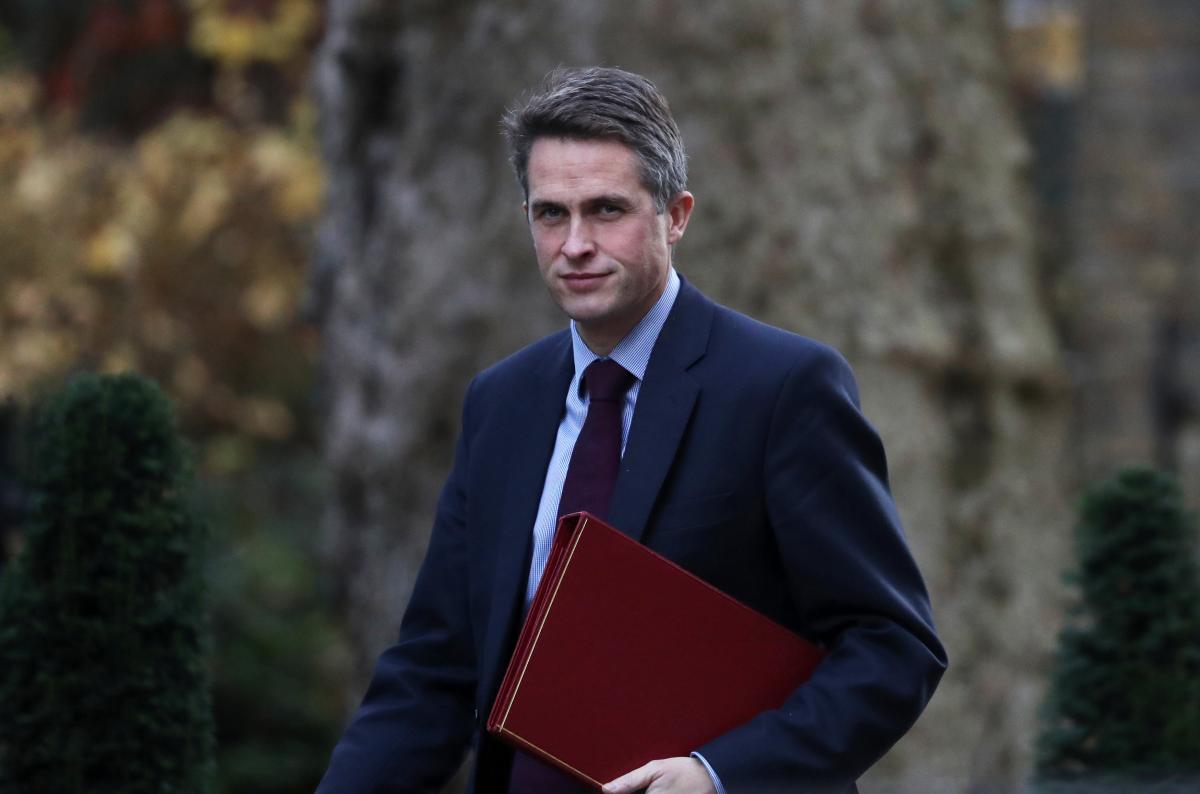 Gavin Williamson has been sacked as UK defense secretary following an inquiry into a leak from a top-level National Security Council meeting.

Downing Street said the PM had "lost confidence in his ability to serve" and Penny Mordaunt will take on the role, according to the BBC.

The inquiry followed reports over a plan to allow Huawei limited access to help build the UK's new 5G network.

Mr Williamson, who has been defense secretary since 2017, "strenuously" denies leaking the information.

In a meeting with Mr Williamson on Wednesday evening, Theresa May told him she had information that provided "compelling evidence" that he was responsible for the unauthorized disclosure.

In a letter confirming his dismissal, she said: "No other, credible version of events to explain this leak has been identified."

Responding in a letter to the PM, Mr Williamson said he was "confident" that a "thorough and formal inquiry" would have "vindicated" his position.

"I appreciate you offering me the option to resign, but to resign would have been to accept that I, my civil servants, my military advisers or my staff were responsible: this was not the case," he said.

The inquiry into the National Security Council leak began after the Daily Telegraph reported on the Huawei decision and subsequent warnings within cabinet about possible risks to national security over a deal with Huawei.

BBC political editor Laura Kuenssberg said sources close to the former defense secretary had told her Mr Williamson did meet the Daily Telegraph's deputy political editor, Steven Swinford, but, she pointed out "that absolutely does not prove" he leaked the story to him.

Security correspondent Frank Gardner said the BBC had been told "more than one concerning issue" had been uncovered regarding Mr Williamson during the leak inquiry and not just the Huawei conversation.

Mrs May said the leak from the meeting on 23 April was "an extremely serious matter and a deeply disappointing one".

There has been no formal confirmation of Huawei's role in the 5G network and No 10 said a final decision would be made at the end of spring.

If you see a spelling error on our site, select it and press Ctrl+Enter
Tags:BritainleakdismissalGavinWilliamson