The South Korean military said it was conducting joint analysis with the United States of the latest launches. 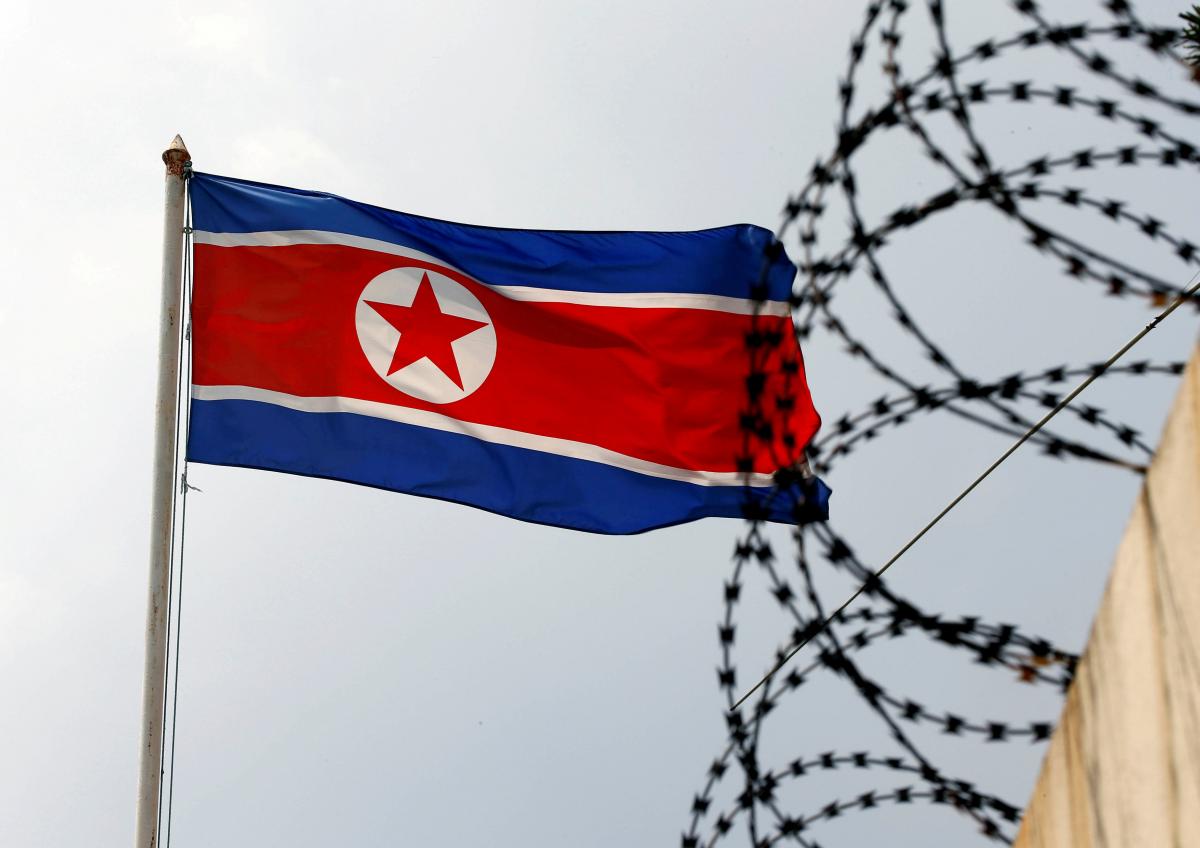 North Korea fired several short-range projectiles from its east coast on Saturday, South Korea's military said, as analysts said the country is stepping up pressure against the United States after February's failed nuclear summit in Hanoi.

The South Korean military initially described it as a missile launch, but subsequently gave a more vague description, Reuters said.

If the unidentified projectiles were missiles, it would be the first missile launch since the North fired an intercontinental ballistic missile (ICBM) in November 2017. Soon after that missile test, the North declared that its nuclear force was complete, after which Pyongyang extended an olive branch to the South and the United States.

In a statement, South Korea's Office of the Joint Chiefs of Staff said the North fired several unidentified short-range projectiles from the east coast city of Wonsan around 9 a.m. (0000 GMT) which flew about 70 kms to 200 kms (44-124 miles) in a north-easterly direction.

The South Korean military said it was conducting joint analysis with the United States of the latest launches. Experts say the projectiles seem to be multiple rocket launchers, not ballistic missiles.

Analysts said that no matter what type of projectile was fired, the timing of North Korea's latest action sent a message after the failed summit between North Korea's leader Kim Jong Un and U.S. President Donald Trump in February, when the two disagreed over weapons dismantlement and sanctions relief.

"It is an expression of the North's frustration over stalled talks with the United States. It is a message that it could return to the previous confrontational mode if there is no breakthrough in the stalemate," said Yang Uk, a senior research fellow at the Korea Defence and Security Forum.

White House Press Secretary Sarah Sanders said, "We are aware of North Korea's actions tonight. We will continue to monitor as necessary."

If you see a spelling error on our site, select it and press Ctrl+Enter
Tags:NorthKoreanucleartest