The meeting is scheduled for the beginning of July. 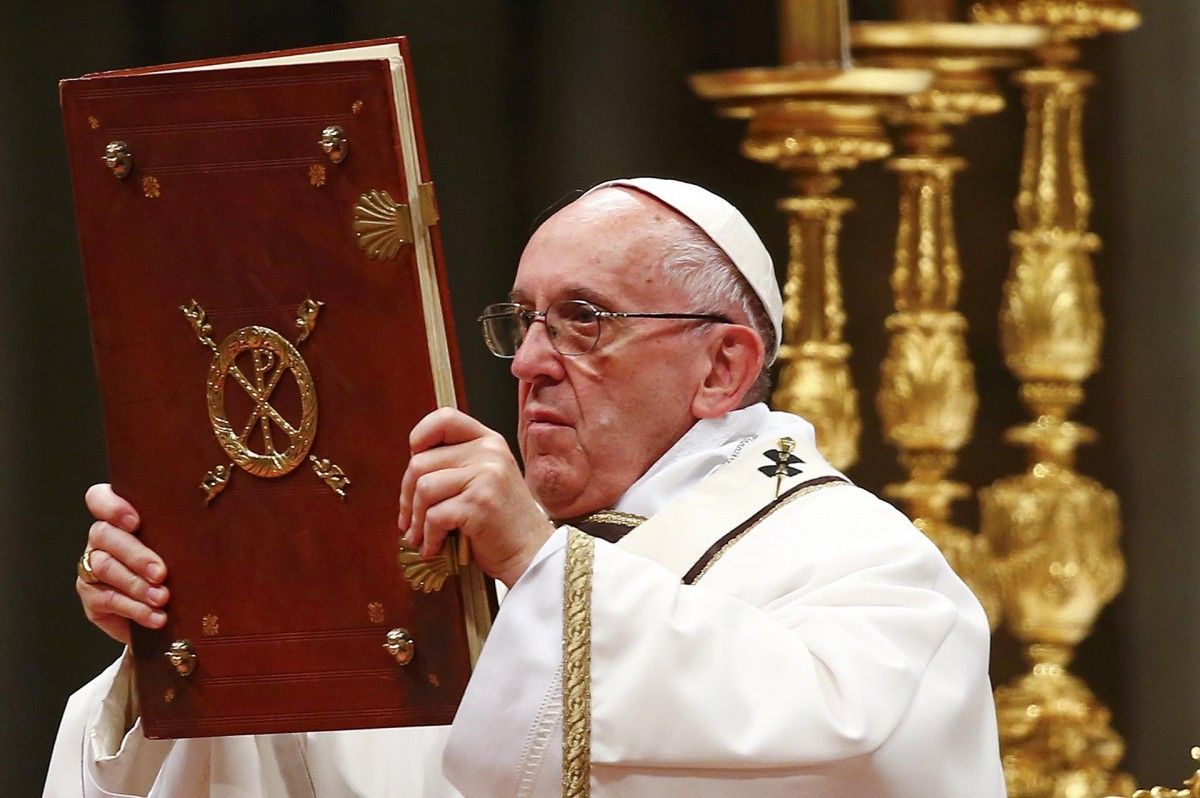 The Holy See's Press Office said that the Pope has called the leaders of the Ukrainian Greek-Catholic Church for a meeting in July, as a sign of his closeness to the community and his efforts to build peace in the troubled nation.

"Pope Francis is once more reaching out to the troubled spots of the world in his effort to bring about peace and harmony. This time, on the eve of his visit to Bulgaria and North Macedonia, the Holy Father turned his attention to Ukraine," Vatican News said.

In his New Year address to the Diplomatic Corps in January, Pope Francis mentioned the "humanitarian initiative in Ukraine on behalf of those suffering, particularly in the eastern areas of the country."

"In the delicate and complex situation in which Ukraine finds itself, the Holy Father Francis has decided to invite to Rome, July 5 to 6, 2019, the Major Archbishop, the members of the permanent Synod and the Metropolitans of the Ukrainian Greek-Catholic Church. The meeting will also be attended by the Superiors of the competent Dicasteries of the Roman Curia responsible for the country," the statement said.

"With this meeting, the Holy Father wishes to give a sign of his closeness to the Ukrainian Greek-Catholic Church that carries out pastoral service both at home and in various places in the world," it said.

According to the statement, this meeting will also offer a further opportunity to deepen the analysis of the life and needs of Ukraine, with the aim of identifying the ways in which the Catholic Church, and in particular the Greek-Catholic Church, can dedicate itself ever more effectively to preaching the Gospel, contributing to the support of those who suffer and promoting peace, in agreement, as far as possible, with the Catholic Church of the Latin rite and with other Churches and Christian communities.

If you see a spelling error on our site, select it and press Ctrl+Enter
Tags:religionPopeFrancis