Britain may reveal the financial secrets of Russia’s ruling elite as part of an information war against the Putin regime, British Foreign Secretary Philip Hammond has said, according to the video released by UK newspaper The Telegraph. 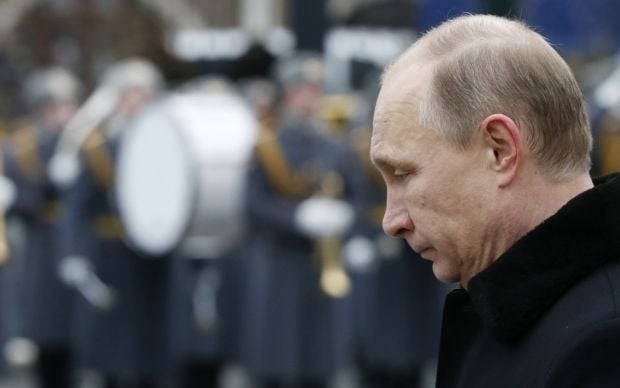 Asked if there was a case for the British government to disclose the “interesting” financial arrangements of the members of Putin’s inner circle, Mr. Hammond replied: “There might be.”

"When we talk about having further steps that we can take, increasing the pressure on Russia, one the headings that we regularly review is strategic communication: how can we message the Russian people and to people that Russia is seeking to influence about what is really going on?" Hammond said, commenting on the idea of the ​​disclosure of information about the wealth of Putin and his entourage.

"It is an interesting thought and I will make sure the people [in Russia] are thinking precisely about that," Hammond said.