Stoltenberg: US sends 3,000 troops on exercises in Baltic states 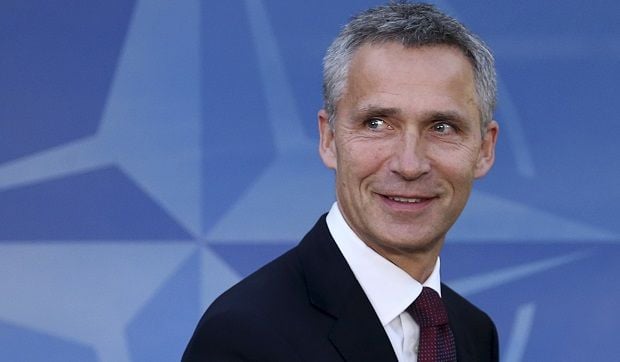 He also stated that NATO plans to hold major exercises in the southern regions of Europe, with the participation of about 25,000 soldiers, in autumn, according to Russian news agency Rosbalt.

Earlier, UK Foreign Secretary Philip Hammond said that NATO will ensure the security of the Baltic States in the event of a threat from Russia.

"The Baltics are a line that the NATO can never allow Russia to cross," Hammond said, adding that Russia is aware of this.