Montenegro's High Court found that the group had plotted to occupy the country's parliament during the 2016 parliamentary elections, assassinate then-Prime Minister Milo Djukanovic, and install a pro-Russian leadership. 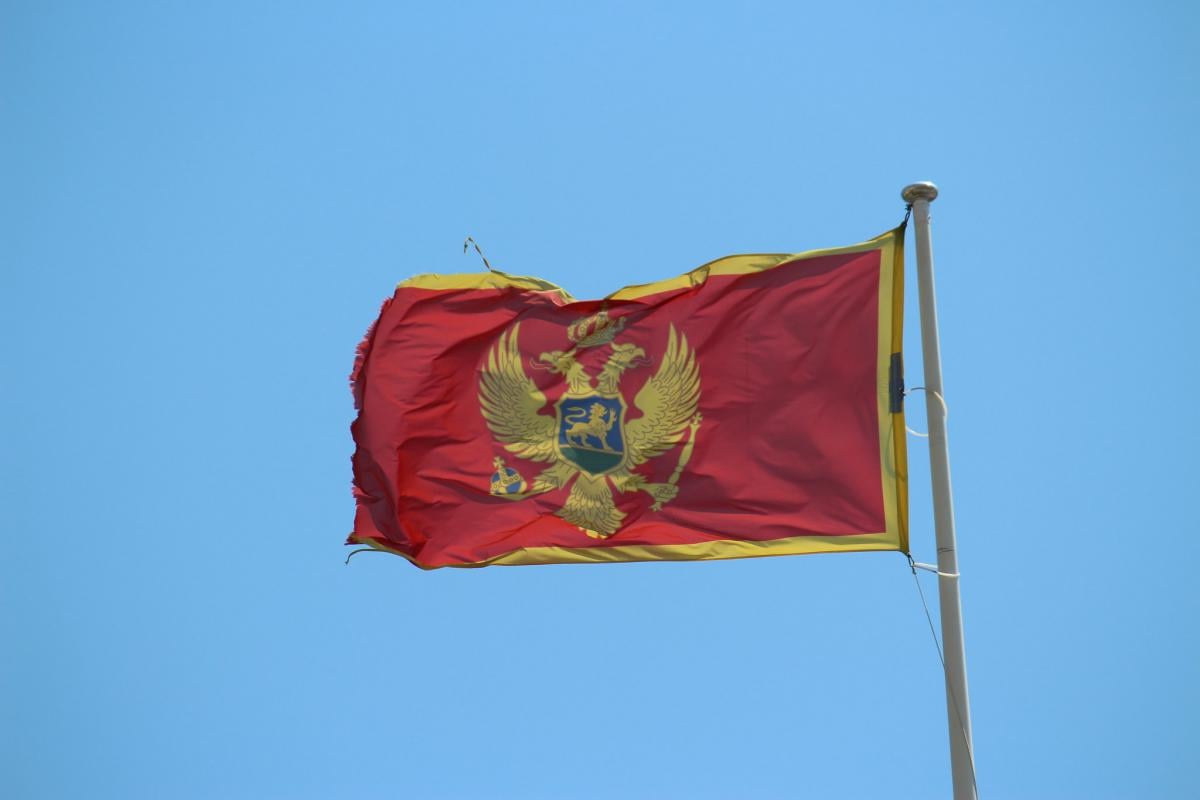 Montenegro's High Court has convicted a group of 14 Russians, Serbs, and Montenegrins on terrorism charges and creating a criminal organization as part of an October 2016 attempted coup aimed at derailing the country's NATO membership bid.

Two pro-Russian leaders of Montenegro's opposition Democratic Front – Andrija Mandic and Milan Knezevic – were sentenced to five years while their Montenegrin driver, Mihajlo Cadenovic, was given an 18-month prison sentence.

For the nine citizens of Serbia convicted in the coup plot, the harshest sentence was against Branislav Dikic – a former Serbian police general who received eight years in prison.

Predrag Bogicevic and Nemanja Ristic, both members of Serbian ultranationalist groups, each were sentenced in absentia to seven years.

Montenegro's High Court found that the group had plotted to occupy the country's parliament during the 2016 parliamentary elections, assassinate then-Prime Minister Milo Djukanovic, and install a pro-Russian leadership.

The presiding trial judge, Suzan Mugosa, ruled on May 9 that all of the defendants had tasks aimed at violently overthrowing the Montenegrin government and declaring an electoral victory for the Democratic Front in order to prevent Montenegro from joining NATO.

The court ruled that Mandic and Knezevic were tasked with recruiting people and preparing a protest in front of the parliament with the aim of storming the legislature.

Mugosa said the evidence proved Knezevic also had been tasked with conveying messages among members of a criminal organization abroad.

Mugosa said the trial evidence also proved that Knezevic accepted the task of hiring other people to take part in the attempted coup.

The Kremlin has denied that "Russian state bodies" were involved.

Montenegro in June 2017 became the 29th member of NATO, a step that was bitterly criticized by Russia and opposed by some Montenegrins who advocate closer ties with Moscow.

If you see a spelling error on our site, select it and press Ctrl+Enter
Tags:RussiaterrorismMontenegrocourtcoupchargesconviction