The legally binding framework for reducing plastic waste means countries will have to monitor and track thousands of types of plastic waste outside their borders. 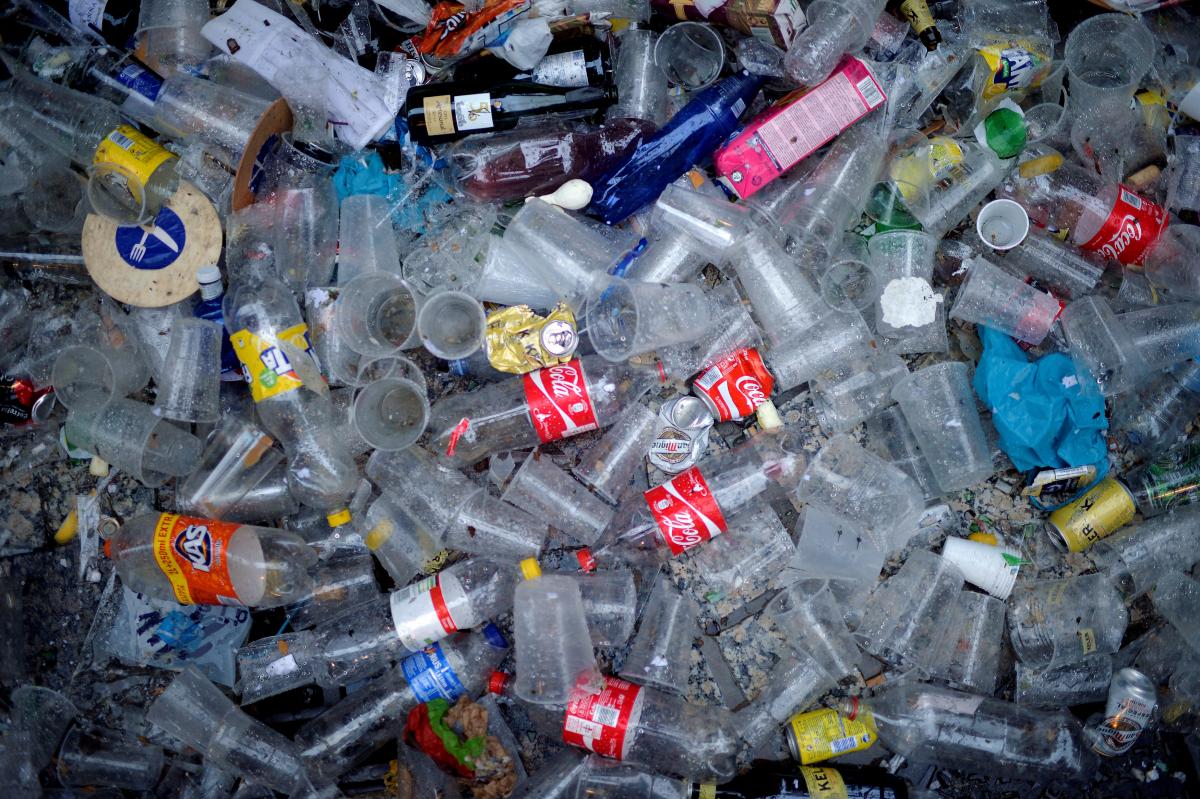 After 12 days of negotiations under the auspices of the United Nations, 180 countries have agreed to treat plastic as hazardous waste.

Almost every country in the world, except the United States, agreed to a deal on Friday that would sharply reduce the amount of plastic being washed into the world's oceans, DW reported.

The legally binding framework for reducing plastic waste means countries will have to monitor and track thousands of types of plastic waste outside their borders.

The deal was struck after 1,400 representatives met for 12 days of discussions at a United Nations Environment Program meeting in Geneva. The deal essentially updates the 1989 Basel Convention on the control of hazardous waste to include plastic.

"It's sending a very strong political signal to the rest of the world — to the private sector, to the consumer market — that we need to do something," Rolph Payet of the United Nations Environment Program said. "Countries have decided to do something which will translate into real action on the ground.

IPEN umbrella group science adviser Sara Brosche said: "For far too long developed countries like the U.S. and Canada have been exporting their mixed toxic plastic wastes to developing Asian countries claiming it would be recycled in the receiving country. Instead, much of this contaminated mixed waste cannot be recycled and is instead dumped or burned, or finds its way into the ocean.

"Stricter export laws under the Basel Convention are a big step forward and an effective instrument in fighting the increasing amount of waste in the ocean," German Environment Minister Svenja Schulze said on Saturday.

Schulze also said that the new rules could help put an end to the export of plastic waste from the EU to Africa and Asia, and that Europe and Germany are responsible for sorting and recycling plastic waste.

If you see a spelling error on our site, select it and press Ctrl+Enter
Tags:UnitedNationsenvironmentwastedeal