Russia to spend almost $5 bln on development of new weapons

Russia's Defense Ministry plans to spend from RUR 270 billion to RUR 290 billion (about $4.8 billion) on R&D to create advanced weapons and equipment. 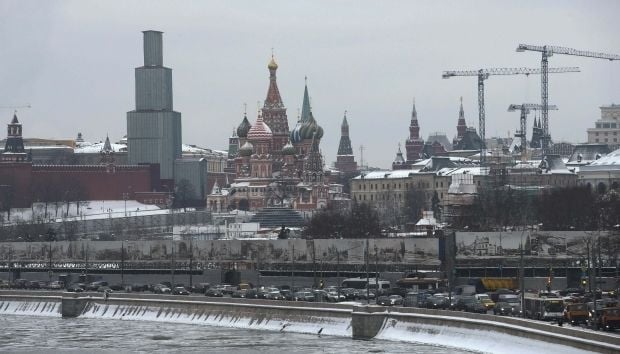 Borisov earlier reported that the volume of Russian state defense orders in 2015 would amount to RUR 1.8 trillion, or $30 billion.

In 2014 the volume of Russian defense contracts was estimated at about RUR 1.7 trillion, or about $28 billion. Its growth in 2015 was previously forecast at 20%.