The Grand Final is scheduled for May 18. 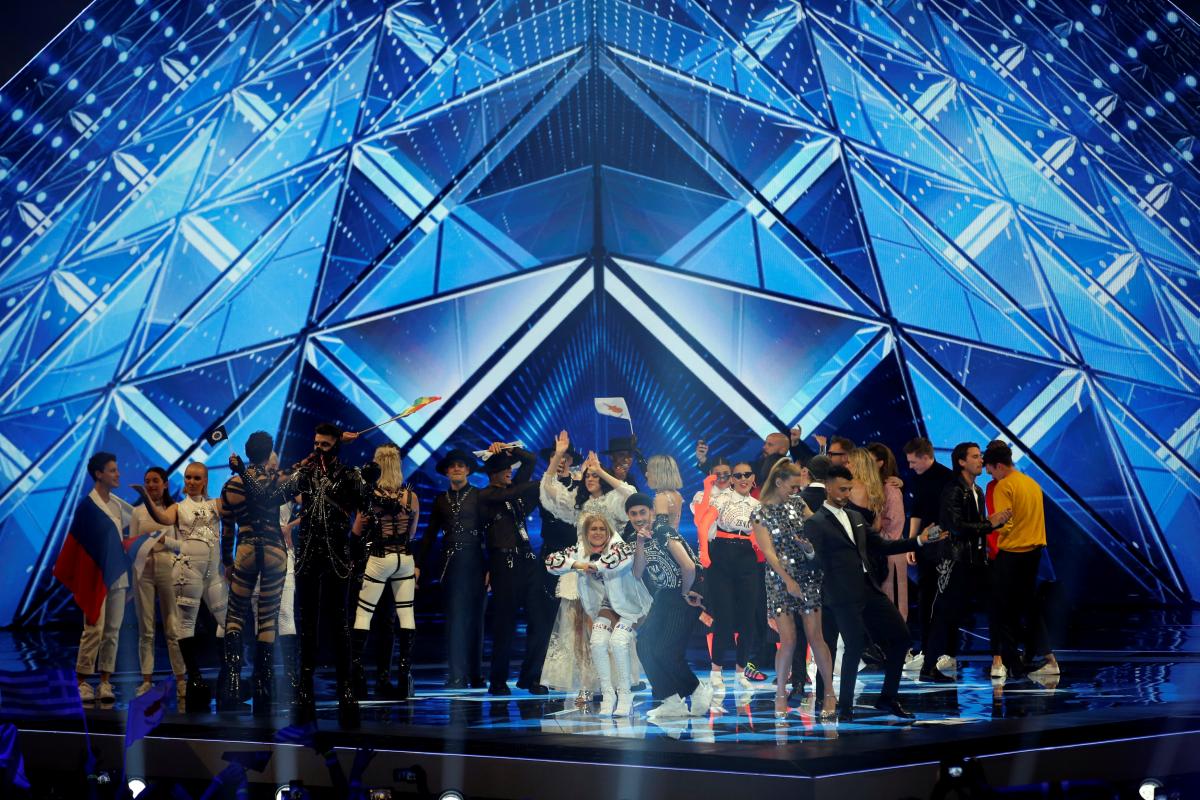 Tel Aviv, Israel, hosted the first Semi-Final of the international Eurovision Song Contest 2019 on Tuesday, May 14.

Participants from 17 countries competed for the right to get to the Grand Final, according to UNIAN.

The following ten countries have qualified for the Grand Final (in order of announcement):

Seven countries – Montenegro, Finland, Poland, Hungary, Belgium, Georgia, and Portugal – did not make it through from the first Semi-Final, according to the official website of the contest.

The ten finalists will participate in the Grand Final on May 18 alongside the ten countries who will qualify in the second Semi-Final on May 16, and the six pre-qualified countries, the 'Big Five' (the United Kingdom, France, Germany, Spain, and Italy) and host country Israel.

Ukraine is not taking part in the song contest this year.