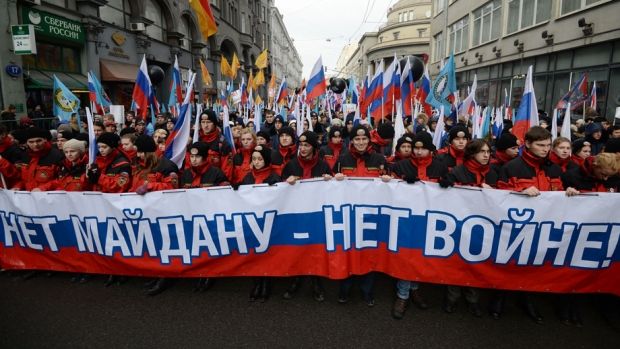 In general, the Russians with high income (80%) and higher education (79%) believe that a Russian Euromaidan is impossible. People with low income (71%) and less educated (65%) are more likely to believe that such a scenario could occur in the country.

The survey also showed that the opinions of Russians have not changed in the year since a similar study was conducted.