The West should have a "strategic patience" in its relations with Russia, German Foreign Minister Frank-Walter Steinmeier said on Thursday during his visit to Washington, according to German broadcaster Deutsche Welle. 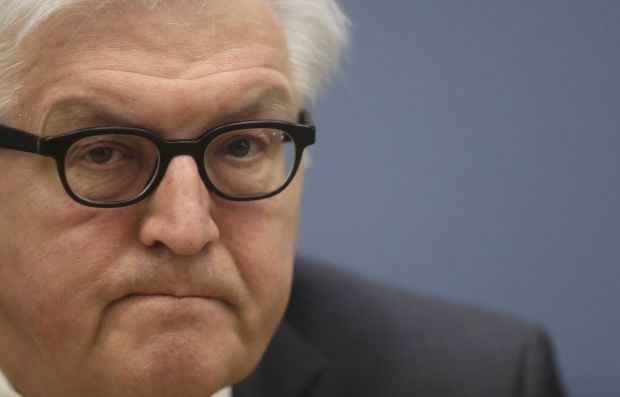 "Despite the Ukrainian conflict, the West should make efforts to establish cooperative relations with Russia," he said.

However, Steinmeier said that this process could take "years or even decades."

At the same time, he stressed the particular importance of transatlantic cooperation between Europe and the United States.

In addition, Steinmeier reiterated Berlin's negative attitude to the possible supplies of weapons to Ukraine. He said that the proposals of some representatives of the U.S. administration to provide Kyiv with the defensive weapons could bring the conflict to a new level.

According to Steinmeier, the supplies of weapons to Ukraine could foil the West’s current strategy with Russia.