US and Germany warn Russia of possible new sanctions

The United States and Germany have warned Russia they will impose new sanctions if Moscow continues to violate the Minsk agreements on Ukraine, White House National Security Advisor Susan Rice and German Foreign Minister Frank-Walter Steinmeier said on Thursday during a meeting in Washington, the BBC’s Ukraine Service has reported. 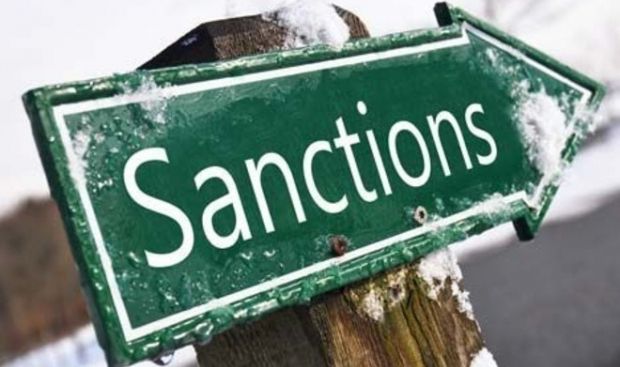 According to the press service of the White House, the two sides agreed on the need to fully implement the Minsk agreements by all parties of the conflict, including the cessation of all hostilities, and cooperation with the OSCE observers so that they can confirm the full withdrawal of heavy weapons.

They also called for the release of all prisoners.

"According to Rice and Steinmeier, the price for Russia will increase significantly if it continues to violate the Minsk agreements and if the Russian-backed militants try to occupy new territories," the BBC report says.

The diplomats also agreed on the need to support Ukraine, which is taking steps to stabilize its economy.