There was no immediate reaction to the sanctions by either the Kremlin or Chechen officials. 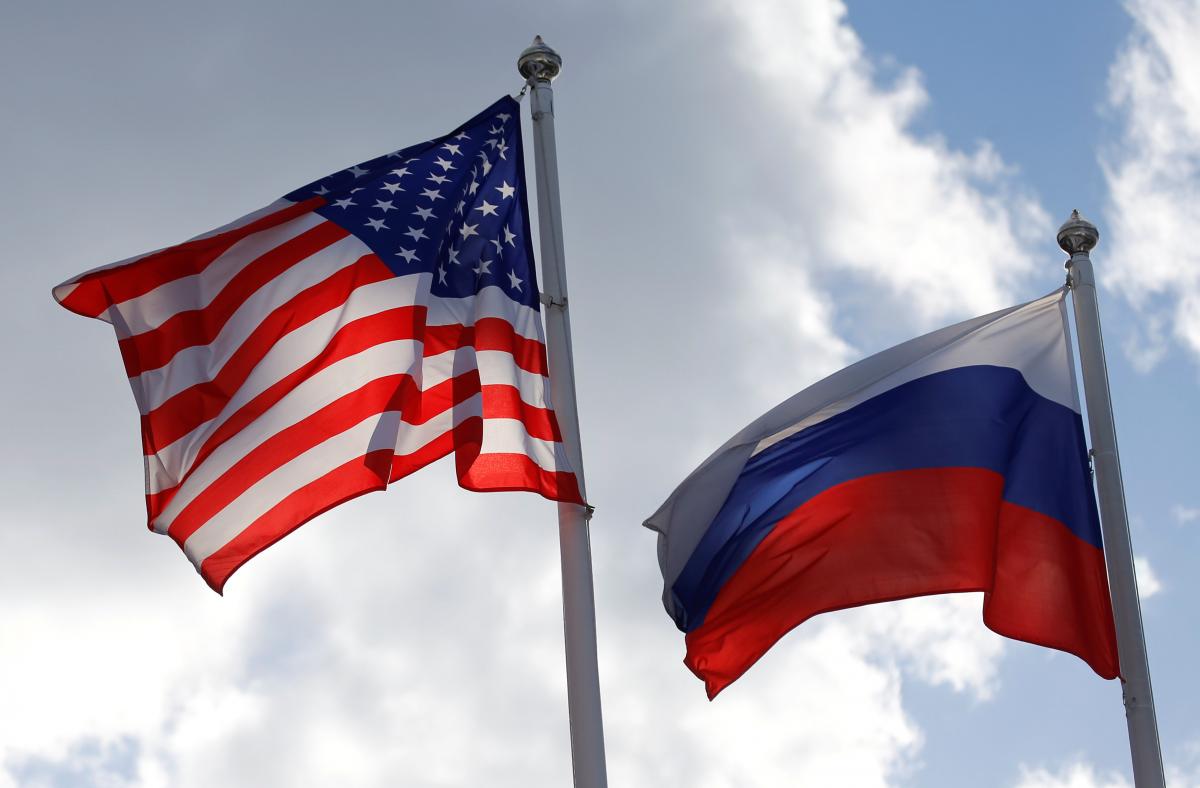 U.S. officials have announced new financial sanctions on a Chechen law enforcement agency linked to a recent "gay purge" that has resulted in dozens of gay and bisexual men being imprisoned, and in some cases, tortured.

The Treasury Department also said in a statement on May 16 that it was sanctioning a top-ranking Chechen for his alleged links to the 2015 assassination of Russian opposition leader Boris Nemtsov, Radio Free Europe / Radio Liberty (RFE/RL) has said.

The individuals targeted were sanctioned under the 2012 Magnitsky Act. That law, and a wider one passed four years later, gives U.S. officials the authority to sanction people and entities for human rights abuses in Russia and around the world.

In a statement, Sigal Mandelker, undersecretary of the Treasury for terrorism and financial intelligence, said the sanctions targeted an agency called the Terek Special Rapid Response Team.

The Terek unit and its commander Abuzayed Vismuradov have been allegedly linked to the roundup of gay men in Chechnya.

Russian and international activists first warned of what came to be known as the "gay purge" in Chechnya in early 2017.

A second wave of detentions was reported to have occurred in late 2018 and early 2019.

Another Chechen official, Ruslan Geremeyev, was also sanctioned for his alleged role in plotting the killing of Nemtsov, who was gunned down just meters from the Kremlin walls in February 2015.

Geremeyev is a former commander of a notorious Chechen military unit known as Sever, and a close confidant of Chechen leader Ramzan Kadyrov, who has himself been sanctioned under the Magnitsky Act.

There was no immediate reaction to the sanctions by either the Kremlin or Chechen officials.

Three other people hit with sanctions on May 16 were the head of a prison colony in the northern Russian region of Karelia, and a man and a woman implicated in the 2009 death of Sergei Magnitsky, after whom the U.S. law is named.

Magnitsky was a Russian accountant who helped uncover a massive tax fraud that stole $230 million from the Russian Treasury.

He was later jailed by Russian officials, accused of perpetrating the fraud himself, and he died in a Moscow jail after suffering medical problems and mistreatment that rights activists said amounted to torture. After his death, he was put on trial and convicted of the tax fraud.