Ukrainians will not be able to vote for Eurovision contestants this year because Ukraine is not taking part in the 2019 contest. 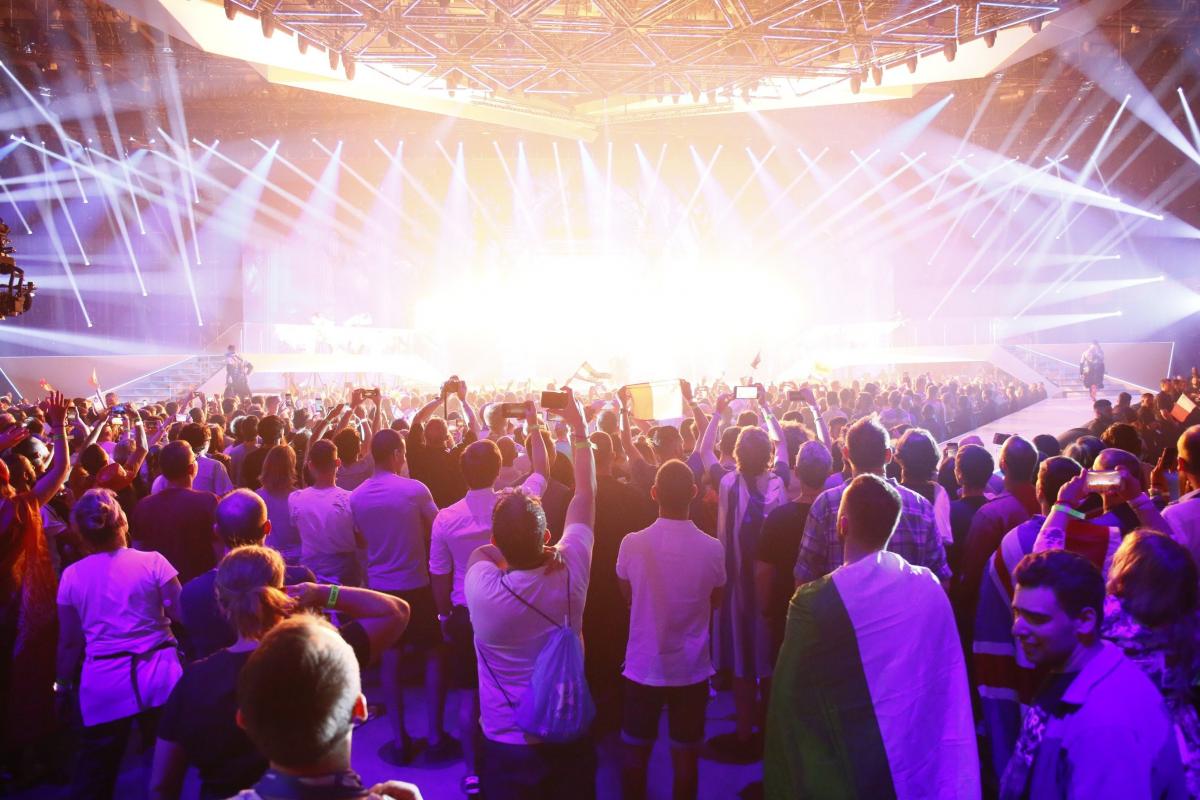 Ten countries were qualified for the Grand Final after the second Semi-Final / Photo from Andres Putting/eurovision.tv

The second Semi-Final of the 2019 Eurovision Song Contest took place in Tel Aviv, Israel, on Thursday, May 16.

Participants from 18 countries competed for the right to get to the Grand Final, according to UNIAN.

According to the official website of the contest, the following ten countries have qualified for the Grand Final (in order of announcement):

The Netherlands – Duncan Laurence with Arcade

Sweden – John Lundvik with Too Late For Love

Denmark – Leonora with Love Is Forever

Norway – KEiiNO with Spirit In The Sky

Switzerland – Luca Hänni with She Got Me

Eight countries – Armenia, Ireland, Moldova, Latvia, Romania, Austria, Croatia and Lithuania – did not make it past the second Semi-Final.

The 18 countries participating in the second Semi-Final, as well as Germany, Italy and the United Kingdom, could vote in the show. The ten finalists will participate in the Grand Final this Saturday, May 18, alongside the ten countries who qualified from the first Semi-Final on Tuesday, May 14, and the 6 pre-qualified countries; the "Big Five" and host country Israel.

Ukrainians will not be able to vote for Eurovision contestants this year because Ukraine is not taking part in the 2019 contest.