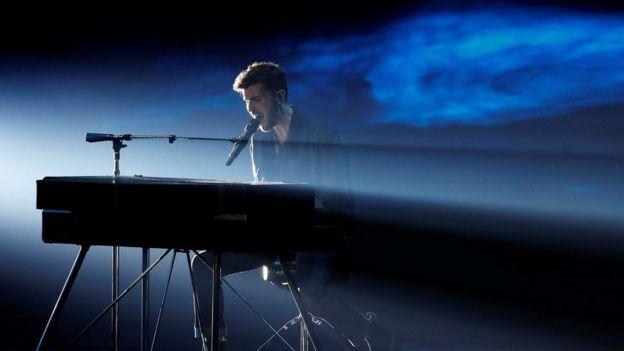 Duncan Laurence has won the 2019 Eurovision Song Contest for the Netherlands with 'Arcade'.

They won a total of 492 points from the expert juries and televote. Italy finished in second place and Russia came third, the official website of the contest said.

'Arcade' is written and composed by Duncan Laurence, Joel Sjöö and Wouter Hardy.

The Netherlands scored 231 from the jury and 261 from the international televotes. It was enough to win the Eurovision Song Contest by 27 points. Italy finished second with 465 and Russia third with 369 points.

Duncan Laurence ended a 44 year wait for a fifth Eurovision Song Contest victory for the Netherlands. The last winner was Teach In back in 1975.

🇳🇱 All we know, all we knowww is that was amazing, Duncan Laurence!@SongFestival@AVROTROS@DuncLaurence#DareToDream#Eurovision#NLDpic.twitter.com/AfL63Cvwk1

If you see a spelling error on our site, select it and press Ctrl+Enter
Tags:NetherlandsTheNetherlands