U.S. to slap sanctions on Russian supplier of missiles for S-300, S-400 systems

Moscow-based Avangard is the only supplier of missiles for S-300 and S-400 air defense systems. 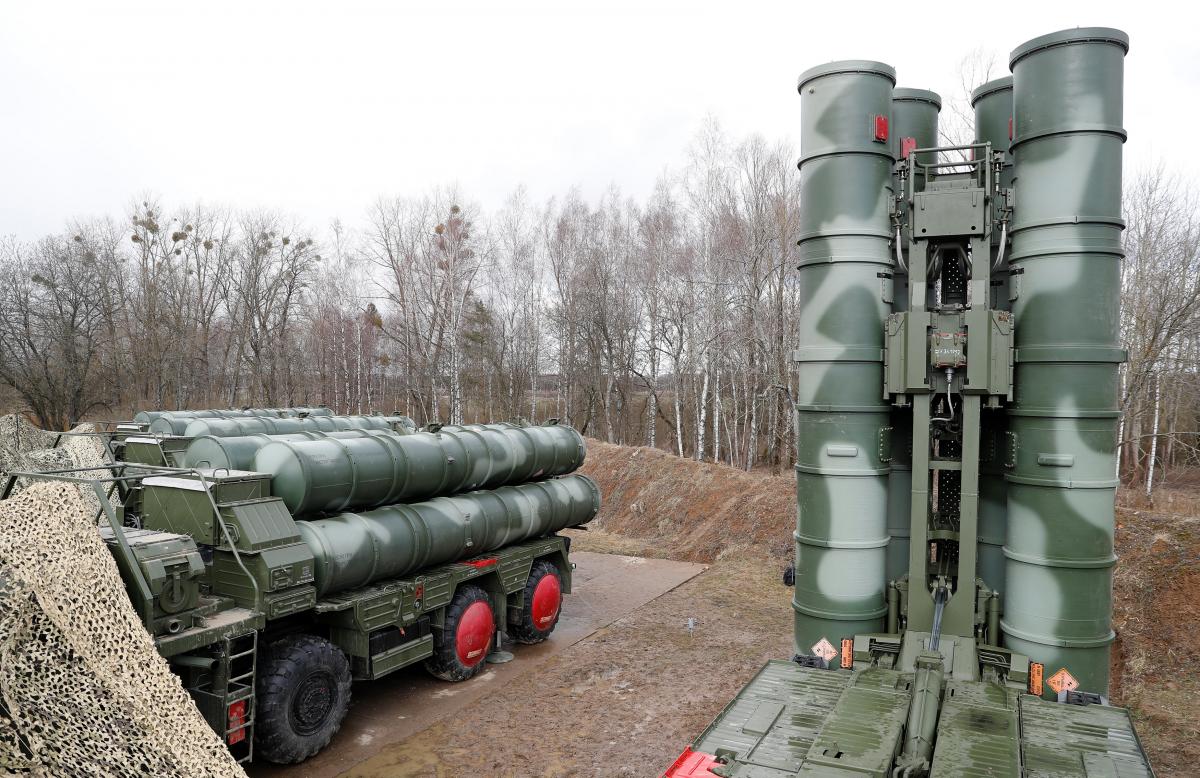 The United States has decided to impose sanctions on two Russian missile suppliers and a military training center.

The three entities are mentioned in an unpublished notice by the U.S. Department of State on imposition of nonproliferation measures against foreign persons, including a ban on U.S. government procurement, which is due to be published on May 22, according to the Ukrainian news outlet Hromadske.

According to the notice, "a determination has been made that a number of foreign persons have engaged in activities that warrant the imposition of measures pursuant to Section 3 of the Iran, North Korea, and Syria Nonproliferation Act."

"No department or agency of the United States government may procure or enter into any contract for the procurement of any goods, technology, or services from these foreign persons, except to the extent that the Secretary of State otherwise may determine," it says.

The measures will be in effect for two years from the effective date.

Moscow-based Avangard, founded in 1942, is the only supplier of missiles for S-300 and S-400 air defense systems. It is part of the Almaz-Antey group since 2002.